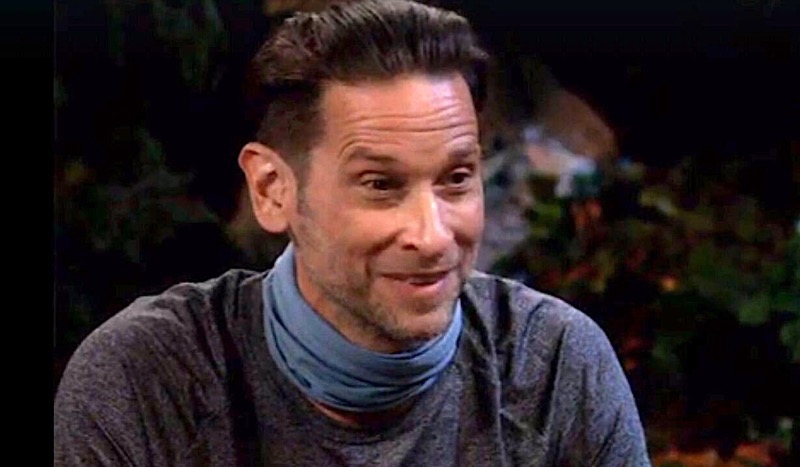 General Hospital (GH) spoilers and updates tease that Austin (Roger Howarth) has proven that he can help someone in need. Maxie Jones (Kirsten Storms) was in need of help. She had been taken by fake Chloe Jennings (Kimberly J. Brown) to a cabin in the woods in Pautauk, New York. Maxie was pregnant and was near the time that she would give birth to her daughter. Chloe was instructed by Peter August (Wes Ramsey) to deliver his and Maxie’s daughter. However, Maxie did not want Chloe to deliver her daughter because she needs to give her daughter to Brook Lynn Quartermaine (Amanda Setton).

Brook Lynn is in need of a baby in order to get her ELQ shares from Valentin Cassadine (James Patrick Stuart) who believes that Brook Lynn is carrying his child. Maxie was able to get away from Chloe but started to need to give birth to her daughter. She was surprised when she encountered a hiker in the woods. Maxie found out that the hiker was named Austin and was a doctor. Austin helped Maxie safely deliver her daughter. However, Chloe knocked Austin out. Maxie was able to get away from Chloe and has called Brook Lynn for help. Austin will recover from being knocked out. He may want to leave Pautauk to come to Port Charles to find out more about Maxie.

Austin will want to make sure that Maxie and her daughter are safe. Maxie will be grateful that Austin saved her and her daughter. She may think that Austin would be a good match for Nina Reeves (Cynthia Watros). Currently, Nina is in Nixon Falls, Pennsylvania. She has been trying to figure out what to do with the fact that she knows that Sonny Corinthos (Maurice Benard) survived his fall from the bridge in New Jersey. Sonny has amnesia and Nina has been getting close to Sonny. Nina may come back to Port Charles soon. Maxie may believe that Nina needs a fresh start with a new man. Nina was with Jasper Jacks AKA Jax (Ingo Rademacher). She broke up with him because he kept the secret that Nelle Benson (Chloe Lanier) was her daughter. Maxie may try to get Nina and Austin together. 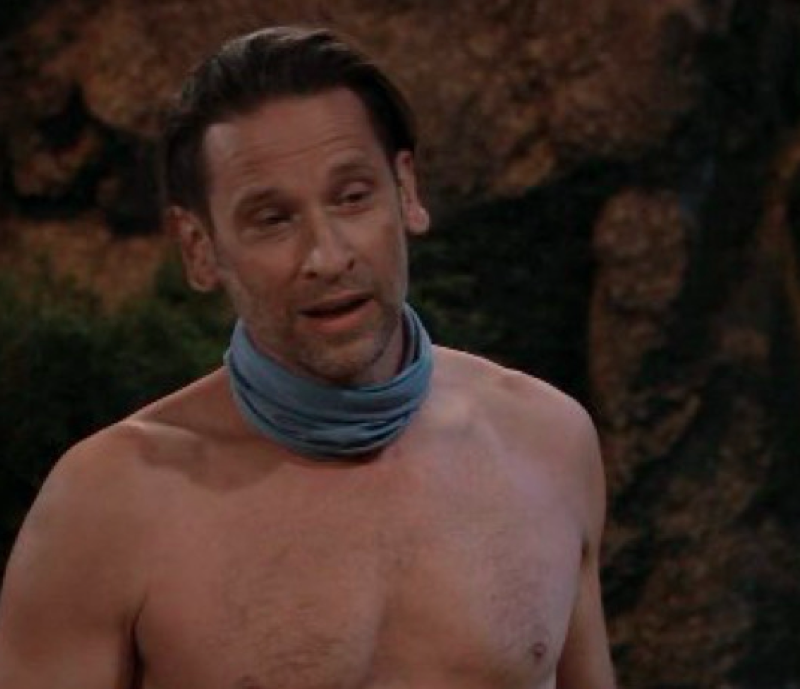 Austin is a doctor who may want to get a job at General Hospital. He may encounter Elizabeth Webber Baldwin (Rebecca Herbst) while looking for work. Currently, Liz is single. She recently lost her husband Franco Baldwin (Roger Howarth) who was fatally shot by Peter. Liz has been trying to help Dr. Hamilton Finn (Michael Easton) to save Harrison Chase (Josh Swickard) from being accidentally poisoned by Peter. Liz has been trying to take care of her three sons who miss their stepfather. Austin might be the one that could help Liz and her sons heal from losing Franco. He could be the one to bring happiness back to their broken family.

General Hospital Austin could be the one to mend the heart of a lady who has lost her love. Could Austin find love with Nina because Maxie introduces him to her? Could Austin have a chance encounter with Carly and find a love connection with her? Would Austin be able to help Liz overcome her grief over losing Franco and be the one that she will find to love again? Tune into General Hospital to find out if Austin finds love when he comes to Port Charles.