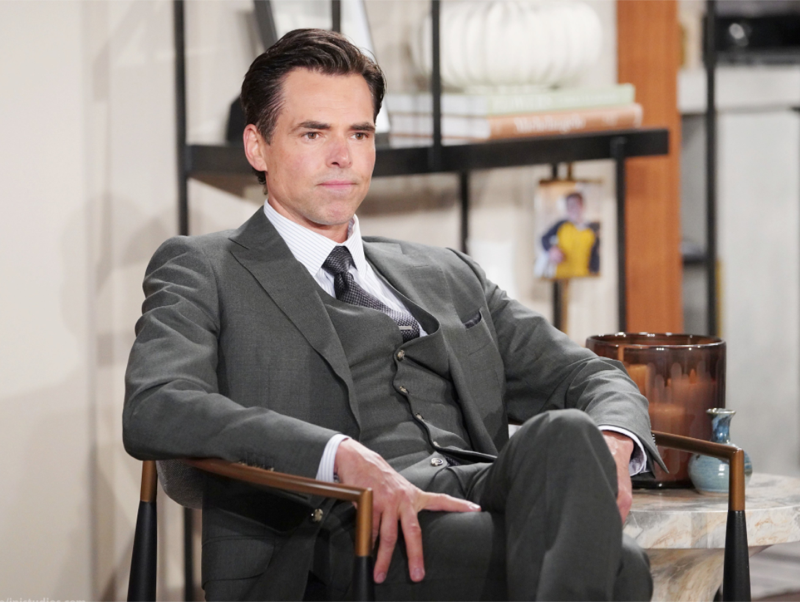 The Young and the Restless (Y&R) spoilers and updates tease that Billy Abbott (Jason Thompson) doesn’t want to avoid involving himself in Victoria Newman’s (Amelia Heinle) life. In his mind, he’s seeking information about Ashland Locke (Richard Burgi) in order to protect Villy’s children and their mother.

Billy tags himself as a journalist, which is something other phonies in Genoa City, Wisconsin, do. More than a few who point to that shield are actually hiding behind a protected class in order to avoid responsibility for sneaky actions that are claimed to be in pursuit of some supposed story.

The wordy last paragraph was a play-off of Billy’s word games. He’s not looking out for Villy’s children. Instead, Billy can’t let go of the past. He doesn’t want Heinle’s character but also doesn’t want her to be with anyone else. 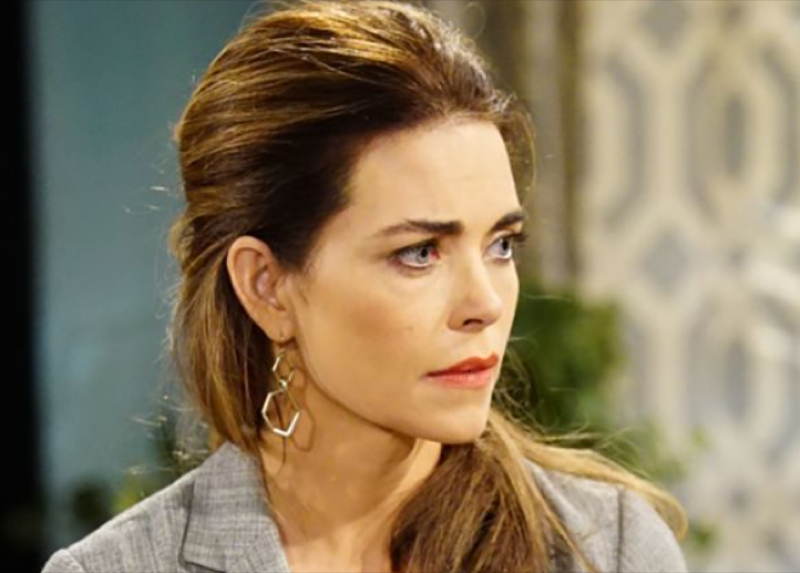 Lily Winters (Christel Khalil) continues to rationalize Billy’s actions. She’s enabling his behavior, which is what Victoria found herself doing in days gone by.

Agreeing to accept Jill Atkinson Abbott’s (Jess Walton) pitch and become the co-head of Chance Com was risky, but has proven to be a good professional fit. However, agreeing to once again become Billy’s significant other and now to be living in a condominium on Chestnut Street with him signals that an inevitable fall lies ahead.

Lily believes that Victoria was managed. That is a decent assessment, now that Heinle’s character has turned her interest toward Ashland. But Lily needs to tell Billy that he absolutely can’t be involved with all things Victoria or BiLily will be endangered or even end. And then Lily needs to be prepared to act on her word.

Victoria wants Ashland’s company. So, she developed a plan to obtain it before he put it on the open market and prior to when public knowledge of his supposedly terminal condition spread. That choice was shrewd.

But Billy is right to think that Victoria is recklessly involving herself with Ashland. Billy didn’t know that she is leading with the merger deal and may or may not become romantically involved with Ashland as well.

The Chief Executive Officer of Newman Enterprises may be able to fold the Locke Communications Group into the conglomerate. If so, that’s quite the take. But whether Ashland makes the deal contingent on them becoming a pairing will soon be known.

Billy will sniff like a hound dog until he finds bones. He’ll use them as intel to shape a narrative about Locke and Newman Enterprises.

It’s possible that Billy’s digging might serve to reveal that Ashland has been lying about his assumed death sentence. If not, then Billy’s efforts seem likely to at least impact Victoria’s merger plan in some way.

But Lily’s connection to the above will be seen as secondary by Billy. So, no matter what information or take is offered through Chance Com’s digital platform, Billy’s relationship with Lily is in danger of being destabilized as a result.