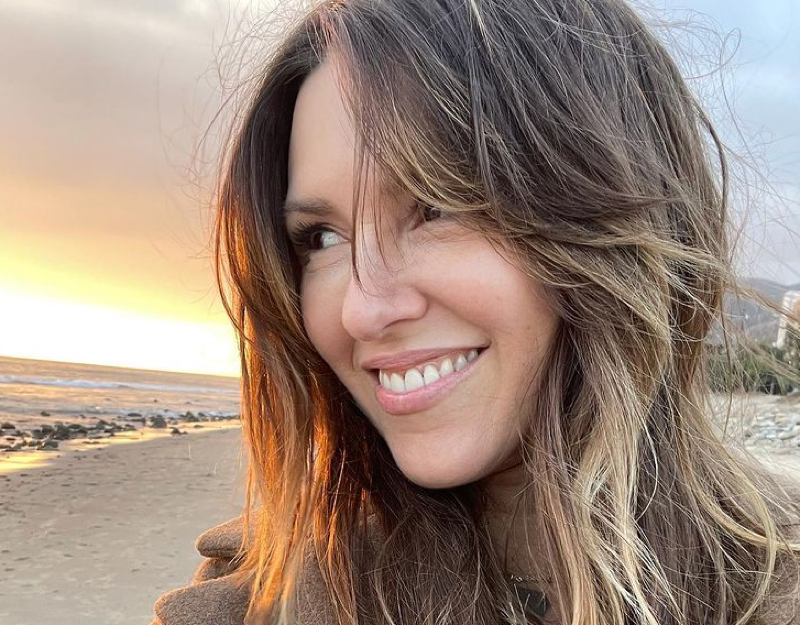 The Young and the Restless (Y&R) spoilers and updates tease that Elizabeth Hendrickson’s (Chloe Fisher) daughter Josephine is growing up fast as a new pic shows. The proud mom posted a pic of her daughter on Insta and it’s clear that the baby is the apple of her parent’s eyes.

Hendrickson captioned the cute photo, “Happy Father’s Day! @robmeder What an incredible Father you are. You made it look easy, even though a pandemic. Thank you for being the very best to us ALL! We ♥️you.”

Her fans absolutely loved the post and sent in lots of well wishes and congratulations to her beautiful and talented mom. As Hendrickson alluded to, life has been upended in the past 15 months, yet it looks like her family has come out safe and happy.

The baby is seen in a cute and colorful romper clinging to her dad’s leg as he tenderly touches her head. She has a look of awe and love on her little face and her parents will no doubt want to remember this innocent picture when she becomes a teenager! 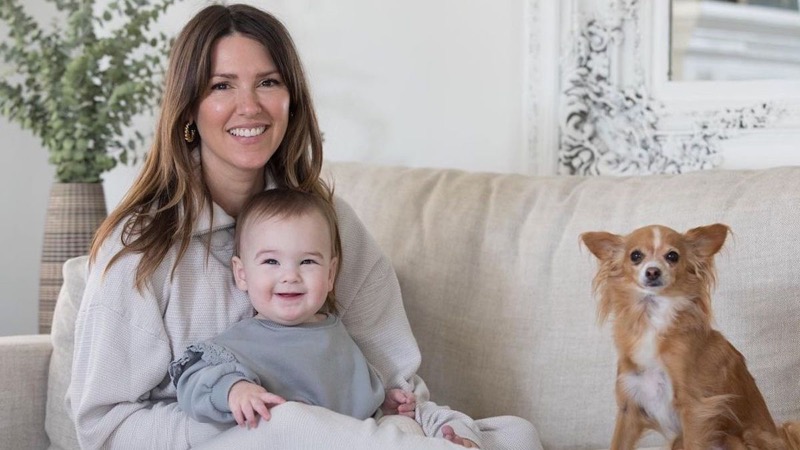 What Happens Next in Genoa City, Wisconsin?

Hendrickson’s alter ego Chloe Fisher is also a mom and fans haven’t seen her nearly enough since she returned from maternity leave. For now, she has been involved in Chelsea Newman’s (Melissa Claire Egan) storyline, serving as a go-between to facilitate revenge.

Chloe is now in an institution and thus there is not much for Chloe to do. She was recently very worried that she would be caught out as Chelsea’s accomplice in poisoning Rey Rosales (Jordi Vilasuso) but days have gone by without sight of Rey nor Chloe. Instead, the emphasis is on the Womb With A View storyline featuring the Naked Heiress and her minions. Today Abby Newman’s (Melissa Ordway) storyline got even more traction with the return of Ben “Stitch” Rayburn (Sean Carrigan).

Maybe he can deliver the baby and make up for being the reason Abby had to beg for sperm and a surrogate?

As for Chloe, the rumor mill was grinding recently with speculation about a hot hookup between her and Nick Newman (Joshua Morrow). That plot has not materialized and for now, Chloe is backburnered.

The Young And The Restless Spoilers: Adam Tries To Sabotage Billy And Chelsea’s…