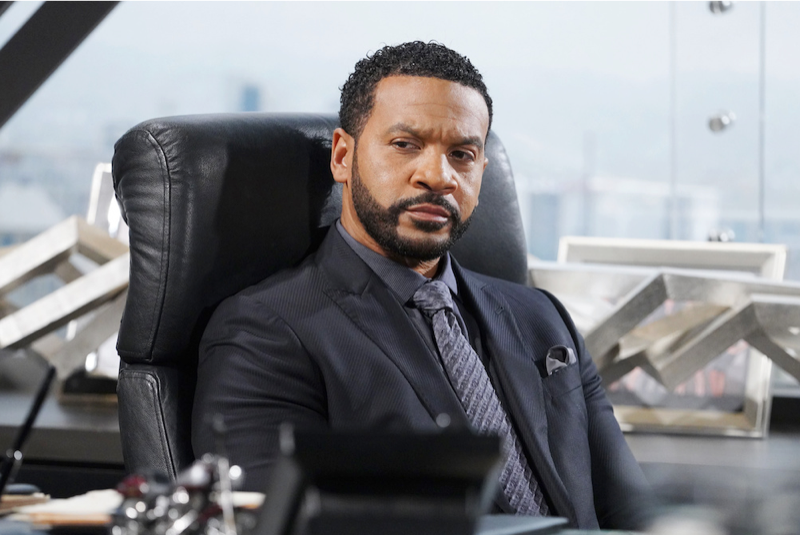 The Bold and the Beautiful (B&B) spoilers and updates tease that Justin Barber (Aaron Spears) has already made a number of mistakes. The main one is in allowing himself to have become like Bill Spencer (Don Diamont), as Thomas Forrester (Matthew Atkinson) said.

Another error involves Thomas. Justin knocked him out cold on impulse. He somehow moved the unconscious, bearded, now-former villain, from Forrester Creations’ design office to the apparent basement where Spencer Publications is based.

In leaving Thomas in a cage Justin is also enabling ongoing opportunities for Thomas to escape or be rescued.

Justin has done bad things, using his own free will, while under Dollar Bill’s employ. However, Spears’ character is not the type of person who seems primed to eliminate Thomas, which is why Justin is so conflicted.

Spears’ character shouted at Thomas in exasperation, saying that he wasn’t meant to be part of this plan. The goal was to use the opportunity that Bill’s stupid cover-up plan provided by taking control of Spencer Publications indefinitely. 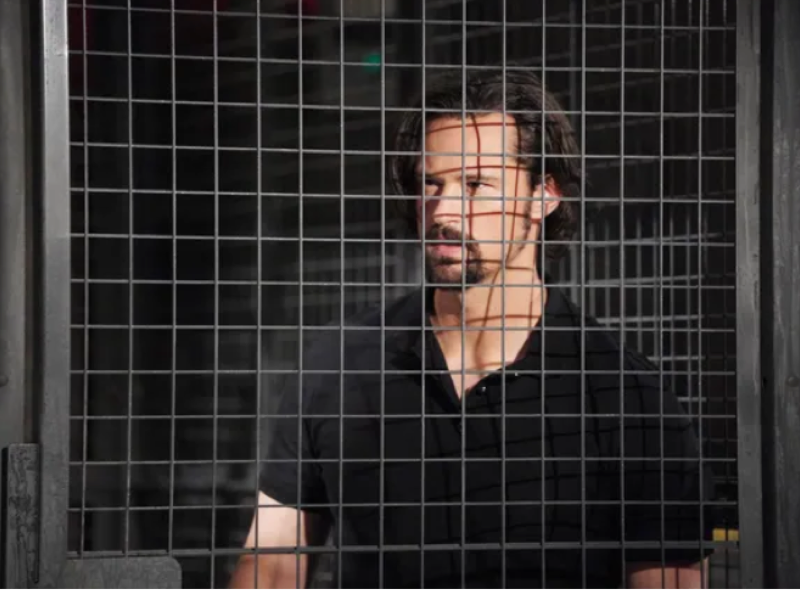 But Justin happened upon Thomas at FC. Thomas not only showed Justin the video Vinny forwarded to him, but also said that he was on the way to the police, which Spears’ character decided couldn’t happen.

There are no known sources that indicate Atkinson is leaving the cast voluntarily or that his contract isn’t being renewed. So, Thomas might not be going anywhere in the immediate future. But he’s also going to remain on the earth.

Atkinson has become a star on B&B because he’s a fabulous actor who’s taken solid scripts developed them to the max. He and his terrific colleagues have worked on a series of truly engaging storylines since this actor became the Thomas recast in 2019.

Escape Or Rescue By Mistake?

Thomas could catch Justin off-guard, possibly when he’s providing food to him. That would seem to be one of the repeated opportunities for him to escape. Although there might be an unknown weakness in the cage that can be exploited.

As for a rescue, a member of the building’s staff would seem most likely to perform some scheduled maintenance or fix a problem. Accessing this room, which Justin believes is the perfect location to keep the man he’s kidnapped, would also enable Thomas’ rescue, as Justin has no incentive to release him.