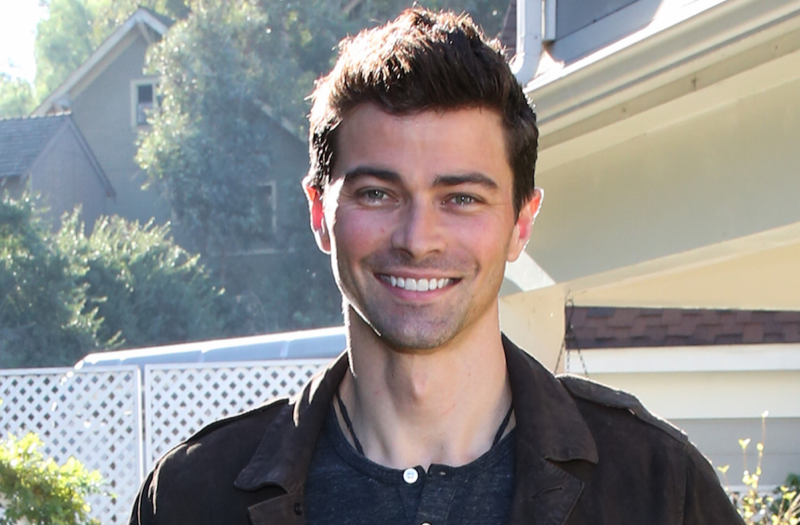 Matt Cohen took to Instagram to clear up the rumors and questions regarding his involvement. The actor said, “To clear the air. I’m not involved.” But the actor did say that he’d be honored if he was tapped to play the part.

“Jared said it best,” the actor added. “There is a long road to developing a show ahead for Jensen and Danneel and The CW.” Just like all the other Supernatural fans out there, Cohen is excited for The Winchesters story to continue.

General Hospital Spoilers – The Winchesters, On The Works

Deadline reported that The Winchesters is currently in the works at The CW Network. Danneel Ackles and her husband Jensen Ackles, who played the role of Dean Winchester in Supernatural, will executive produce the project and reprise his character as the narrator. The new project focuses on the untold love story of John and Mary Winchester, the parents of Dean and Sam, and how to sacrifice everything to save their love and the whole world. 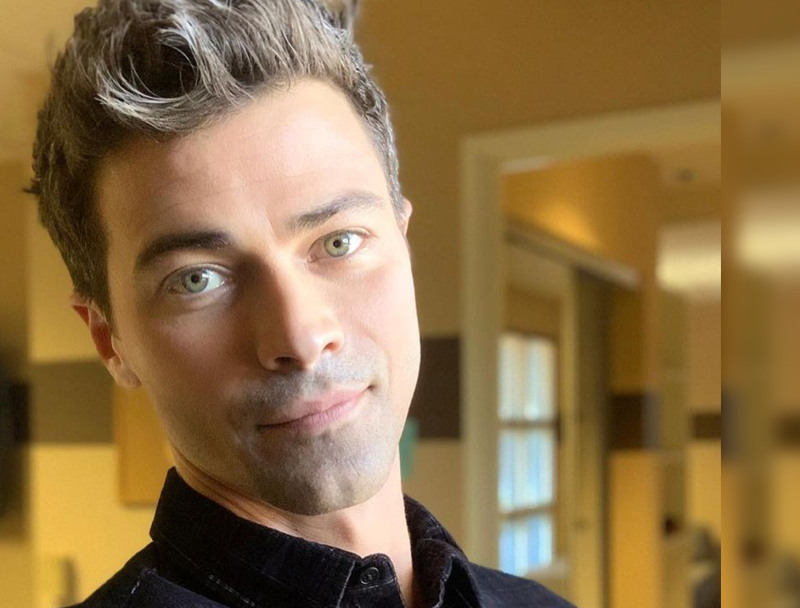 Jensen and Danneel Ackles are producing the new project through their company, Chaos Machine Productions, and are closely working with Chaos Machine head of development, Renee Reiff.

Jensen Ackles said they knew that Supernatural wasn’t over after it finished its 15th season.

“When Danneel and I formed Chaos Machine Productions, we knew the first story we wanted to tell was the story of John and Mary Winchester, or rather the Supernatural origin story,” he said.

“I always felt like my character, Dean, would have wanted to know more about his parents’ relationship and how it came to be. So I love the thought of having him take us on this journey,” he continued.

If The Winchesters project moves forward, both Ackles and Jared Padalecki, who portrayed Sam Winchester, will be involved. For now, Padalecki stars and executive produces Walker while Ackles is set to appear on the third season of Amazon’s hit series The Boys.