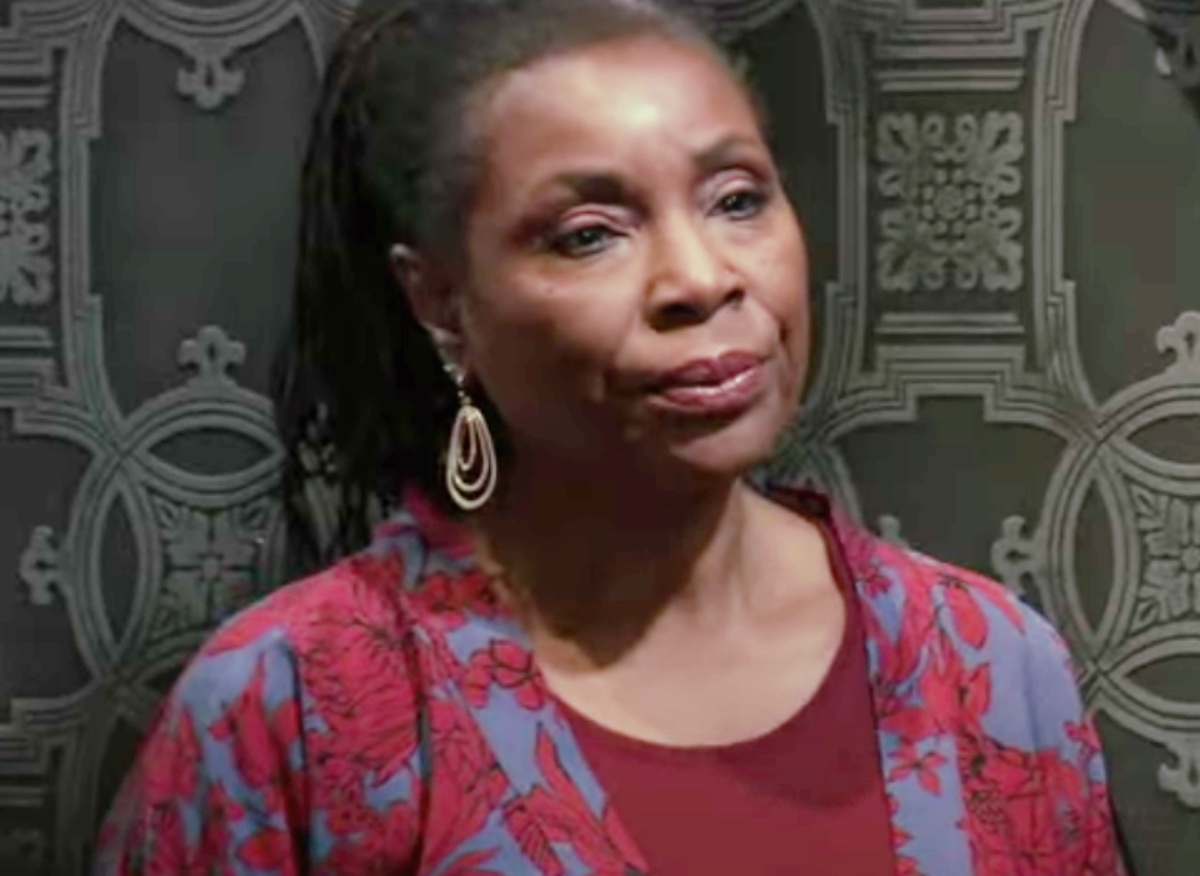 General Hospital viewers will remember that Nina has extended her stay in Port Charles. Nina, as she told her daughter Nelle Benson’s (Chloe Lanier) grave, is conflicted as to whether to stay or to go back to Nixon Falls, Pennsylvania where “Mike” is. Nina wants to keep her relationship with her grandson Wiley Corinthos (Erik and Theodore Olson) which would entail her staying in Port Charles unless she only came for occasional visits. But she loves Sonny – or at least Sonny minus Sonny, so to speak.

She loves “Mike” minus all the pain and the conflicts that she saw in him when he was Sonny, and to keep that relationship, she has to stay in Nixon Falls. General Hospital viewers will also recall that Nina didn’t tell Carly Corinthos (Laura Wright) that she knew Sonny was alive and where he was – she was going to, but then Carly was mean to her on the phone so she didn’t. 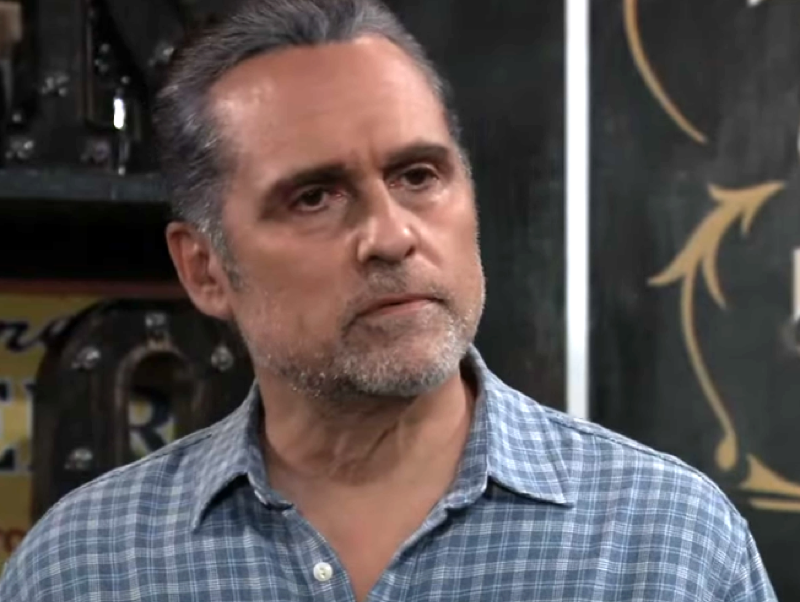 Nina was even more conflicted when she realized if the truth were to come out that she held onto this very vital information for so long, that it would blow any chances of her ever seeing Wiley again! That would hold true even more so were Sonny to regain his full memory plus remember his time in Nixon Falls as “Mike”! Nina knew that Michael Corinthos (Chad Duell) would never forgive her and neither would Sonny, for that matter!

General Hospital viewers will remember that Mike and Nina have gotten very close in Nixon Falls. In fact, Sonny is falling in love with Nina, and Nina is falling in love with Sonny, even though she wouldn’t exactly admit it even to Nelle in her grave! But General Hospital viewers can tell that Phyllis Caulfield can see it – Nina’s old nurse in the Crichton-Clark clinic who helped track down Nina’s long-lost daughter, unfortunately too late.

Nelle died before Nina could tell her she was her birth mother, even though Nelle had been an adult and Nina’s motherly love may not have been able to “fix” Nelle by that time. The two actually knew each other which was even sadder. General Hospital viewers know that Nina has extended her visit longer than she planned to, and “Mike” is getting lovesick for her! Phyllis will encourage “Mike” to go to Port Charles and surprise Nina with a visit. Phyllis is sure that Nina misses him too, or she wouldn’t be calling to see how everyone is in Nixon Falls.

“Mike”, of course, doesn’t remember anything about Port Charles or the life he had there as Sonny Corinthos. He asks Phyllis a lot of questions about Port Charles and what it is like, and how would he get there, considering he doesn’t have a car. Phyllis promises him that she and her husband Lenny Caulfield (Rif Hutton) can help with that. It’s really not that far away. Mike considers a visit.