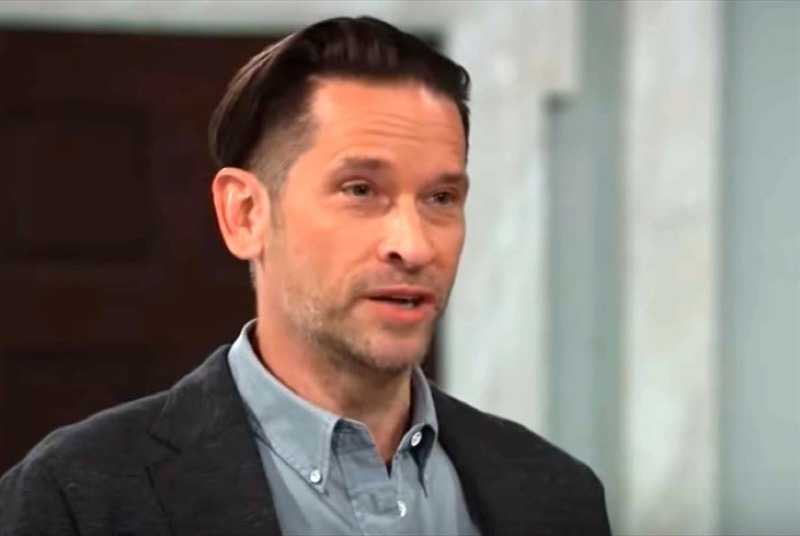 General Hospital (GH) spoilers and updates tease that Dr. Austin Holt (Roger Howarth) will have questions for his new family. As the son of Jimmy Lee Holt (Steve Bond), Austin has revealed himself as a Quartermaine. The family has many branches so Austin may ask Monica Quartermaine (Leslie Charleson) about some of the families who have passed on. Monica will certainly be happy to tell Austin about her late husband, Alan Quartermaine (the late Stuart Damon). But Austin will certainly enjoy the history lesson, but when talk turns to Drew Cain (last played by Billy Miller), Austin will be surprised more wasn’t done to look for him when his plane went down overseas. Austin will think the family gave up way too easily.

Austin may point out just how many people in Port Charles were once believed to have died, and yet were found alive and well. Monica will likely be forced to admit that she too believes that more could have been done to find Drew. And even if he did die, perhaps Monica and the rest of the family would benefit from being able to bury him with the rest of his family. Regardless, look for Austin to tell Monica that he’s going to bring Drew back! Monica can’t help but feel a bit hopeful but she won’t want to get her hopes up. Austin’s next stop is to Jason Morgan (Steve Burton). 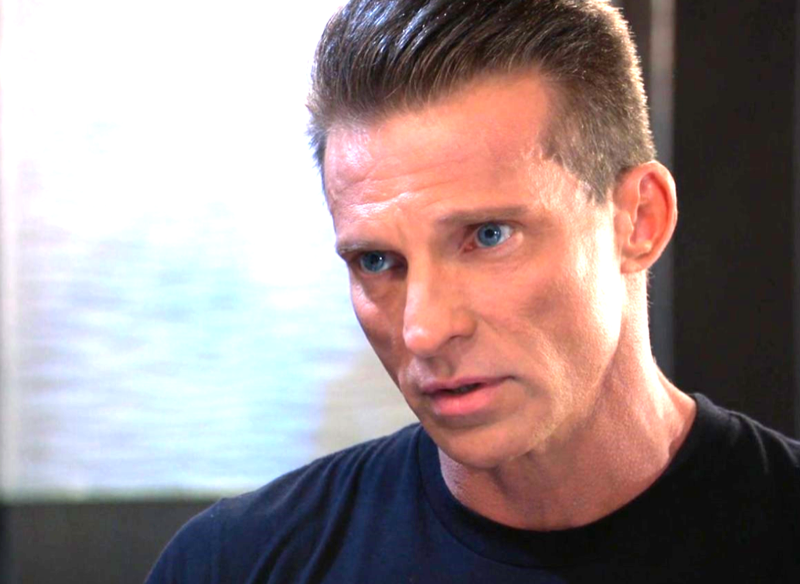 General Hospital Updates – Dr. Austin Holt Will Accuse Jason Morgan Of Not Doing Enough To Give Closure To Monica Quartermaine

While many people seem to think Jason can do no wrong, Austin will have no problem telling Jason that he didn’t do enough to find Drew, alive or dead. Perhaps Austin may mention that Jason himself was believed to be dead for five years, and he came back. Jason will insist that there is no way Drew survived. Austin may casually wonder aloud if Jason ever had Damian Spinelli (Bradford Anderson) use his formidable computer skills to try to find Drew. Jason won’t likely answer Austin, but Austin’s words make Jason wonder if his twin could be alive? So look for him to contact Spinelli. Spinelli will doubt that he can be of any use since so much time has passed. But it won’t be long before Spinelli turns up some surprising information.

Whatever information Spinelli is able to uncover, look for it to be enough for Jason to want to investigate further. So instead of admitting Austin was right, look for Jason to invite his cousin to accompany him overseas to get answers one way or another about the fate of Drew Cain. Monica may get the surprise of her life if Austin follows through with his promise and Drew returns to his family. But the real question is, will Drew be alive or dead. Let’s just say that the Quartermaine’s may have reason to celebrate in the coming weeks?

Will Austin believe that the Quartermaine’s gave up on Drew too easily. Will be convinced Jason to go look for his presumed dead twin brother? And if Drew is found, will he be alive or dead? Sometimes families have to hear some harsh truths in Port Charles so stay tuned to General Hosptial airing weekdays on ABC. And don’t forget to check back right here regularly for all your General Hospital news, information, and spoilers!