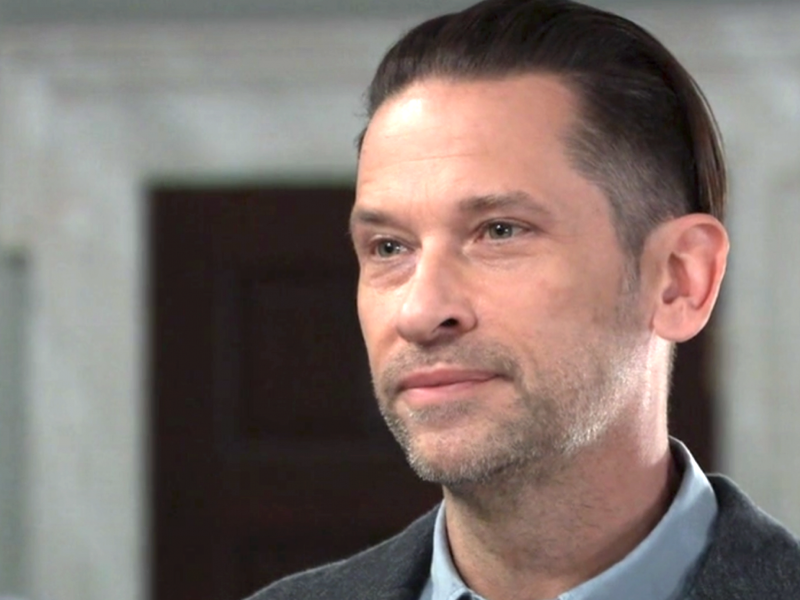 General Hospital (GH) spoilers and updates tease that Austin Gatlin Holt (Roger Howarth) will find out that Harrison Chase (Josh Swickard) can now stand and take a step on his own. Upcoming scenes will show him giving his friend some encouragement.

Austin will also learn that Willow Tait (Katelyn MacMullen) doesn’t know about the new development in Chase’s health. He’ll admit that he’s kept it a secret from Willow. So, Austin will advise against it and encourage Chase to tell Willow the truth so that she’ll have some hope.

Next week, the mystery woman who visited Wiley Quartermaine-Corinthos’ (Erik and Theo Olson) grave will show up at the Quartermaine mansion door. Willow will be shocked to find out that it’s her mother, Harmony Miller (Inga Cadranel).

Tensions run high during Wiley’s birthday bash as Willow deals with an awkward encounter with her mother. Michael Corinthos (Chad Duell) will set up and help Willow with her predicament. But later on, it’s Chase who’ll make Harmony leave, which will cause some strained moments between Chase and Willow. Willow will get some comfort from Michael following the drama that had happened earlier and the two grow even closer together. 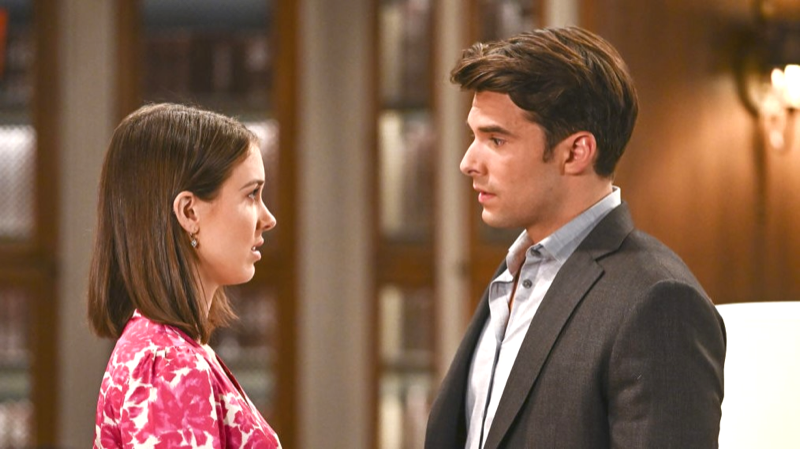 It all starts when Jordan brings up what happened between Portia and Curtis. Portia assumes that Curtis already talked to her as he earlier planned and tells Jordan that they’re already a couple. Jordan will be shocked since she was only referring to seeing them kiss at The Savoy.

Portia will realize that she dropped the ball and try to tell Jordan that it’s still very new. Jordan will feel hurt and powerless because she still has feelings for Curtis. But nevertheless, she will still put on a brave face.

Meanwhile, Curtis will talk to Trina Robinson (Sydney Mikayla) to assure her that he only has the best of intentions for Portia. Trina will continue to grill Curtis to find out when they started seeing each other. Trina may think that Curtis cheated on Jordan with Portia but the truth is, it was Portia who cheated on Marcus Taggert (Real Andrews) with Curtis a few years back.

Sister Wives Spoilers: Is Coyote Pass The Downfall Of The Browns?