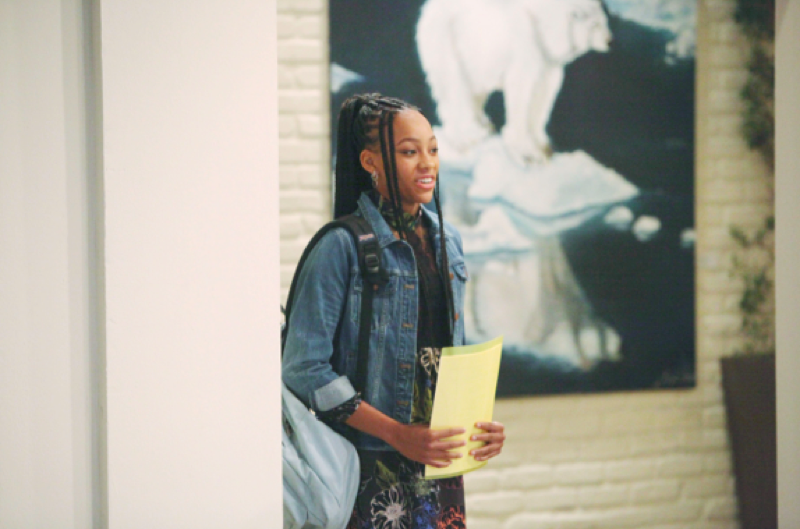 General Hospital viewers will recall that the teen scene hasn’t been the same since Dev Cerci (Ashton Arbab) died and Cameron Webber (William Lipton) has been angry and sullen due to the death of his beloved stepfather, Franco Baldwin (Roger Howarth). Cameron seems to be on the “outs” with both Trina and Josslyn Jacks (Eden McCoy) at the time, although that could change.

Trina has tried to be an understanding friend, but Joss has lost patience. She finds herself opening her mouth at Cameron and her mother coming out! General Hospital viewers will also recall that there was a time where the teens could have coupled up either of two ways – Cameron with Trina or Cameron with Josslyn. However, neither couple seems to be a couple right now, and maybe Cameron could use a little competition to help him get his head and heart focused somewhere besides his grief. 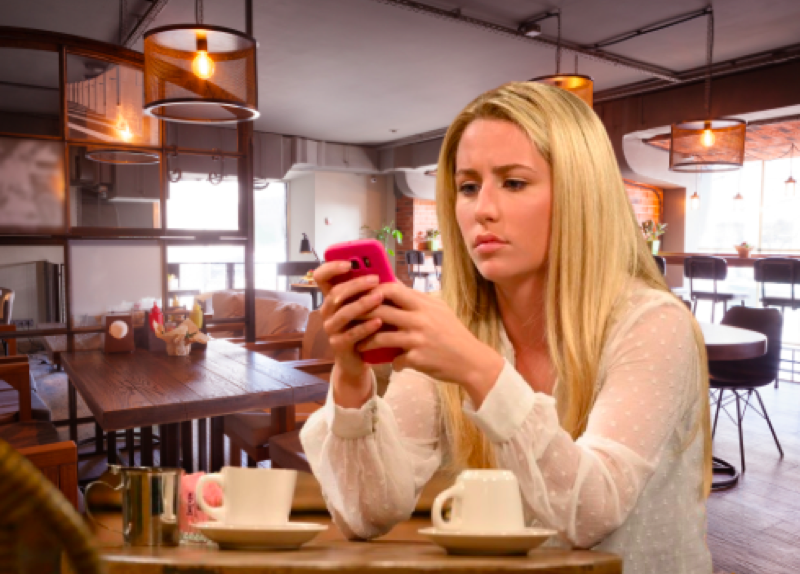 Either girl could help him – Josslyn grieved her first boyfriend Oscar Nero (Garren Lake Stitt) and she may still not be ready for any more than a friendship, and Trina lost her dad – even if only for a while. She has him back and has gotten rid of her anger over Marcus Taggert (Réal Andrews) faking his death and is rebuilding her relationship with him. But be that as it may, the teen trio needs a fourth member, and General Hospital rumors tease that that fourth member may be a new love interest for Trina!

General Hospital Updates – A Recast Teen Is On The Way

Longtime General Hospital viewers will recall a few years back when Josslyn was still little and kicking Franco’s shin and a much younger Cameron had to fight off competition for Josslyn from someone. That someone also went through the experience of his father faking his death, albeit for a much longer time, and it is almost certain that a new Spencer Cassadine (most recently Nicolas J. Bechtel) is on his way back to Port Charles, if he isn’t lurking already.

Someone is sending his stepmother Plexiglas enrobed cockroaches and fake severed hands, wanting her to think they are from Ryan Chamberlain (Jon Lindstrom)! It could be Spencer! General Hospital rumors tease that Spencer will be recast, perhaps to make him a little older although his original portrayer would be the right age range. General Hospital viewers will recall he’s been away at school in France and hasn’t liked Ava Jerome Cassadine (Maura West) from the get-go! Whether a new romantic rivalry could still happen between Cameron and Spencer is anyone’s guess, but he and Trina do have a major thing in common, and that is both their dads faked their death and didn’t keep them in the loop. It was much, much longer for Spencer, and at a much, much younger age, but if he is already lurking around in town, possibly in one of the secret rooms in Wyndemere castle, it wouldn’t be the first time.

Laura Collins (Genie Francis) has often been out of the loop of young master Spencer taking a plane on his own to come back home for whatever reason. One would think he would have been at the memorial service for his “late” uncle Sonny Corinthos (Maurice Benard), although it is also possible no one informed him of Sonny’s “death”. Could Spencer be the new love interest for Trina in the upcoming months? It is possible – Spencer will want to break up his dad and Ava, and what better way to get close to Ava without her knowing it than to get close to her close friend and art gallery assistant Trina?