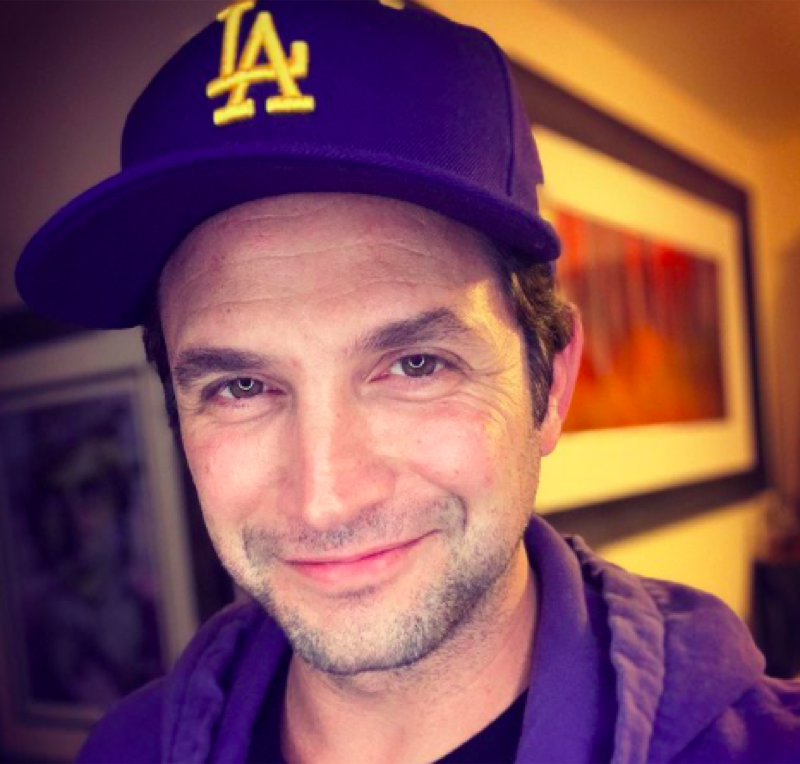 Days of Our Lives (DOOL) spoilers and updates tease that Brandon Barash is thrilling fans with his brash portrayal of Jake DiMera. Since his arrival, the upstart mechanic has gone from garage monkeying to monkeying around with the Salem elite. More on that in a minute!

Barash’s little one, daughter Harper, is celebrating a milestone that many kids are embarking on right now, going to school.

Barash posted a pic of Harper as she held up a sign announcing that it was her first day back to school and according to him his, “Lil dragon got her stripes.” 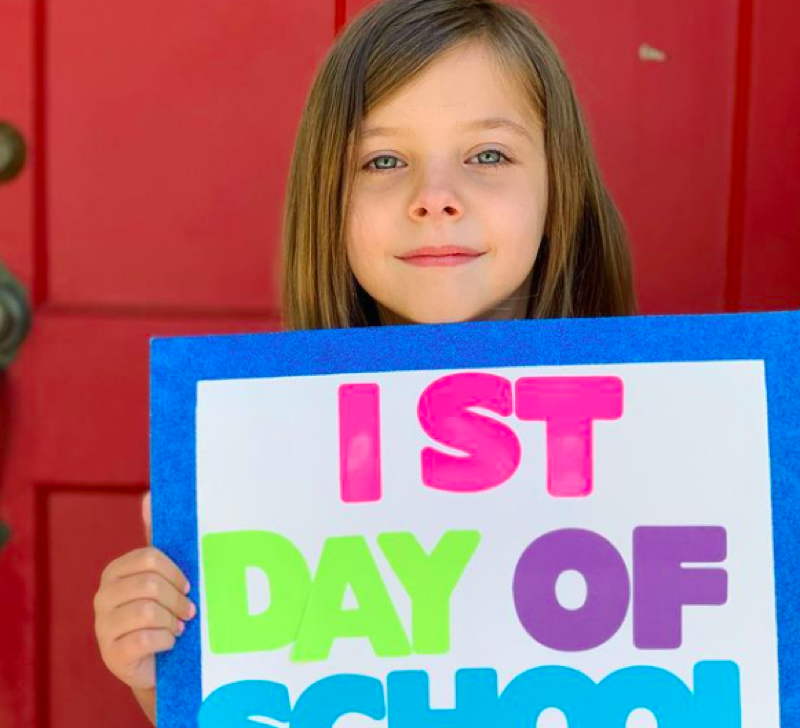 Harper’s mom is Kirsten Storms who plays Maxie Jones on the ABC soap General Hospital. both parents could not be more proud of their little one and often share fun family pics on their social media.

Right now both actors are in front and center storylines on their respective soaps and the action will surely heat up as May Sweeps is just around the corner.

Days Of Our Lives Updates – What Happens Next In Salem?

As we mentioned, Barash’s character Jake DiMera has traveled a long path to get to where he is now. At first, the character was mistaken for his late twin Stefan DiMera. No one could believe this double ringer for Stefan was walking around town but his identity soon became apparent. It seems that the two DiMera boys were twins but in an evil switcheroo, their mom Vivian Alamain (Linda Dano) had no idea about Jake.

A later DNA test provided the truth and now she is trying like the devil to keep her son from having anything to do with her enemy Kate Roberts (Lauren Koslow). This means Kate is in danger and Jake will be left with a broken heart.

With May Sweeps coming up soon, the action in Salem and Horton Square is sure to accelerate. We don’t want to give away all the juicy details, but we can tell you that Kate’s tormentor is about to get a dose of her own medicine. That’s because Kristen DiMera (Stacy Haiduk), who has been faking being Susan Banks is about to rachet up her deceitful game.

Days Of Our Lives (DOOL) Spoilers: Abigail Shocks When She Questions Who Sarah Really…