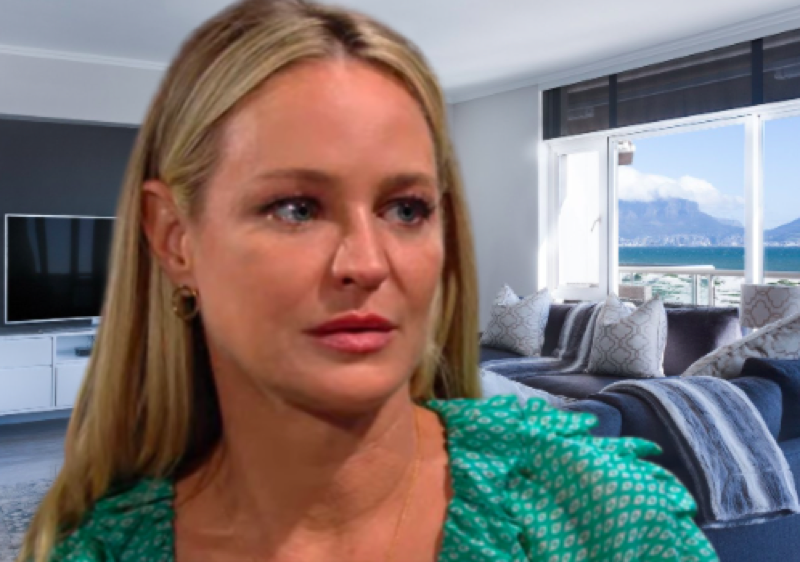 Viewers of The Young and The Restless will recall that Adam has not been ruled out as the main suspect in the poisoning of Rey Rosales (Jordi Vilasuso), although he is questioning both Chelsea Lawson (Melissa Claire Egan) and Chloe Mitchell (Elizabeth Hendrickson). But now a situation has arisen where Sharon desperately needs Adam’s help. Faith Newman’s (Reylynn Caster) kidneys have failed – both of them – and no one else in the family has tested successfully to be able to donate one of their kidneys.

Nick Newman (Joshua Morrow) and the rest of the Newmans have grudgingly admitted that Adam may be able to save Faith’s life if he is a donor match and agrees he has to be found and contacted. Victor Newman (Eric Braeden) has been working hard to clear Adam’s name and needs to contact him about the purchase of Cyaxeres Media anyway. Viewers of 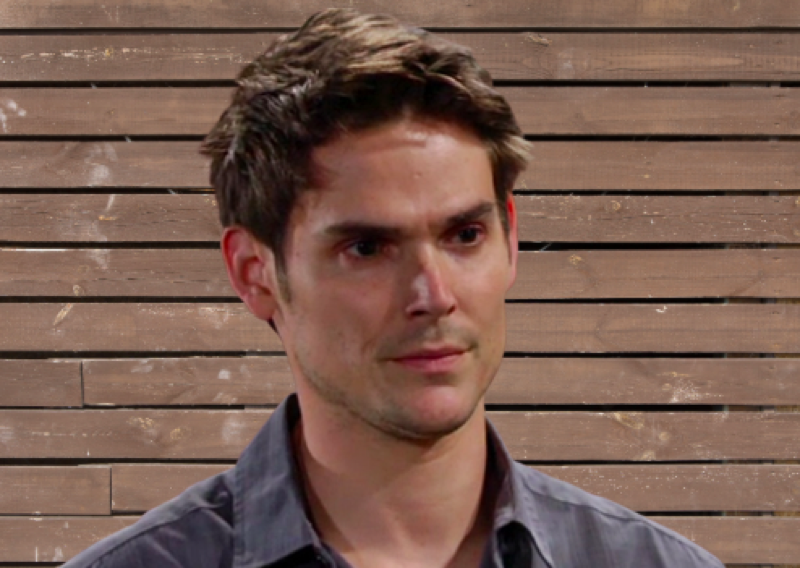 The Young and The Restless will recall that Victor took advantage of Ashland Locke’s (Richard Burgi) heart attack to force him to sign the papers. Adam called Sharon and Rey grabbed the phone out of her hand, but it turned out he had called her from a burner phone so he couldn’t trace it. Sharon hasn’t deleted the number and she gives him a call. Sharon knows it’s a big ask, but after ruling out Mariah Copeland (Camryn Grimes) because of her pregnancy and the children in the family, Adam is the only one who hasn’t tested for a donor match.

Viewers of The Young and The Restless will recall that Adam has been very concerned about Faith after he pulled her out of the Newman ranch truck she wrapped around a tree and got her to the emergency room. He regrets kidnapping her as a baby and the consequences that happened afterward, even though he had meant well at the time. He knows it was a bad decision and now the whole world knows and it was used by the bullies in Faith’s school against her. He answers Sharon’s call and she tells him Faith is in the hospital and needs a kidney transplant.

She stresses she knows it’s a big ask, but he is the only one of the Newmans aside from Mariah and the children who have not been tested. Faith is on the transplant list, but she tells him that a kidney may not be found right away. Adam remembers when Connor Newman (Judah Mackey) was in danger of going blind and would have had he not received a retina transplant from Delia Abbott (Sophie Pollono) posthumously. Of course, he is aware that there is an all-points bulletin out on him, having been placed by Rey!

Sharon offers that Rey moved out but that she had told him about Chelsea Lawson (Melissa Claire Egan) faking her lack of recovery and framing Adam. Adam agrees to be tested and Sharon tells him Rey doesn’t know about Faith’s serious health issue yet. The one secret she does keep from Adam, however, is that there is a possibility Faith’s body could have absorbed thallium and it could have caused her problems. Adam would go off the deep end even if he didn’t poison Rey!