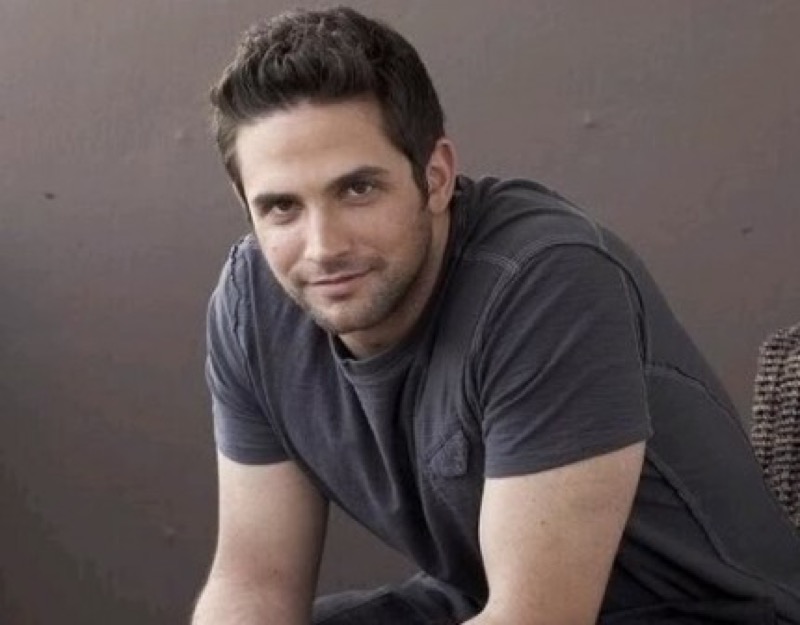 Days Of Our Lives (DOOL) spoilers and updates tease that Brandon Barash’s alter ego, Jake DiMera has some developments in his romantic life on Days of Our Lives and so does the actor who is set to get married later this year. In the new Soap Opera Digest magazine, Barash discussed his upcoming nuptials with Isabella Devoto.

Days Of Our Lives Spoilers – The Scoop About Their Engagement

In December 2021, Barash popped the question to Devoto and she said yes. In a video posted on his Instagram account, Barash urged fans to watch to the end. The video was beautiful as it started out with the couple and his daughter, Harper, his child with ex-wife Kirsten Storms (Maxie Jones, General Hospital) posing for a beautiful family photo. Funny enough, Barash slipped in the dirt and fell to the ground so his beloved partner rushed to his side while his daughter comforted him. It was there that he shifted onto his knees and told Devoto to stand up as someone handed him a little blue box and he then asked her to marry him.

In SOD, Barash noted his plans that had already begun. He told the magazine, “We have a date. It’s going to be before the year is over.” He also revealed, “I didn’t want to propose at a sporting event or a crowded restaurant with a ring hidden inside a champagne glass. I wanted to do something personal and intimate. I finally landed on a hike because Harper, Isa, and I always hike together and we commonly hike with Isa’s parents. So I thought, ‘Okay, how can I make it fun and different?'” 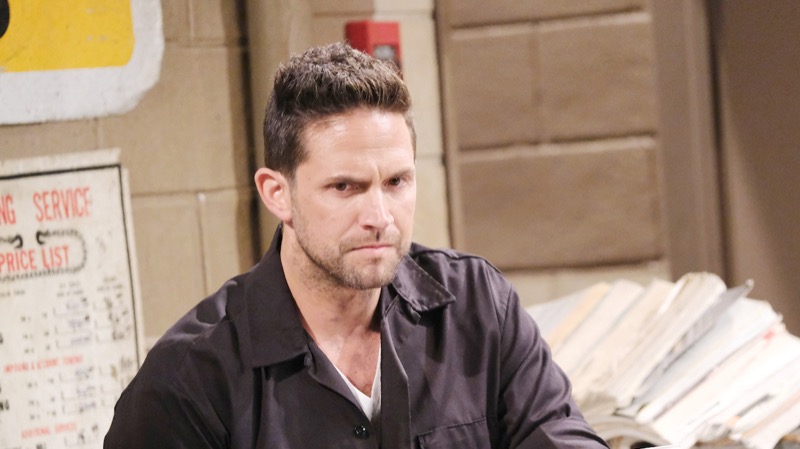 Days Of Our Lives Updates – How They Went Official

Barash and Devoto became “Instagram Official” with their relationship back in December 2020. They have been head over heels in love ever since, often sharing pictures of their outings or adventures or just to highlight their love for each other.

He currently stars as Jake DiMera on Days of Our Lives but is also known for playing Stefan DiMera on the show. He also played Johnny Zacharra on General Hospital. We wish Barash and Devoto all the best for a lifetime of happiness together! Stay tuned for a report on their upcoming wedding.