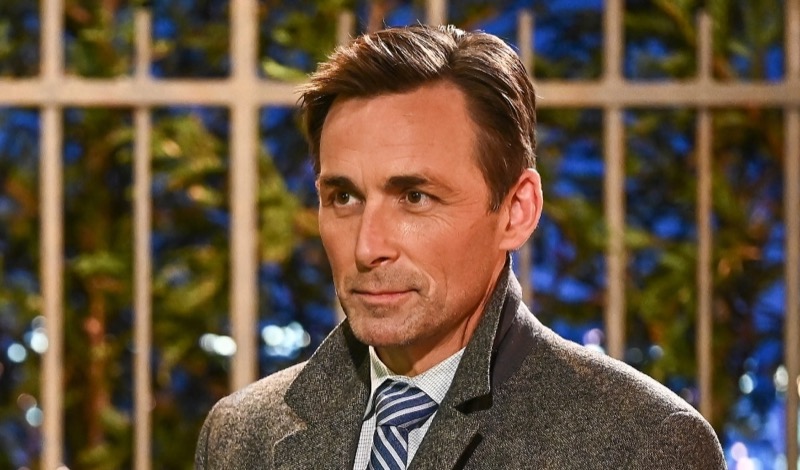 General Hospital (GH) spoilers and updates tease Valentin Cassadine (James Patrick Stuart) knows what he wants personally and professionally. Valentin has wanted to explore a romantic relationship with Anna Devane (Finola Hughes). Valentin wants to hold onto his position at ELQ. Valentin has turned to Ned Quartermaine (Wally Kurth) to get help with keeping control of ELQ.

Valentin wants to continue to be the CEO of ELQ. Valentin got the position of CEO when he got shares of ELQ from different shareholders. Valentin made a deal with Brook Lynn Quartermaine (Amanda Setton) which secured his position. Valentin has found out that Drew Cain (Cameron Mathison) and Michael Corinthos (Chad Duell) want to merge Aurora Media with ELQ. Michael and Drew would control both companies. Michael and Drew have offered to make Ned the COO of the two companies. Ned believes that he should be the CEO of the company. Valentin had offered to make Ned co-CEO of the combined ELQ and Aurora Media. 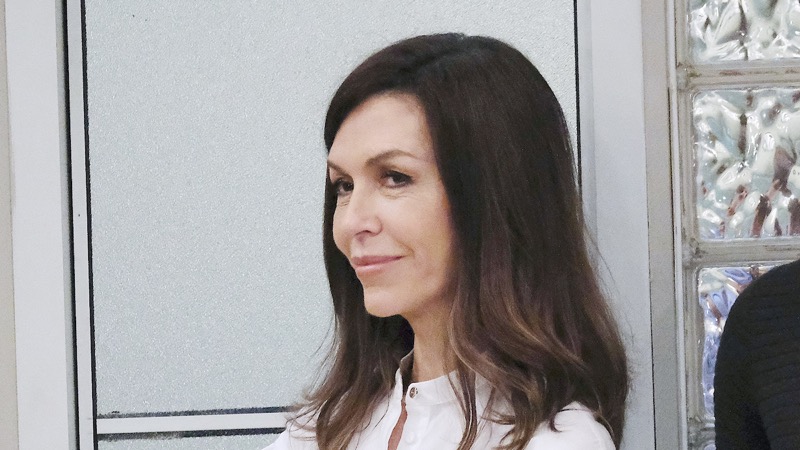 General Hospital Valentin is out to get what he wants. Valentin hopes that Ned will take him up on his offer. Ned is seriously considering Valentin’s offer. Ned does not believe that Drew and Michael should have complete control of both ELQ and Aurora Media.

Will Valentin get Ned to agree to run ELQ and Aurora Media together? Valentin wants to have a future with Anna. Valentin is looking forward to getting closer to Anna. Will Valentin and Anna take their relationship to the next level? Be sure to catch up on everything happening with GH right now. Come back here often for General Hospital spoilers, news, and updates.