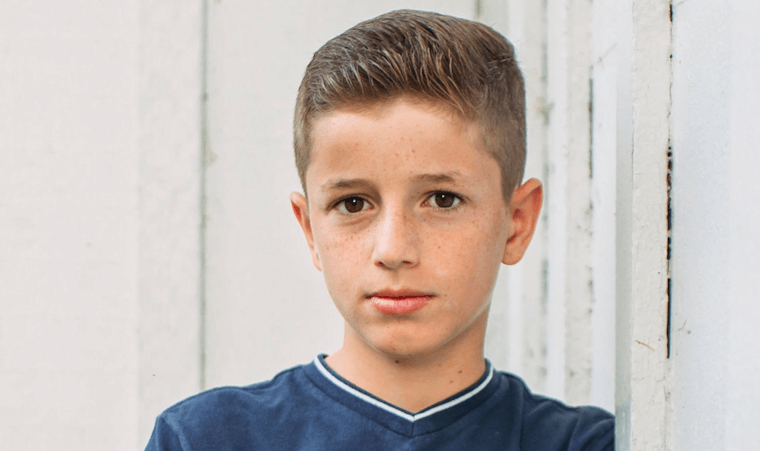 General Hospital (GH) spoilers and updates tease that a grown-up Wyatt Hoover, played by Patrick J. Gibbons will return to GH this week!

Gibbons played Sam Manning, the precocious bespectacled nephew and stepson of Roger Howarth’s One Life To Live character Todd Manning. He also was thought to be Michael Easton’s OLTL character John McBain’s son before paternity tests proved differently, and GH viewers should be familiar with both Todd and John. They migrated from OLTL after cancellation briefly to GH before having to be rewritten as Franco Baldwin and Silas Clay, respectively due to copyright disputes.

Gibbons always loves coming over to play Wyatt Hoover, and this time he gets to interact with both Roger and Michael as a grown-up PC Pioneer Camp Counselor! The camp appears to be in Pautauk, New York where Austin Gatlin-Holt returns briefly and Hamilton Finn takes Elizabeth Baldwin’s (Rebecca Herbst) boys and Violet Finn (Jophielle Love)!

This time Wyatt doesn’t have to worry about finding Peter August (Wes Ramsey) tied up in a cabin, and Gibbons jokes about not losing his bugle this time! He was very happy about being able to sit down with his former castmates Roger and Michael and remembers Roger treating him like his own little boy. Michael also treated Patrick as a small child as his own son as well and was reminded of that seeing him act with Jophielle Love. Gibbons remembered Roger having his bike near the studio and giving him rides on it and Kassie DePaiva (Blair Cramer, recently Eve Donovan on Days of Our Lives) mothering him.

Gibbons, at the ripe old age of sixteen, seems more like a parent himself as he talks about Jophielle reminding him of himself at that age! “Jojo” as her on-set nickname is, is always running around and playing and smiling, and he said he remembered himself acting the same way! He also enjoyed playing with the other younger actors he encountered while in the studio, although he didn’t name them; possibly Easton Rocket Sweda (Leo Quartermaine) and Viron Weaver (Wiley Corinthos).

Hudson West, who plays Jake Webber is close to his age, and Enzo DeAngelis and Aiden Spencer are a little younger. They will definitely share scenes with Patrick as the family is out camping. 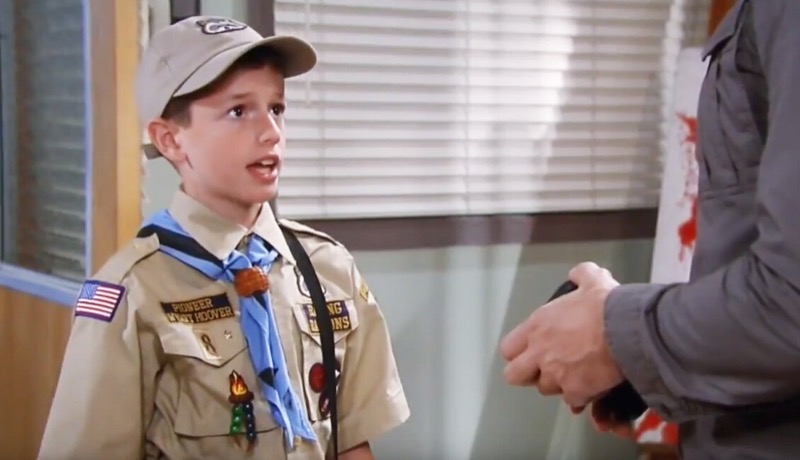 GH Spoilers – The Filming Went Way Too Fast And Was Fun

Patrick says the filming went way too fast and was fun, feeling like it was a real campfire sing-along complete with s’mores! He says it didn’t even feel like he was acting out a script it was so much fun! He couldn’t believe how fast the scene went, it literally flew by timewise, and he’d just started talking!

He feels lucky to have participated and hopes to be called back to reprise Wyatt more often! He loves working with his two former “stage parents” Roger and Michael and has enjoyed getting to know the other actors he worked with as well.