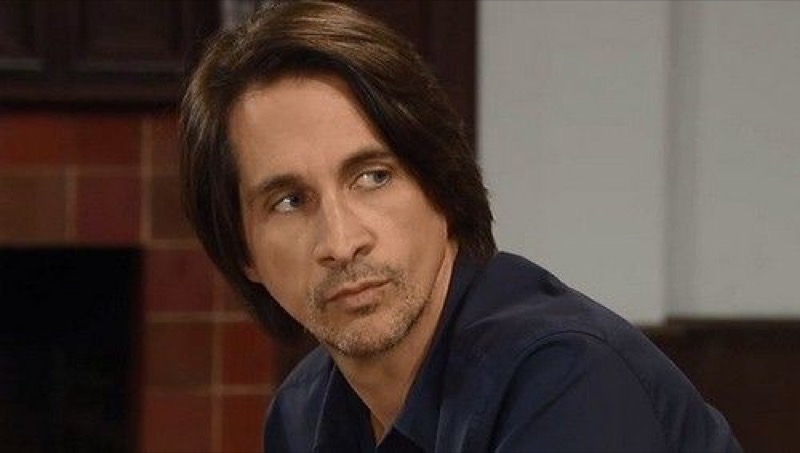 General Hospital (GH) spoilers and updates tease that Hamilton Finn still trying to do everything he can to keep Elizabeth Webber in his life considering that Liz basically kicked him out of her life.

Although the writers might not intend for Finn (Michael Easton) to come off as a controlling stalker, that is exactly what he has been doing. Elizabeth (Rebecca Herbst) has told him her boundaries snd asked him not to visit her at Shadybrook, but he did it anyway and she told him to leave and not come back. That doesn’t mean that Finn doesn’t have Elizabeth on the brain. To that end, he convinces her boys to go with him and Violet Finn (Jophielle Love) on a camping trip.

We assume Laura Collins gives him permission for this considering that she has been watching the younger boys, Aiden Spencer (Enzo De Angelis) and Jake Webber (Hudson West). But Cameron Webber (Will Lipton) also comes along to make sure things are ok with his brothers and to try and be the man of the family now that Elizabeth is getting some of the help she needs. Unfortunately for Finn, things don’t go quite as well as he had hoped.

General Hospital Updates – Cameron Webber Is Not Sure Of Finn

Despite the fact that Finn thinks he can win over Liz’s boys on the camping trip and score brownie points for himself in his quest to get Liz to see he is the perfect man for her, Liz’s boys aren’t sure of Violet’s dad, especially her oldest son. 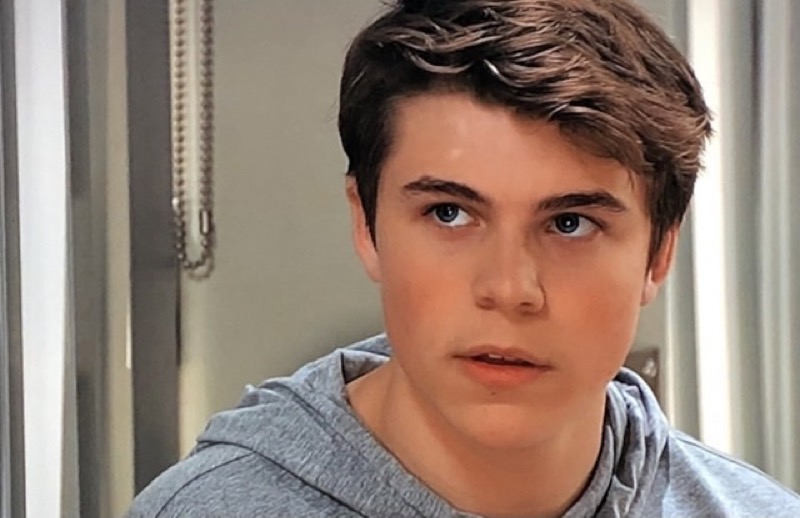 “His mom being absent for a prolonged amount of time brings a new amount of stress because they’ve always been a team in making sure that his younger brothers are ok,” Will Lipton explained in the June 21, 2022, issue of Soap Opera Digest. “He’s in a vulnerable position because she is the anchor in his life.”

Still, those vulnerabilities don’t make him easily warm to Finn, who he has been a bit wary of since he started hanging around his mother so much. “They haven’t really touched a lot [on that] till these camping scenes,” Lipton said. “Cameron has come to understand that Finn is going to be another prominent figure in his life…Cameron has to accept it and at least try to form some kind of bond with this man…It’s just a little awkward.”

Stay tuned to General Hospital weekdays to see how this story plays out.