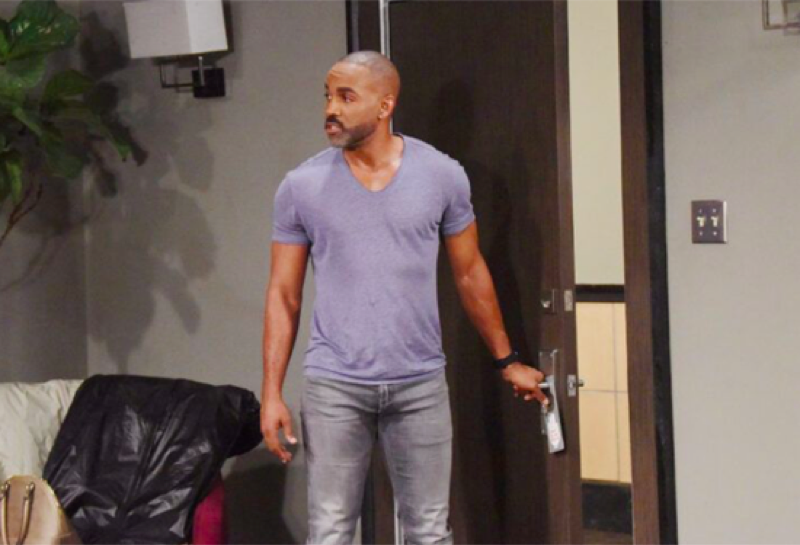 General Hospital (GH) spoilers and updates tease that Curtis Ashford (Donnell Turner) will be unnerved by what he sees – will he spot Cameron Webber (William Lipton) drinking in an upcoming episode of General Hospital?

General Hospital viewers will remember that Curtis recently bought a nightclub, The PC Grille, after deciding he had enough of the private investigation business. He recently sold back half of his and Samantha McCall’s (Kelly Monaco) private investigation business back to her, which is how he got the money to buy the nightclub. Curtis was instrumental, along with Jason Morgan (Steve Burton) and Marcus Taggart (Réal Andrews) in rescuing Trina Robinson (Sydney Mikayla) and Cameron from Cyrus’ goons.

They had been kidnapped on the way to a school dance. Cyrus wasn’t even out of prison yet and running the show! Recently, Cameron lost his beloved stepfather Franco Baldwin (Roger Howarth) after he was murdered by Peter August, (Wes Ramsey) although it has been attributed to Jason Morgan, (Steve Burton) who is still in jail awaiting trial. In a bizarre meeting with his birth father’s ghost, Zander Smith (Chad Brannon) in the cemetery next to his grave, Cameron started spiraling. 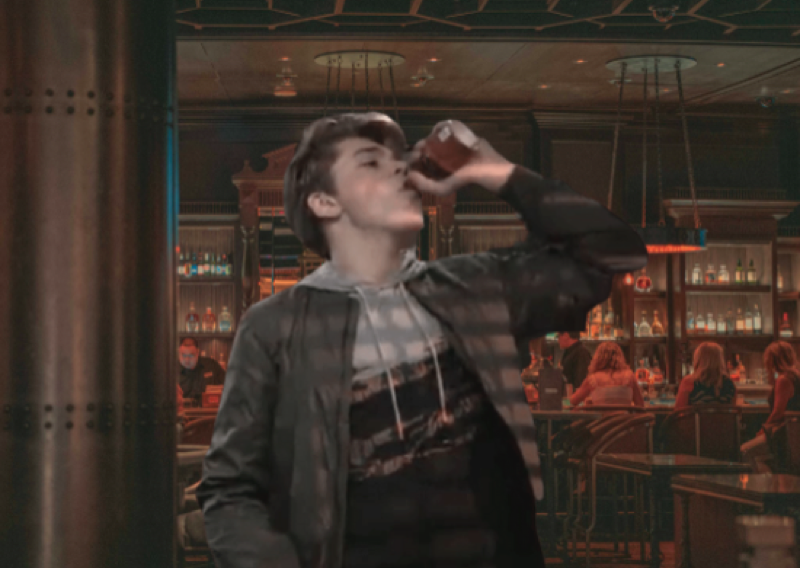 He knows the story of his birth father; that Zander died in a suicide by cop after being in all kinds of trouble with the law – drugs, drug dealing, and everything that went with that lifestyle. His mother, Elizabeth Baldwin (Rebecca Herbst) had really not told Cameron much about him but he revealed as he talked to his grave that he researched him on the internet. Ghost Dad Zander reached out to Cameron and warned him not to make the mistakes that he did, and blamed himself for Cameron’s troubled life.

It was then that Cameron seemed to resign himself to the lifestyle of Zander, repeating the phrase “like father, like son”. Cameron may or may not be aware that Curtis has bought the PC Grille, and it is doubtful that Trina knows either since Curtis is generally not a dinner table subject for her and her mother, Dr. Portia Robinson (Brook Kerr). So Cameron wouldn’t have learned that Curtis bought out the PC Grille, and may decide to go there to start drowning his sorrows. 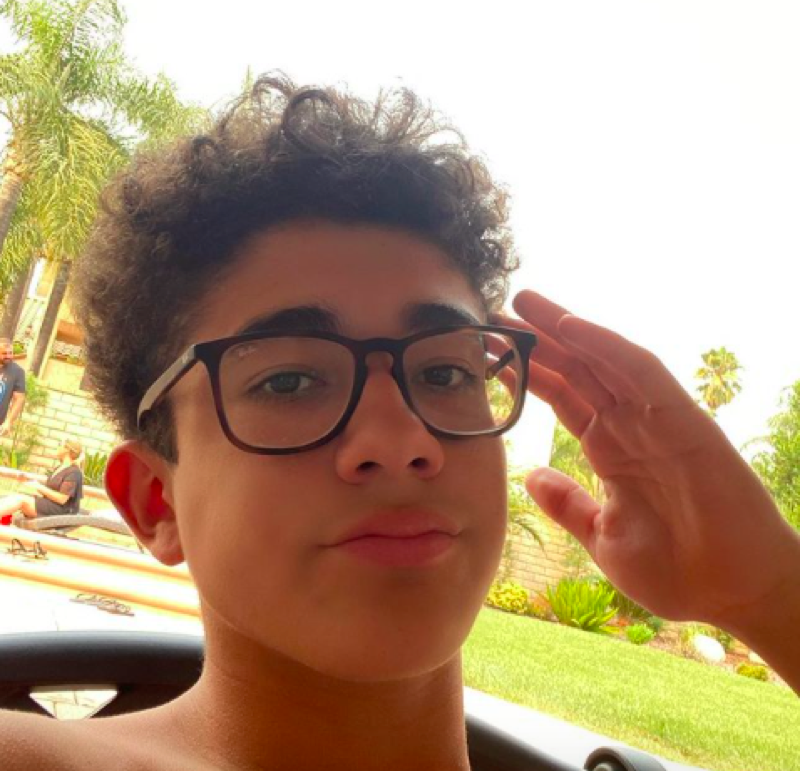 Unfortunately, because of the massive drug trade that has come into Port Charles because of Cyrus Renault, (Jeff Kober), fake IDs are not difficult to come by and Cameron will make sure he gets one. None of his family and friends that he knows of goes to this fairly new nightclub, and he decides it’s the perfect place to try and deal with his pain in not-so-legal ways.

Cameron is not quite yet legal age but not far from it. He knows he looks old enough to pass, and so he goes to the nightclub with his fake ID just in case, and orders some booze. He makes sure he sits in a dark corner by himself, and wears a cap he can pull low over his eyebrows in an attempt to disguise himself – just in case! While Curtis doesn’t have any children of his own – at least not as far as he knows – he was TJ Ashford’s (Tajh Bellow) stepfather for a few years, and his father figure for longer than that.

So, when Curtis thinks he recognizes Cameron sitting in that dark corner, the father in him, if not the cop in him, rises up. Curtis goes over to check it out and realizes it is indeed Cameron Webber! While he decides not to turn him in to the cops or go all hovering father figure on him, he tries to talk to him kindly without drawing attention. Cameron doesn’t care if Curtis calls the cops or not, and is already a little tipsy. Curtis decides to make sure he doesn’t drive home and gives Elizabeth Baldwin (Rebecca Herbst) a call to give her a heads-up. She’s not going to be happy!