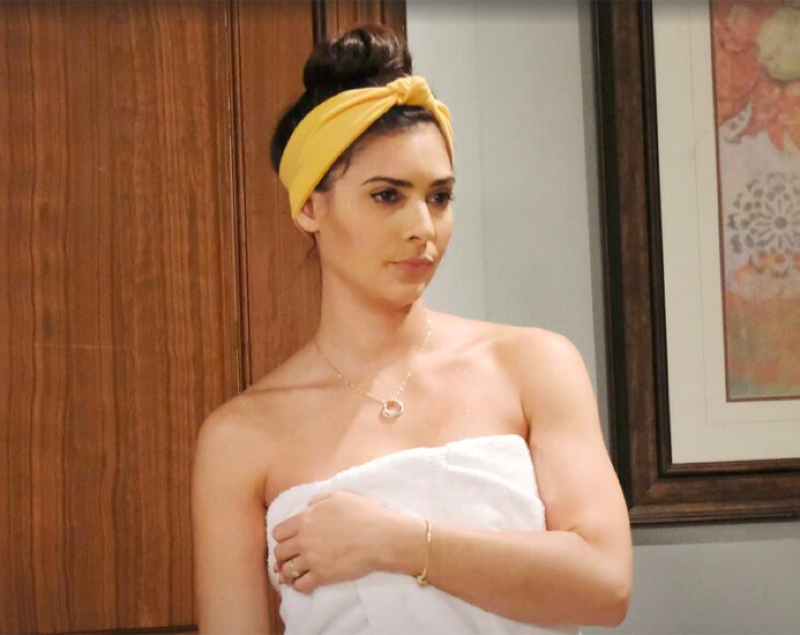 Days of Our Lives (DOOL) spoilers and updates tease that Gabi Hernandez (Camila Banus) moves back into the DiMera mansion. There has been some confusion among fans of who now owns the house. It still belongs to Gabi, according to the actress. In fact, Banus said that Gabi is being quite “merciful” by allowing everyone to stay there. Keep reading to find out what else she said.

Days Of Our Lives Spoilers – Conflict With Ava Vitali

DOOL spoilers reveal that Gabi was staying with her brother, Rafe Hernandez (Galen Gering). However, she ended up getting into a debate with Ava Vitali (Tamara Braun), who is staying there too. Both women can be forceful and demanding. Ava has always been a villain and still is, no matter how they try to soften her character. Gabi is a villain, as well. So, it’s no surprise that they both ended up at each other’s throats. When Ava refused to leave Rafe’s house, Gabi took action and decided to just go somewhere else.

We have seen Gabi go after Jake DiMera (Brandon Barash) ever since she came back from Mexico. She did leave again briefly but ended up returning to Salem with a new plan. It hasn’t gone very well for her, though. In fact, she ended up in tears when Jake made it clear that she was acting desperate. Previously, head writer Ron Calivati told Soap Opera Digest that Gabi would not give up. 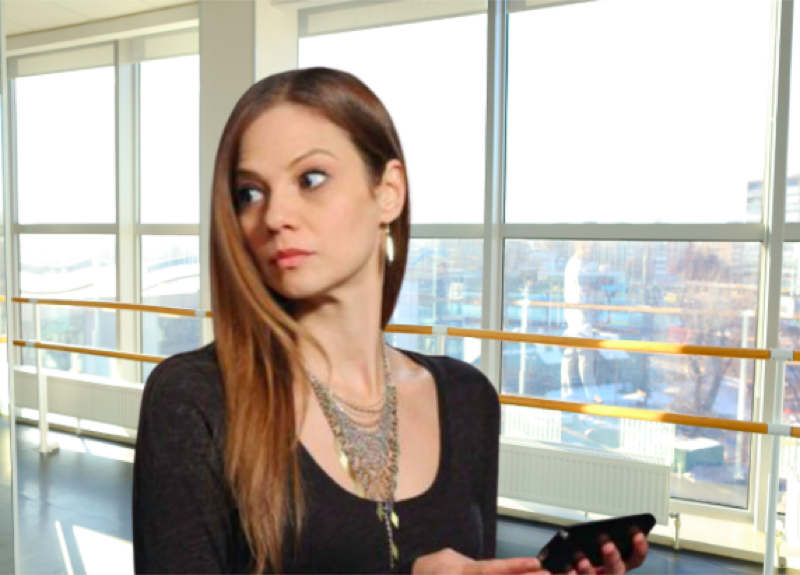 Days of Our Lives Updates – Moves Back Into DiMera Mansion

Days of Our Lives spoilers reveal that Banus recently told SOD that Gabi still owns the DiMera mansion. So, even though she hasn’t been living there, ownership has not changed hands. It’s not clear why she decided to live with Rafe instead of the mansion where the man she wants is staying.

However, that recently changed last week when she suddenly moved back in. Jake accused Gabi of trying to seduce him away from Kate Roberts DiMera (Lauren Koslow). Even though that is true, Gabi is playing reverse psychology with Jake. 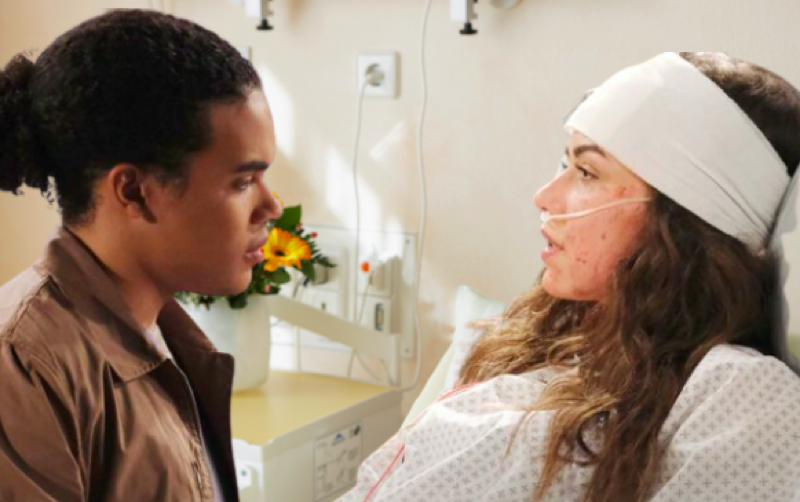 Gabi owns the mansion but it’s a full house with other people living there, including some people she considers her enemy. When talking about the situation, Banus said that Gabi is being “merciful” by allowing everyone to stay when she could evict them all.

“Gabi goes back to the DiMera mansion, full Gabi style, trying to remind everyone that she is the current owner of the mansion and no one can really argue with that. It’s her horse, so she can kick people out if she wanted to. But she’s being very merciful letting everyone stay there.”

However, considering how much Gabi wants Jake, Kate’s time there could be limited. Unless she wants to watch Jake and Gabi in action, of course. Plus, there is Gabi’s beef with Abigail DiMera (Marci Miller). The two came together to defeat a common enemy, Gwen Rizczech (Emily O’Brien). However, in a role reversal, Abigail went too far while Gabi actually saved Gwen. She didn’t do it for Gwen, though. She just didn’t want to go back to prison. With how off the rails Abigail is behaving, she could turn her anger from Gwen onto Gabi. Could she end up going too far once again? We will have to keep watching the NBC soap to find out.