Sister Wives Spoilers: Is Coyote Pass The Downfall Of The Browns? 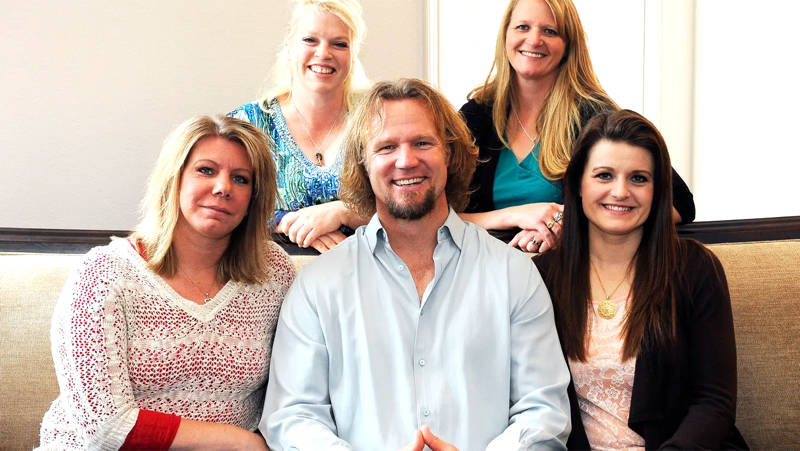 Sister Wives spoilers and updates tease that Coyote Pass could be the complete downfall for the Brown family on the TLC hit show. There are some fans that think it is the family’s Waterloo and if you’re not familiar, that was Napoleon’s Achilles heel. Will this be the Achilles heel for the Browns and why do fans think so?

The large Brown family has always preached about their views on plural marriage. Kody Brown ended up buying the land at Coyote Pass because he thought he would build a giant house for all of his wives and himself, to live in. The wives all vetoed this idea and seem to have all gone their separate ways. What will happen to the land at Coyote Pass if none of the wives want to live on it? 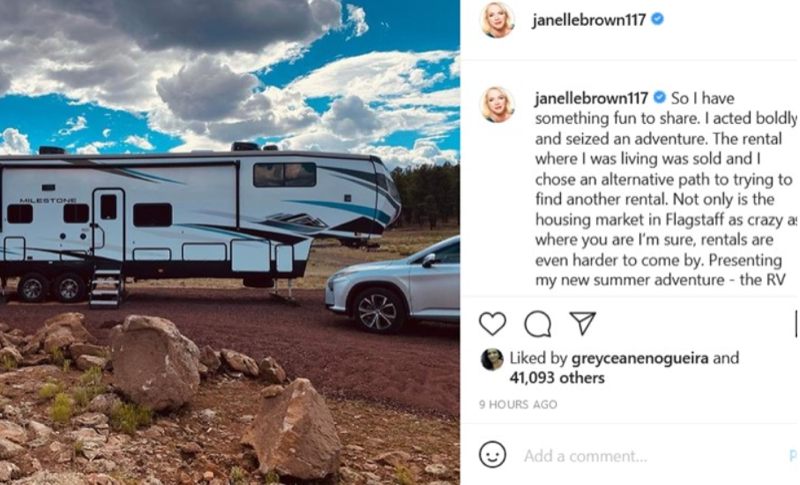 When all of the wives told Kody that they did not want a giant house together, that left the land in a word spot. Fans started to compare it to Waterloo. The story of Waterloo is that in 1815, Napoleon had started to defeat armies all over France. He got cocky and was defeated at Waterloo. Fans of Sister Wives have compared Kody to Napoleon and that is why they think Coyote Pass will be his Waterloo.

So far, Janelle Brown is taking the opportunity to live in her RV on the land at Coyote Pass and she told her fans that this was a new adventure for her and she seems to be treating it like a vacation. How long will she like this vacation though?

The Browns will have to figure out something to do with the land soon because, at $820,000, Kody dropped a lot of money on it for it just to sit empty. Find out more about what the family does with the land on their social media accounts and we hope that they will share any new activity about it soon.

The Bold And The Beautiful (B&B) Spoilers: Carter And Quinn’s Exile, Irony Of Rejection Explained