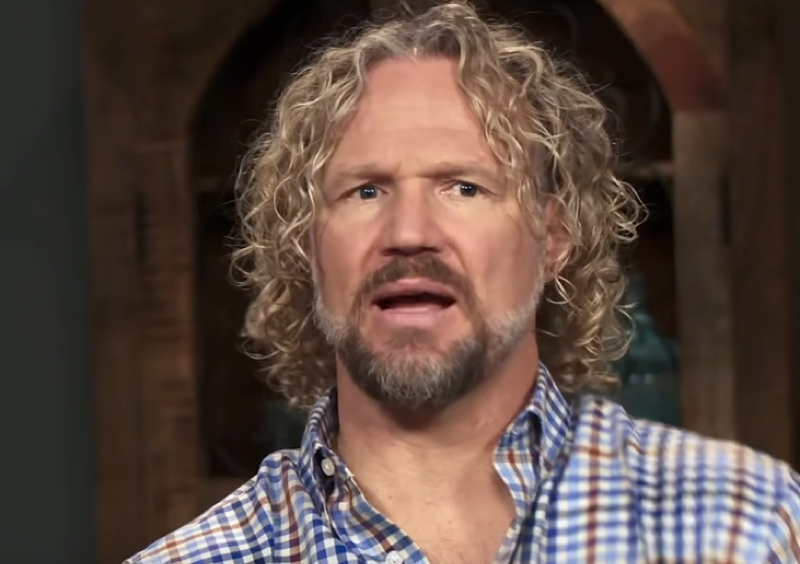 Sister Wives spoilers and updates tease that fans of the show are not happy with Kody Brown. He has been slammed for never coming to see any of his children or grandchildren. Many fans feel that he has this “out of sight, out of mind” philosophy on his children and grandchildren. What have they seen that makes them think he has this approach to life?

Janelle was happy to share that she was visiting her daughter, Maddie Brown, and her children. Of course, Kody was nowhere to be seen and that made fans really start to think that he doesn’t even care about them. Janelle posted a picture with them and wrote, “On our way to see Maddie, Caleb, and the babies. The only one not joining us is Logan.”

There were plenty of pictures shared by Janelle and she really wanted her fans to know how much fun they have had. They visited the Jamestown Settlement and went to some beautiful gardens. Of course, Reddit users were all over this! 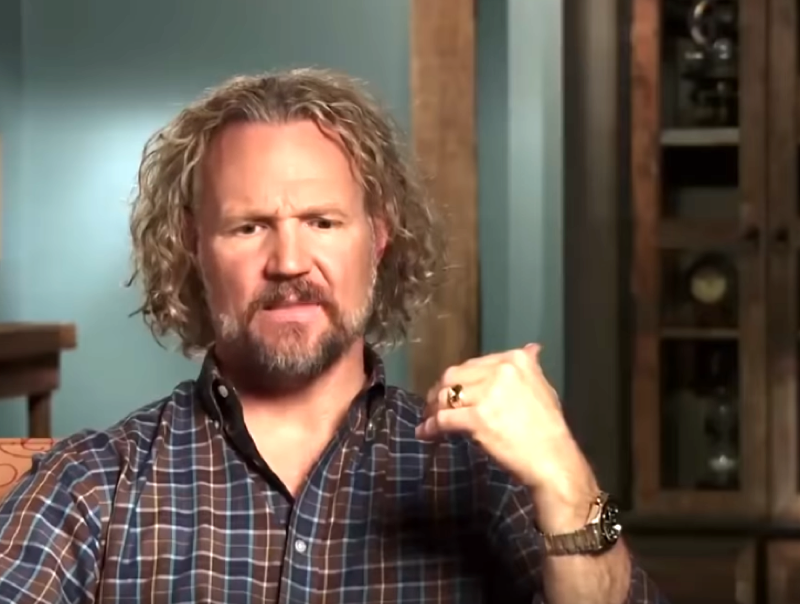 Reddit users had to share their thoughts about how much Janelle works on seeing her family and how Kody doesn’t seem to care. One user wrote, “Does Kody ever go see his grandchildren?” Another posted, “Does he ever talk about them? Travel to see them? Or is it out of sight out of mind? I know he has an extremely short attention span, but these are his children’s babies.”

The conversation continued to move forward on Reddit and one more user wrote, “He shows up for photo ops, like graduations and award ceremonies, but disappears when it’s time for the day to day involvement. I’d be shocked if any of his grandkids end up close to him, especially as their parents/ Kody’s kids seem to distance themselves.”

How does Kody really feel about his family and will he ever show it? Keep up with the Browns’ Instagram accounts to see if he ends up showing up to any of these events.