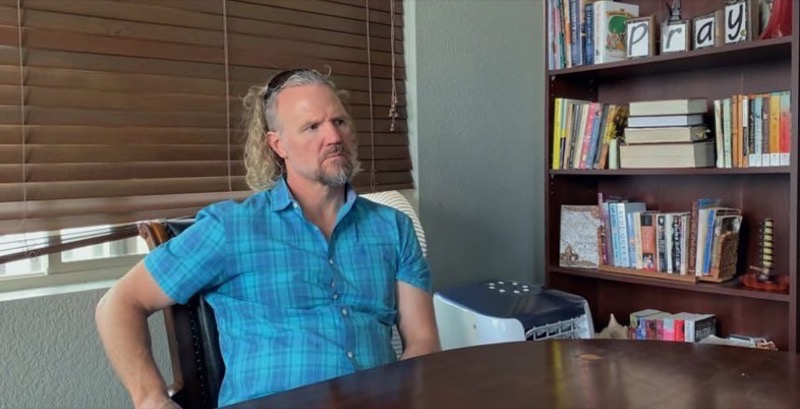 Sister Wives spoilers reveal that the show started as a platform to tell everyone about plural marriage and how happy the Browns were living it. This was supposed to be a beautiful story about a loving family that quickly began to look like a scam. Over the years, things have changed and Kody has begun to favor one wife over the others. Kody’s favoritism has been a red flag for fans for some time.

Sister Wives spoilers reveal that in a plural family, everything is supposed to be equal. However, in Kody’s world, he is supposed to govern everything. Kody tries to dominate the family assets and finances. However, Kody claims that the assets belong to the family. Ironically, the family doesn’t get to use things equally as fans have seen with Janelle this season.

Kody claims that all of the assets are half his. However, Kody wanted the money from Christine’s house to pay off Coyote Pass, a property she has no intention of living on. Christine made it plain that she was leaving Flagstaff, AZ to move to Utah. Christine needed to rent a new house. Exactly why would Christine not keep the money from the sale of her house if she made the payments on her own?

Years ago when the family refused to give Meri the money to buy it. Of course, this came up after the catfishing incident and Kody was dead set against giving Meri anything which is why she bought it herself. Meri secured the financing without the family’s help to get her place.

Some fans believe that Meri’s separate assets are a huge issue with Kody. However, if Meri has to pay for everything herself, why should it be a part of the family funds? Meri and Janelle were the ones who worked for years and they all put into the family funds then. Is Meri just smart to keep things out of the family’s hands? 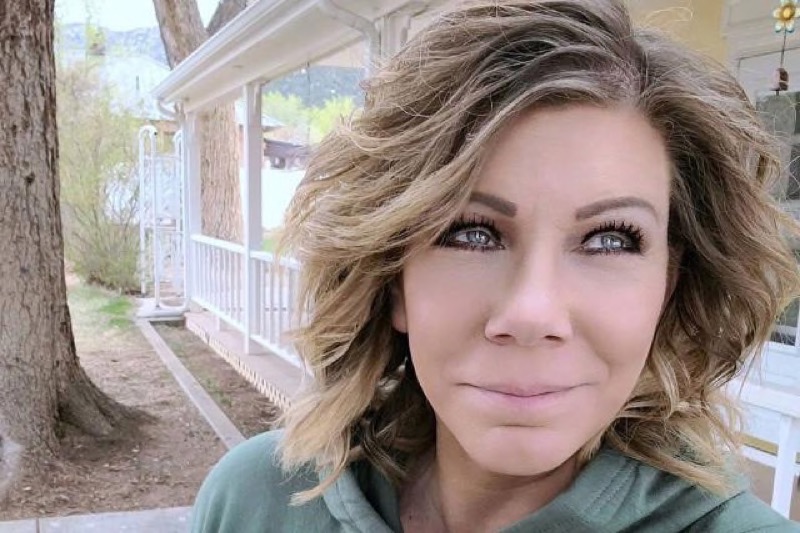 Kody Brown Is Turned Off By Meri Brown

Kody has admitted that he is not in love with Meri and doesn’t see a future with them. Kody has even suggested that Meri move to the heritage inn. Kody would be fine if Meri was completely away from the family but she keeps hanging on hoping for something to change. Kody is pretty adamant that Meri will never get her to wish.

If Kody owns 50% of everything then wouldn’t the other wives own 50% of his shares? Kody isn’t considering how messy this could get if each wife started making demands. Should Kody rethink his 50/50 policy and look at what is truly right?

The Bold And The Beautiful (B&B) Spoilers: Donna And Katie Seek Answers, Can Brooke’s Destiny Be Saved?