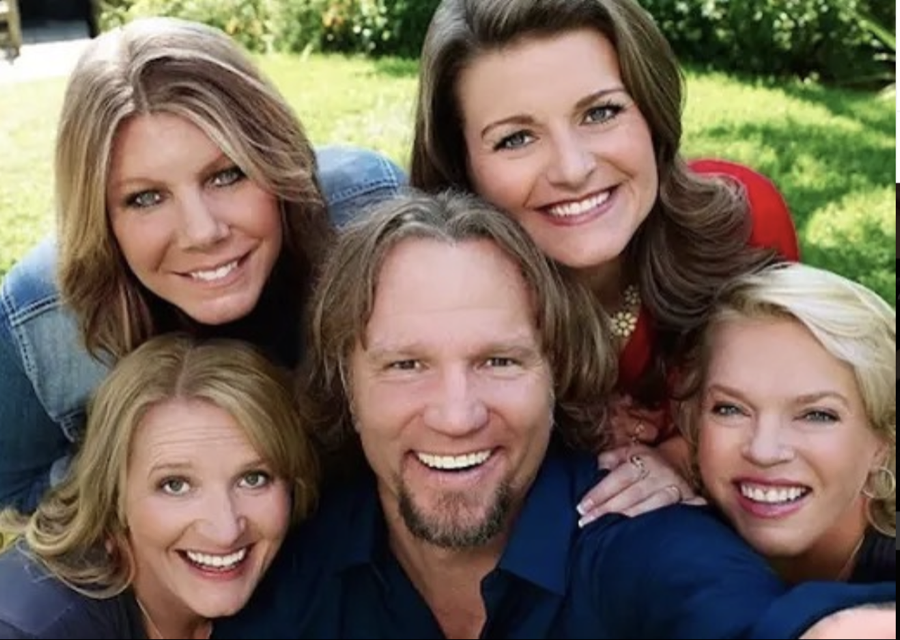 The Family Fall Out

We all knew deep inside that the fall out of the Browns would happen, but we weren’t sure it would be this soon. Christine made the announcement that she was leaving the family just a few weeks ago and now there are plenty of questions about the Brown family connection. Christine is not the only wife who has felt that the family is breaking away. Meri Brown has shown her distaste for her husband, Kody Brown as well.

Viewers feel that the foundation of the Browns is crumbling quickly. What other problems will we see them face in this new season? During this season, we will see Kody dealing with the COVID-19 protocols and his wives trying to figure out what they want to do too. Clearly, Christine wasn’t very happy with the situation at Coyote Pass and that is why she decided on going back to Utah.

Is This The End?

With Christine breaking the big news of leaving to the world, viewers aren’t sure what will happen next. TLC may feel as if this is the end of their popularity and this could make them pull the plug on the show. There are other scenarios, such as Kody taking another wife, that could possibly keep the show on the network. Generally, when one member of the cast leaves, this means that the show is probably done.

If fans are continuing to watch Sister Wives, hopefully the show will stay on the network, but we cannot be too sure as of right now. We will just have to tune in to this new season.

What Happened To Thorne Forrester On The Bold And The Beautiful?