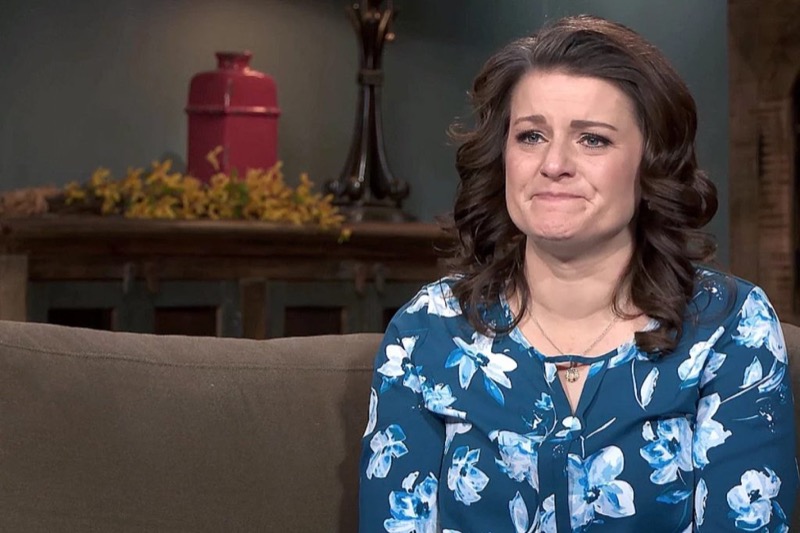 Sister Wives spoilers and updates tease that Robyn Brown may not have any kind of connection with Kody Brown’s other wives. On the special tell-all of Sister Wives, it was pretty obvious that Robyn was not as close to the other wives as she once was. Robyn was in tears for most of the show and it was pretty obvious that she was upset about their relationship.

Sister Wives Spoilers – What Robyn Brown Thinks About the Wives

From what Kody has said about his other wives, none of them are really getting along with Robyn right now. Kody even told cameras, “I’m not sure that the others would ever want to be her friend.” Robyn then told Janelle Brown that she would “have to think” about repairing their relationship with one another.

Robyn broke down in tears and told cameras that she was very angry that none of the other wives have a functioning relationship with Kody any longer. She told cameras, “I just don’t know why they’re not figuring this stuff out.”

The Brown wives have been at odds for quite some time now and it looks as if Robyn is the only one who has any type of relationship with Kody. From a viewer’s standpoint, it does look as if this could be the end for the Browns as a family unit. Will this also mean the end of Sister Wives on TLC? 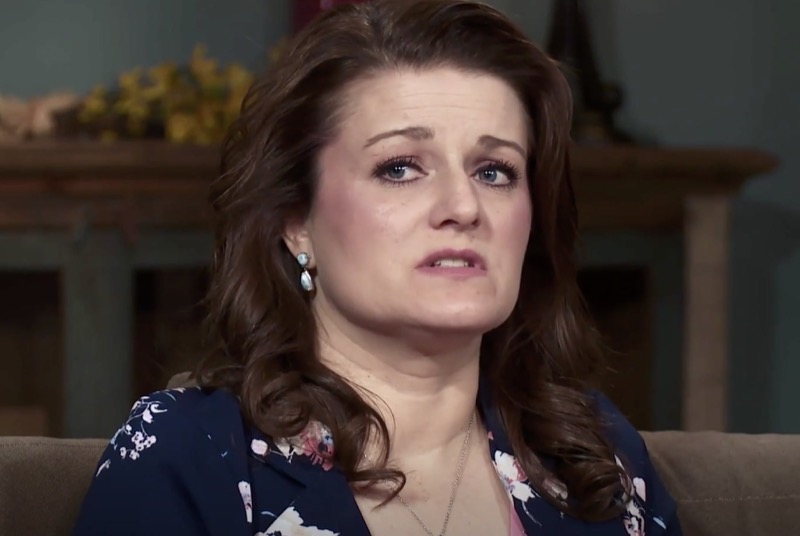 There are plenty of fans who think that Kody and his wives have seen their time on the show and that it will end very soon. With Christine leaving the family, it looks as if the other wives are ready to stand their ground and they may begin to leave too.

Only time will tell if the other wives will stay with him or if it will just end up being him and Robyn in their marriage. You can check in on them on their Instagram accounts while we wait to see if there will be one more season.

The Young And The Restless (Y&R) Spoilers: Rey Falls For Chelsea?