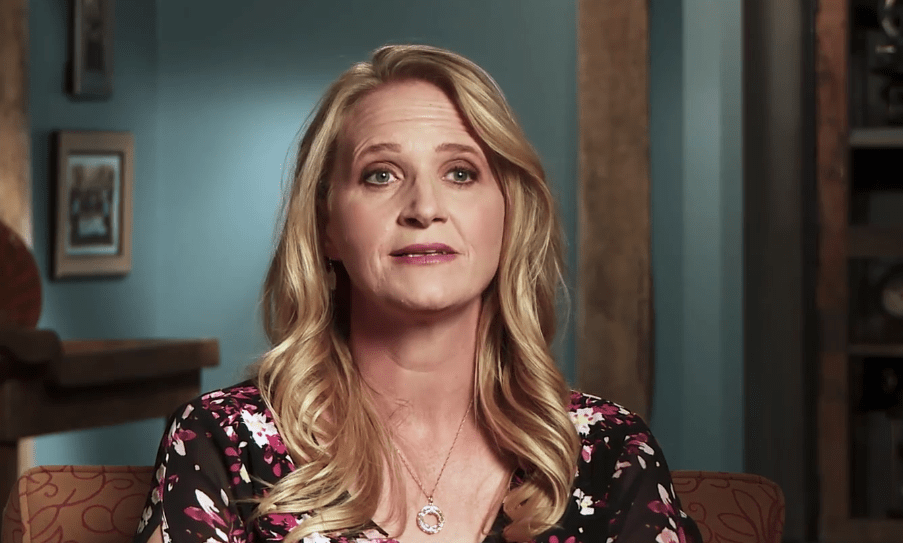 Sister Wives Season 16 started getting into the move that Christine Brown made to leave Kody. In real life, she already left him and relocated to Salt Lake City in Utah. Actually, it seemed to surprise Kody that she actually carried out her threat to leave. Well, a teaser for the upcoming episode revealed that she started moving his things out of the house. So, Kody fumed, while pretending he didn’t care too much.

Season 16 of the show takes fans back in time to before Christine left the family. Aired retrospectively, if Kody and his third wife had not announced the split, many people might have suspected that Janelle would actually get out first. At the moment, Christine enjoys her single life and looks forward to a positive future. At least she gets to see her daughters Aspyn and Mykelti often. Of course, that means she also sees much more of her grandchild, Avalon.

Some Sister Wives fans fear that TLC might cancel the show because of the split. However, we might not see Christine hit the road in the current season. Actually, Meri and Robyn Brown spilled the news on Instagram, that they currently film for Season 17. So, fans might need to wait for that. Leading up to the grand decision, the teaser reveals that Kody didn’t really think she would actually leave him.

In the teaser, Kody spoke about how he discovered that his wife was busy packing up stuff. So, he decided it was time for a chat with her. He added, “I have been moved out of my house.” Then, he admitted that he hadn’t really expected her to take it so far. He said, “I don’t want to take any of it out of here yet, ’cause I honestly didn’t know she was this serious.” Apparently, in the past, Christine would say things and not follow through with them. However, this time, he seems perplexed, saying, “I don’t know what it all means.”

The Patriarch of Sister Wives claimed that he’s not really “angry,” and he suggested that he thinks his wife plays mind games with him. Because of that, he called it a “game,” and he also added, “I almost don’t care.” Well, as spoilers revealed, it was not a game so possibly, Kody underestimated the depth of Christine’s anger and contempt. He stopped sleeping with her, so Meri probably knows exactly how she feels.

Kody Stays Away So Christine Gets Time To Think

Sister Wives fans saw that Robyn and Kody insisted on rules and more rules about the coronavirus. So, he no longer sleeps over at the homes of Janelle and Christine. Meanwhile, he told Meri a long time ago that he’s not interested in her sexually. Clearly, with him not staying over, Christine had plenty of time to evaluate her life. In the confessional, she said, Now that “Kody’s not sleeping here anymore, I feel like I can take a breath and get myself grounded.”

Be sure to catch up on everything happening with the TLC show right now. Come back here often for more Sister Wives spoilers, news, and updates.