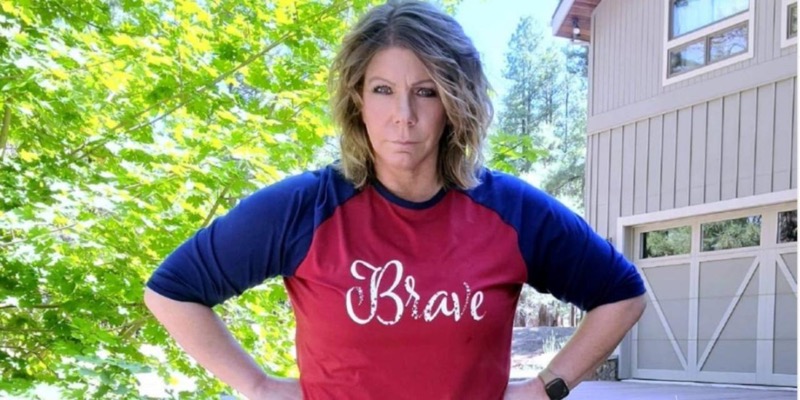 Sister Wives spoilers and updates tease that Meri Brown may have offered support to sister-wife, Christine Brown after her recent split with Kody Brown.

Sister Wives Meri and Christine discussed this months ago when Christine told Meri that she could not do marriage with Kody anymore. Meri encouraged Christine to keep trying instead of walking away telling Christine that she didn’t get to do that. However, it seems that things may have gotten worse to make Christine move to Utah. No matter what the final straw was, Christine made it plain that she had no intention of moving on the Coyote pass property when the family had a meeting about the lots. Meri also seemed to offer words of encouragement when Christine posted about her choice to move on without Kody. Meri posted the quote “The joy we feel has little to do with the circumstances of our lives and everything to do with the focus of our lives.” Meri also added YES afterward. Perhaps Meri has learned to accept that Christine is truly finished with Kody after all.

Sister Wives Updates – The Other Wives Have Not Commented

Sister Wives Janelle Brown and Robyn Brown have yet to comment on Christine and Kody’s split. However, neither woman could possibly be surprised by this. The Brown women live close enough together to know when one wife isn’t happy where Kody discusses it with them or not. Now that Christine and Kody have confirmed their split, neither of these two have offered any comments of support or anything else. Will Robyn and Janelle ever give their opinions on the split? 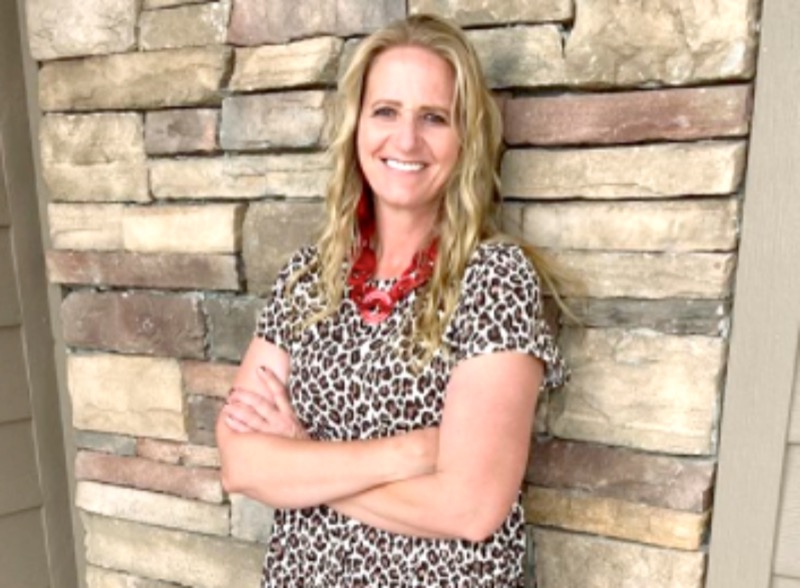 Could Meri Brown Be Next?

Some Sister Wives insiders feel that Meri may be supportive of Christine because she is going to be the next to leave. Meri’s mother died a few months ago and Meri has been running her bed and breakfast in Utah with some help. However, Meri may decide that it is more feasible to cut her ties with Kody, who doesn’t seem to want to work on their marriage and move on. Could Meri pack up and follow in Christine’s footsteps? Is Meri fed up with Kody’s unfair treatment of her since the catfishing incident? No matter how anyone wants to spin things Kody marrying Robyn has led to a great deal of the split in this family. The fact that Kody only seems to worry about what affects Robyn and her kids certainly does not help.

Now that Christine has moved on, perhaps she can find someone that can truly make her happy and not make her feel like a third wheel. We wish Christine loads of luck and happiness now that she is on her own.