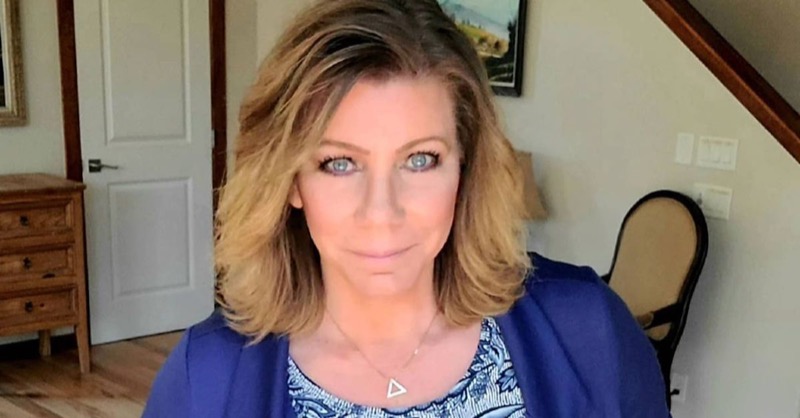 Sister Wives spoilers and updates tease that star Meri Brown has been making headlines after reports claimed that she’s planning to leave Kody Brown. Apparently, it’s been quite some time since fans last saw Meri bonding with Kody Brown. Due to this, fans think that Meri is finally leaving the plural family for good.

Now, Meri is showing signs that she’s ready to leave Kody as she bonds with a mysterious friend on Disneyland. Meri even shared pictures of them cuddling in California Adventure Park. However, some are skeptical about the relationship between the two and think that they’re just friends.

In an Instagram post, Sister Wives star Meri Brown shared pictures from her recent trip to Disneyland with a man named, Blair Michael. According to Meri, she had so much fun spending time at Disneyland with her friend. After a day, Meri shared another series of photos with the same man at the California Adventure Park. 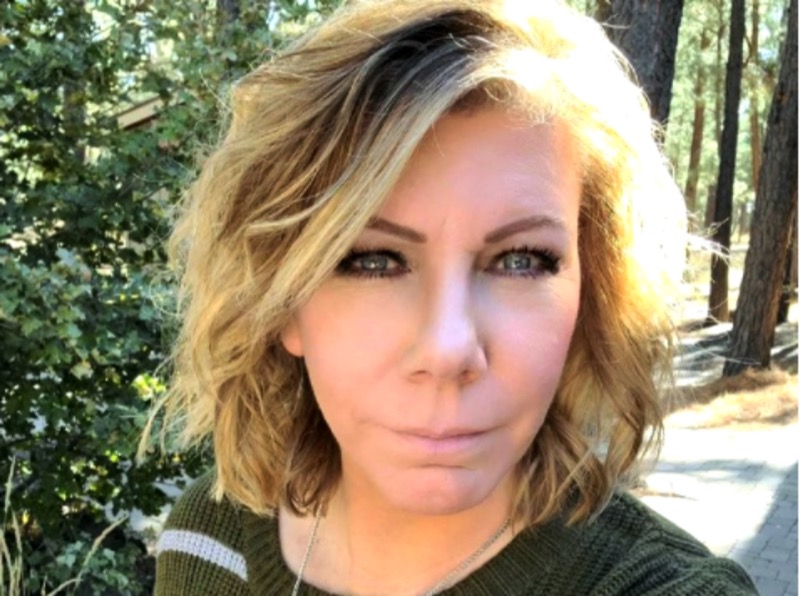 Some of the pictures even showed Meri cuddling with Blair, showing how close they are to each other. At this point, Meri has yet to confirm if there’s something between her and Blair. However, fans are already skeptical about the two and think that they’re just friends.

Sister Wives fans are not having Meri Brown and Blair Michael’s possible relationship. According to some, Blair is bisexual and is actually married to another man. Some also said that Blair is just a very close friend of Meri.

Meanwhile, fans are happy that Meri is having a great time despite her alleged estrangement from the family. There are also reports stating that she’s been busy with her bed and breakfast business in Utah and hasn’t been interacting with Kody and the wives.

Meri Brown Spending More Time With Friends Instead Of Family

Sister Wives star Meri Brown loves to share her bonding moments with her friends, especially with her business partners from LuLaRoe. At one point, Meri traveled with her business friends to Cancun, Mexico. They even stayed in luxurious hotels and partied a lot.