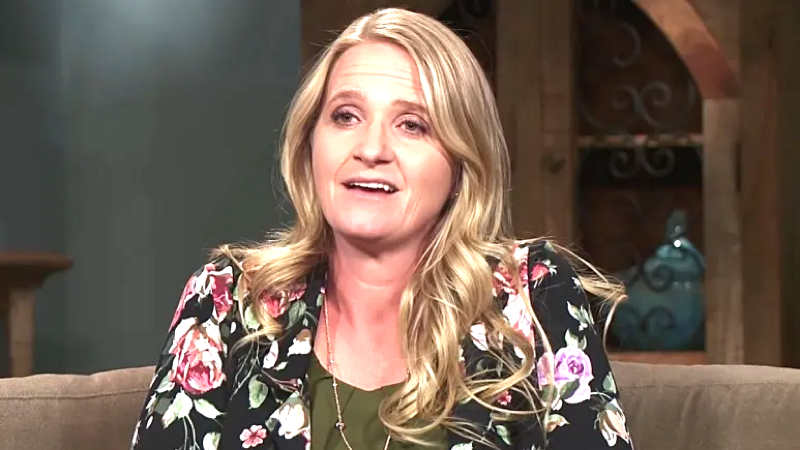 Sister Wives spoilers and updates tease that fans of the show think that Christine Brown could be the first wife to leave the Brown family. We have seen her put her house on the market and she continues to talk about how she wants to move back to Utah. Meri Brown has also been hinting at moving back, but it looks like Christine could go first.

Sister Wives Spoilers – It All Adds Up

With everything against them, the Brown family has been through a lot and with the new COVID regulations that Kody Brown is trying to put on the family, the wives are really starting to feel like there is nothing left for them in this marriage. Christine seems to be feeling it the most these days.

In the trailer for the new season, Kody and the wives are not seeing eye to eye on a lot of things. Christine feels that if she doesn’t get away, things will just get worse. This could be one of the reasons that she put her house up for sale, but no one is quite sure yet. 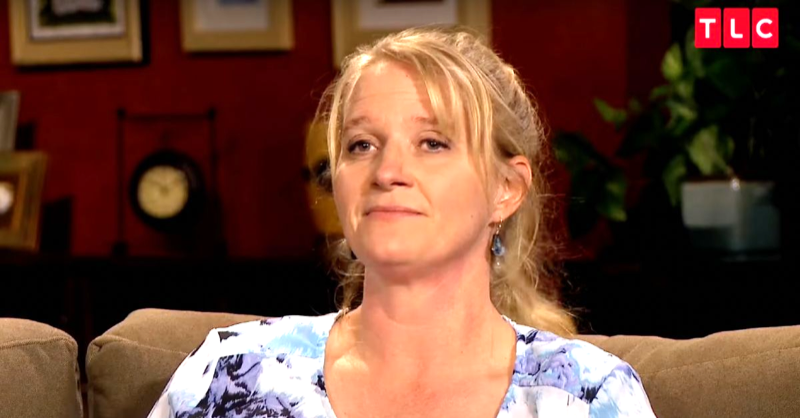 Christine’s Twitter and Instagram accounts are generally filled with happy and positive thoughts, but according to her Twitter now, it looks like she is at the end of her rope with Kody. The land at Coyote Pass has yet to be developed and this could be one of the reasons for her anger and tension. Kody continues to make promises that he can’t keep.

In the new trailer for the show, Christine tells Kody that he is living in a functional marriage with Robyn Brown and continues to live in a dysfunctional marriage with the rest of his wives. Christine seems to be a lot calmer when it comes to matters of the heart, but now, she has had it and is letting it all out. She has listed herself as a single in any paperwork concerning selling her house and fans have paid attention to it. We will have to see which wife does leave first.