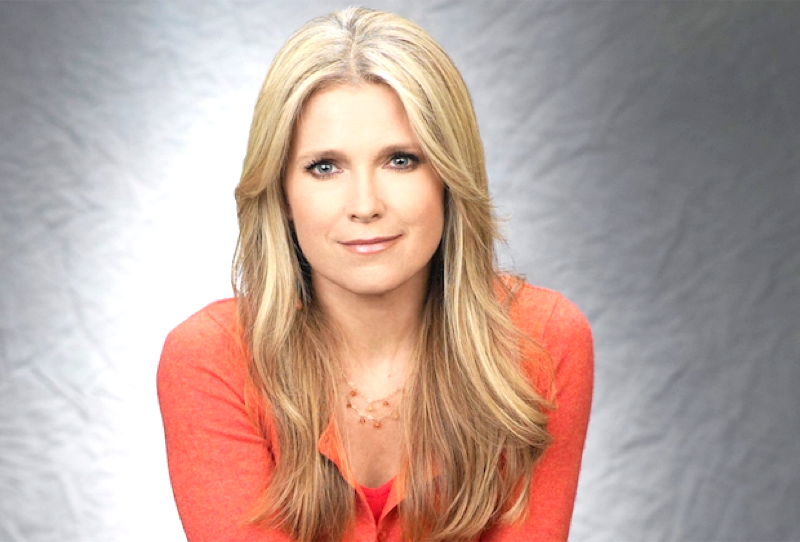 Days of Our Lives (DOOL) spoilers and updates tease that Melissa Reeves shared some great news to her fans. She may not be on the daytime drama soap for now but a lot of exciting things are happening in her personal life.

The actress, who is expected to rejoin the cast of Days of our Lives as Jennifer Deveraux later this year, shared on her Instagram account that the Reeves family welcomed a new member. Her daughter, Olivia, and husband, Steven Smith, welcomed their second child.

In her post, the actress welcomed their new grandchild, Wyatt Scott Smith. She revealed that he was born at “8:08 p.m. Weighing in at 8 lbs. 15 oz.!!!!!!! 21” long!” She also thanked everyone who sent their good wishes and congratulations.

“Our hearts are so full and grateful papaG [Scott’s nickname] and I now have the three musketeers and we are ecstatic!!!!” Reeves said.

The actress and her husband, Scott Reeves, who played Ryan McNeil on The Young and the Restless, now have three grandchildren. In the summer of 2020, they welcomed Woods McClain Smith, the son of Emily and Steven. Their son Larry Reeves, and his wife, Olivia, also welcomed their baby Lawrence Levi.

Reeves appeared on various daytime dramas aside from Days of Our Lives. Her first foray into the soap opera world was in Santa Barbara where she played Jade Perkins in 1984. She then joined the cast of Days of Our Lives as Jennifer Rose Horton. 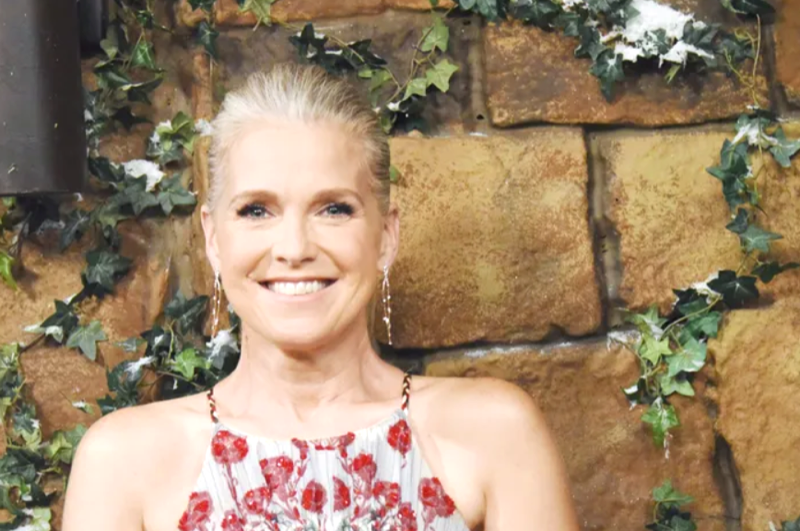 The actress’ return to Days of Our Lives was announced back in August. Her comeback is expected to take place during the holidays. The news of Reeves reprising her role was first reported by Kelli Gustafson, who manages the JnJ Classic Days Instagram account.

In upcoming scenes, Ciara Brady Weston (Victoria Konefal) is excited to start her own family. So, she’ll be anxious to take a pregnancy test. Spoilers hint that she’ll confirm that she’s carrying Ben Weston’s (Robert Scott Wilson) child on Halloween night. She’ll be on cloud nine when she finds out that she’s pregnant but Ben will be worried that he’ll pass on his bad genes to his son.