Sister Wives Spoilers: Christine’s Home Is Up For Sale And Leaving Kody? 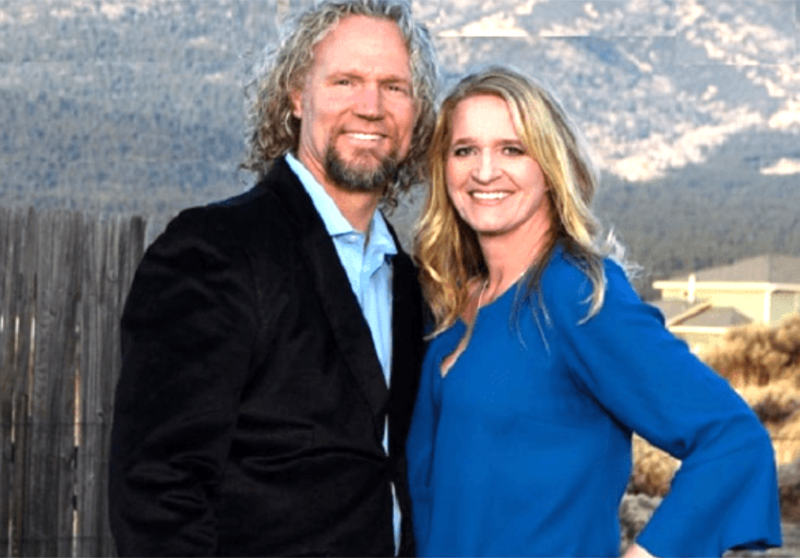 Sister Wives spoilers and updates tease that another one of Kody Brown’s wives’ home is up for sale. Janelle Brown’s rental house sold a few months ago and now Christine Brown’s home is on the market. Is Christine leaving Kody or could she join Janelle on the Coyote Pass Property?

Sister Wives Spoilers – I Can’t Do Marriage With Kody Anymore

Sisterwives Christine admitted last year that she “couldn’t do marriage with Kody anymore.” Christine also recently took a trip across the country with her daughters after the house came up or sell. Was Christine house hunting when she took this trip? Could Christine be planning to leave Kody after all? Christine expressed to her daughters last season that she wanted to move back to Utah but her girls shot down the idea. Has Christine pushed the issues and informed the girls that they are moving back to Utah with her? Has Kody done something to cause Christine to go ahead and leave him after her reluctance to stay last season?

Sister Wives Updates – On The Market In Flagstaff

Sisterwives Christine bought her house in 2018 for $520K. according to all reports that home is priced for sale at $725K. Christine’s home is on a 2.5-acre lot with three bedrooms and bathrooms. The reports of the listing have not been validated yet, however, most fans feel that it is very possible considering Christine’s state of mind on the season finale. With his first wife, Meri Brown running her Bed and Breakfast in Utah Christine could certainly have chosen to move on as well. 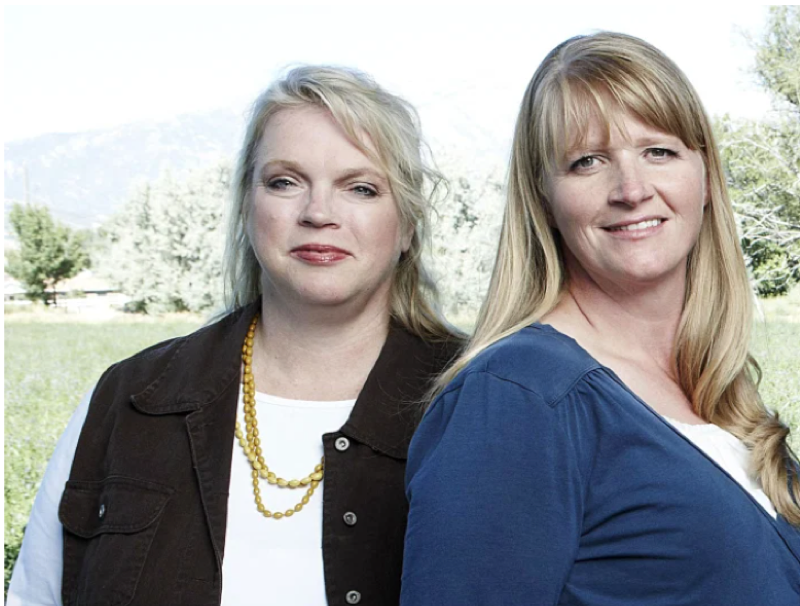 Sisterwives fans believe that Christine is unhappy with the way Kody divides his time up between the wives. Christine has often mentioned how Kody’s occasional visits have been known to upset her routine with the kids. Lately, Christine seems to be hinting that she would rather be in a monogamous relationship where she doesn’t have to share her husband with someone else. Christine has admitted to having jealousy issues and she has from the beginning. Perhaps polygamy is not what she wanted for her life after all. Rumors that Kody spends the majority of his time with Robyn Brown just adds to these speculations by fans.

Kody hasn’t seemed happy for years himself. Kody spent most of the time during the Covid shutdown with Robyn as well. Is Christine leaving? Has Christine decided to join Janelle in the RV life? If Janelle can survive on Coyote Pass in an RV, surely Christine and her children could do the same. Does Coyote Pass have a new set of residents?

The Bold And The Beautiful (B&B) Spoilers And Rumors: Finn Keeps Secret Meeting With Sheila From Steffy