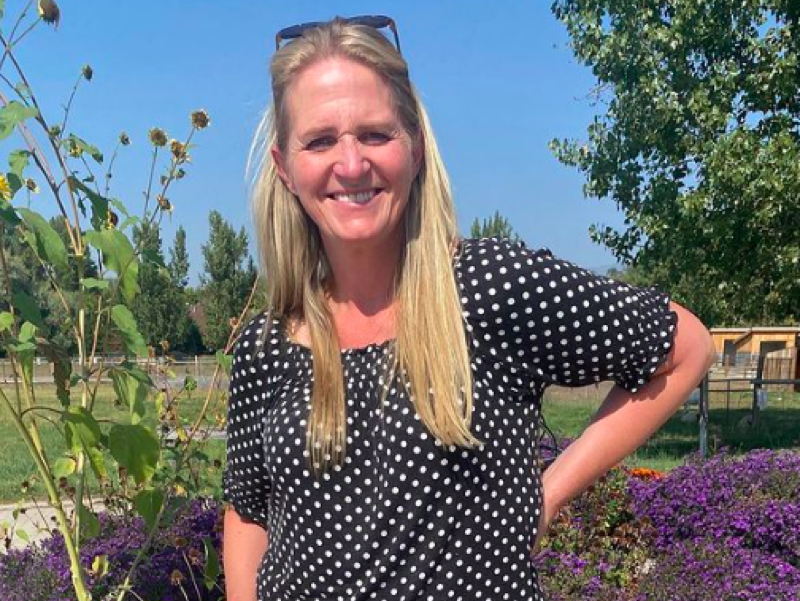 Sister Wives Spoilers suggest that Christine Brown has recently sold her home and declared herself single. Has Christine finally given up on marriage to Kody Brown?

Sister Wives Spoilers – Christine Brown Has Been Quite Busy

Sister Wives Christine has been quite busy lately. It seems that Christine has managed to sell her home and make a handsome profit on it as well. In the paperwork regarding the sale, Christine also declared herself single. Kody had transferred the deed to Christine some time ago. Usually, Kody and his spouses will apply for a mortgage together which is what costs so much when getting a home. Kody’s extra wives show up as a liability in the financial paperwork making it difficult to continue to get financing. However, Christine’s home was purchased for close to $500,000 and reportedly sold for $700,000. Christine may have declared herself single in the paperwork, but that may be for legal purposes only considering that she and Kody are only spiritually married.

In the Sister Wives season 16 trailer, Christine makes it clear that she does not want to move on the Flagstaff property. Christine does not want to be situated where she can see how well one marriage is working when hers is very dysfunctional. Christine has admitted that some of her interaction with the family has been nothing but pretend and she is tired of pretending. 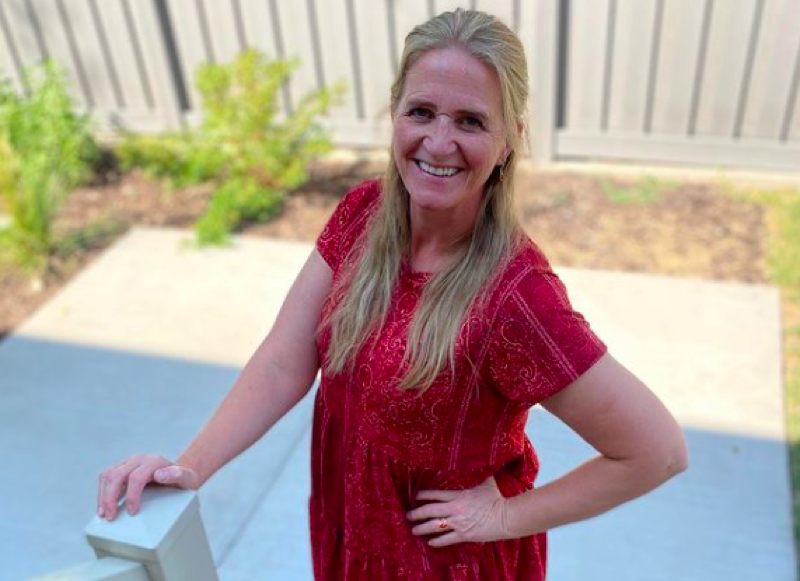 Christina doesn’t believe that Kody wants the family together either. Kody also seems to still be goading Christine about moving to Utah causing her to walk away. However, is Kody not the person who wanted to move back to Utah? Didn’t Kody fight to legalize polygamy so they could go home? Kody seems to be the most narcissistic of them all and Christine seems fed up.

Is Robyn To Blame?

Many Sister Wives fans believe that bringing Robyn into a family that had been established for so many years was the beginning of the end. The wives had learned to coexist before Kody married Robyn ad adopted her children. Now that Robyn has been around and has children of her own, she certainly seems to be Kody’s favorite, and only legal wife. Robyn acts like she doesn’t play off this situation to get what she wants. Even the other three wives seem to believe that Robyn wears the pants in the family and it seems to be true more and more.

Has Christine finally gotten out and returned to Utah and her children? Was living in Utah what Christine wanted all along?