Sister Wives Spoilers: Christine Brown Is Looking Forward To What Comes Next 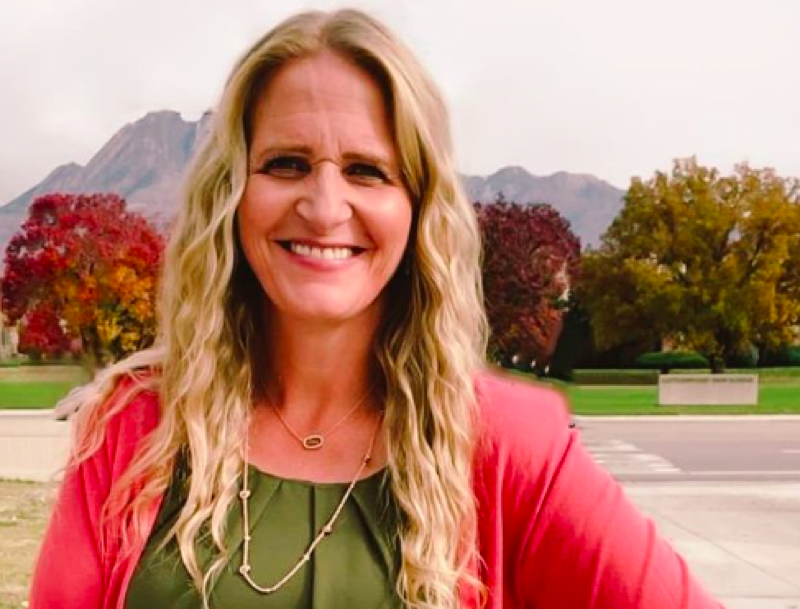 Sister Wives spoilers and updates tease that Christine Brown is embracing the changes in her life now that she and Kody Brown have called it quits. What is new in Christine’s life?

Sisterwives Christine has chosen to embrace the positive changes in her life after leaving her husband Kody Brown. Christine has lost weight thanks to a joint venture with Sister wife Janelle Brown. Janelle and Christine have a Plexus business together which allows both of them some extra cash in their hands. Christine is living in a million-dollar place as it is and could need the rent money as well. Christine and Janelle both tend to do things that don’t always please Kody. However, the two of them are clothes and are in this venture together. Incidentally, both women have lost a noticeable amount of weight leaving fans to wonder if their products are the reason for this change.

Sisterwives Christine points out that waiting and watching doesn’t move anyone forward but rather delays the results. Christine should know since she has waited for three years to move onto the property that Kody would never develop because not everyone wanted a one-family home. Christine was fed up last season and this season is no different. As a matter of fact, Christine seems to have confirmed that her and Kody’s split will be covered by the show. Will fans finally learn what Christine’s last straw was with Kody? Did Christine simply get tired of coming in dead last when it came to her wants and needs? Even Christine’s children suffered from Kody’s poor choices, does he ever think about that? 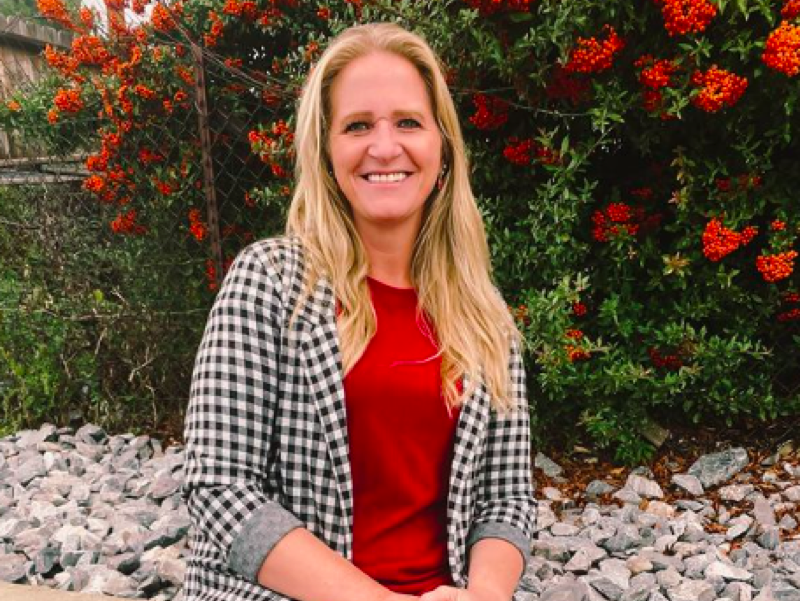 Sister wives Christine has pretty much-told fans that she cannot answer their questions because it is covered in the show. Reality shows often have a gag order on their participants so the show gets ratings for explaining what happened during the year.

Most of the answers will come from the show according to Christine but we just have to wait and see what happened between the couple to split them up for good. Although most fans will be quick to blame Kody it may not be his fault alone. However, since this pandemic started, Kody doesn’t seem to act like he has more kids than the ones in Robin’s house.

Kody’s family seems to be falling apart at his feet over his choices especially since the covid pandemic has started. Will we learn that Christine isn’t the only wife who has left by the end of season 16?