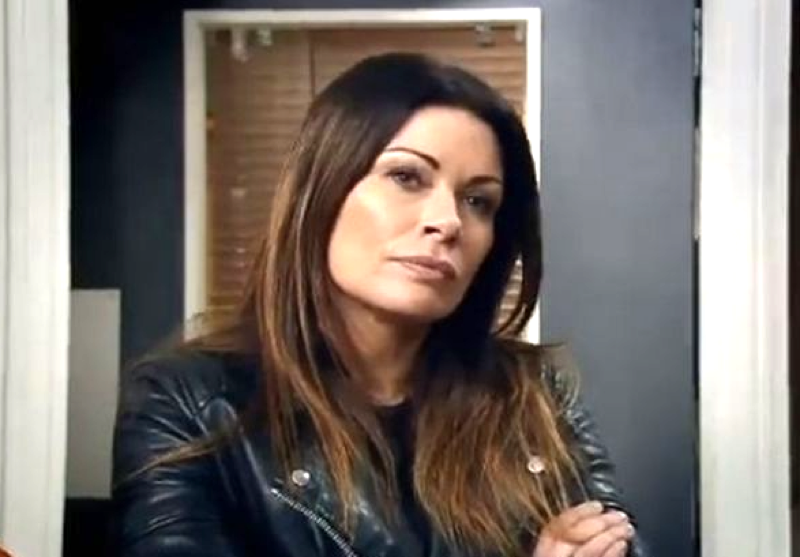 Coronation Street spoilers and updates tease that Carla Connor will bemoan her father’s last will and testament as she learns she’s been left out for villainous sister Daisy Midgeley.

In upcoming episodes next week, the residents of Weatherfield gather in the wake of Johnny Connor (Richard Hawley) who died during Super Soap Week as he drowned in the sewers when he tried to save his estranged wife, Jenny Connor (Sally Ann Matthews).

During the ceremony, the two grieving women, Jenny and Carla (Alison King), deliver their genuine eulogies but things get complicated when Jenny slurps wine, which concerns Carla.

Later that day, Carla approaches Daisy (Charlotte Jordan) and tells her about the £20k estate which Johnny left her as his beneficiary.

As guilt flashes over her, Jenny realizes she doesn’t deserve the money. It’s because, in the past, Jenny cheated and slept with Ronnie Bailey (Vinta Morgan) while Johnny was in prison because of armed robbery. Their relationship blossomed when Daisy convinced Ronnie to invite Jenny out on a date. Jenny gave the man a chance and was shocked when Johnny Connor showed up, but eventually gave them his blessing.

Later next week, a devastated Carla bemoans about her defeat when she discovers Jenny’s finances and rants to Roy Cropper (David Neilson) and Nina Lucas (Mollie Gallagher), but it displeases Roy.

As Johnny Connor’s daughter, will Carla fight for her share of the last will?

When Carla rants to Roy Cropper and Nina Lucas, she did not expect their reaction.

Roy Cropper rages on Carla as he is still troubled about lying to the police regarding Abi’s attempt to kill the former soap villain, Corey Brent. 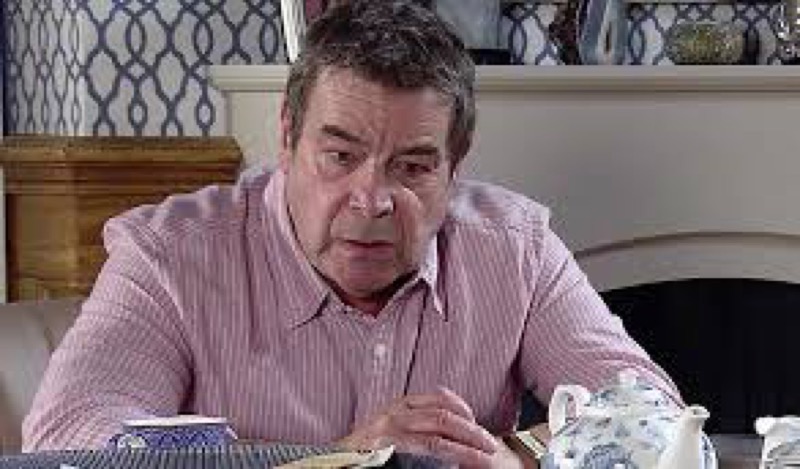 During the Super Soap Week, both Abi Franklin (Sally Carman) and Corey Brent (Maximus Evans) pointed a gun towards each other while they were trapped in the sinkhole. Roy saw the threatening scene and convinced Abi not to take the gang leader’s life.

When the waters kept rising, Roy was able to lift Abi to safety. However, Abi faced trouble with the law for aiming the gun at Corey, which led the police to question Roy regarding the situation.

During the interrogation, Roy covered up Abi and told the detective he didn’t see Abi pointing a gun at Corey.

Still bothered by his statement to the police, Roy flares back to Carla, leaving Nina shocked. How will Carla react?

Carla is also planning to leave Weatherfield for a two-week vacation to process Johnny’s death, but after knowing her father’s testament, will it be enough reason to leave the cobbles for good?

Sister Wives Spoilers: Christine Brown Is Looking Forward To What Comes Next