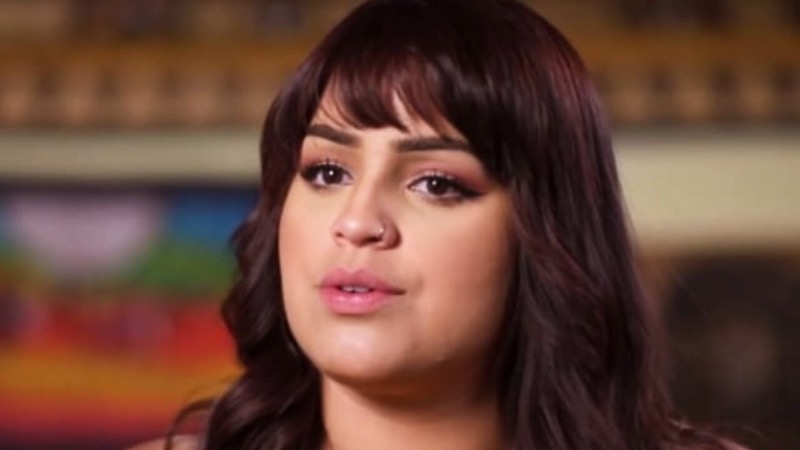 90 Day Fiancé spoilers and updates tease that Tiffany Franco took the opportunity to throw shade at her former husband, Ronald Smith. She left some comments about him during a recent interaction with her fans on social media.

Fans know the struggles Tiffany went through when she was still in a relationship with Ronald. They both appeared on the latest season of Happily Ever After spin-off but they broke up before it ended. She filed for divorce and Tiffany is mentally healthier now and she’s trying to move on with her life. Although they’re not yet officially divorced, they have already confirmed their separation.

Tiffany is trying to forget her past with Ronald but she wasn’t scared to open up about her past abusive relationship. Recently, she had an online session with her fans where she asked about the one thing they’re grateful for.

Tiffany received various replies, but there was one comment that got her attention. One fan said they’re grateful for the peace and stability that they’re enjoying now after leaving an ex who gaslighted them. 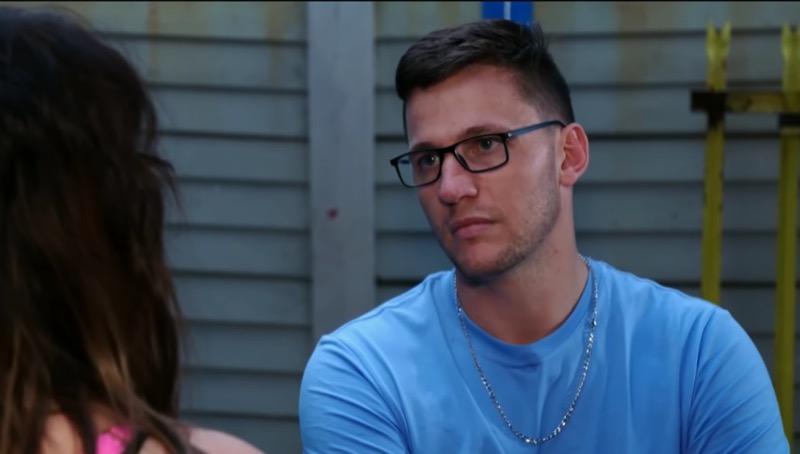 The reality TV celebrity responded to the comment with a bit of humor and said, “Lmfao same babe same.” Fans lauded her for her response. Something similar happened to her a few months back when a fan opened up to her about an 8-year old abusive relationship.

Tiffany replied that she can’t wait to say “the same,” since she was still with Ronald at that time. She said her “brain feels broken” when she opened up about the gaslighting part of her abusive relationship. Not only that, Tiffany didn’t know how to distinguish okay and not okay behavior.

Fans are crushing on Tiffany lately. The reality TV celebrity has lost weight and has become more attractive. But it’s not just about the weight loss that makes her look and feel beautiful. She’s finally free of Ronald and it seems like she’s happier now more than ever.

Tiffany underwent weight loss surgery this summer and shed 50 pounds since then. She’s been showing off her new figure on her social media account. She doesn’t just look more stunning but she’s also radiating self-confidence and positivity.