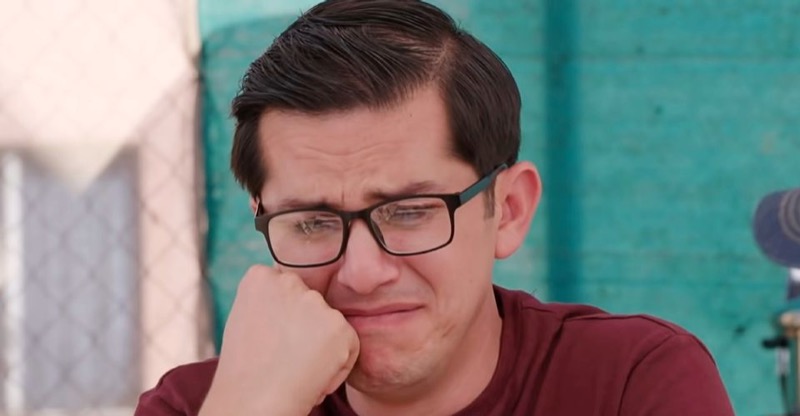 90 Day Fiancé spoilers and updates tease that Armando Rubio didn’t want to get into the subject on the show, fans are confused over the death of his ex-wife. He decided to finally open up on Instagram about the tragic loss of Hannah’s pregnant mother in a car crash.

Armando Rubio and Kenneth Niedermeier are fan favorites on 90 Day Fiancé and the first gay male couple to star in the franchise. The couple met through a Facebook group for gay dads and eventually fell in love.

Kenneth then moved to Mexico so they could be together, but it wasn’t easy for him. For one thing, he didn’t speak the language but also, he was shocked how most Mexicans don’t respect gay men. Since then, he has adjusted well to living in Mexico and the couple is married.

As for Armando, fans know that he was previously married, but don’t know much about his former wife. They do know the couple was married for eight years and had a daughter, Hannah, who is now eight years old.

In an Instagram Story, Armando, 32, opened up about his pregnant ex-wife and her tragic death in a car crash. He wrote that he didn’t want to say anything about the TLC reality show. However, as fans are confused about what actually happened, he now finds that he needs to open up about the story. 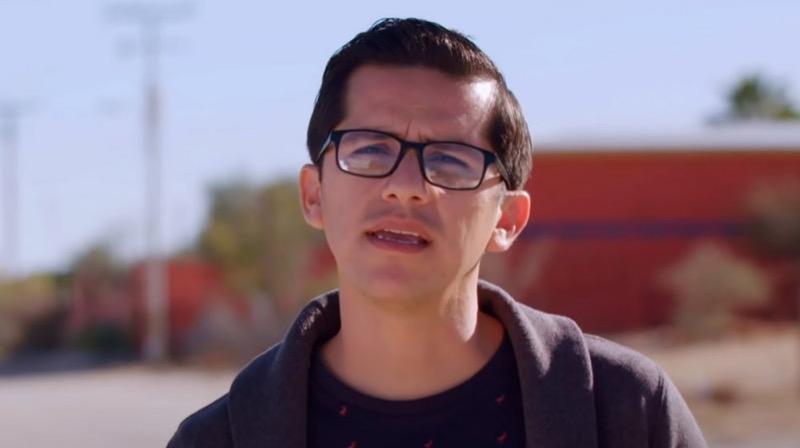 Armando and his wife were married for eight years and had Hannah, who is now eight years old. However, a few years ago, Armando decided to open up about his sexuality. He told his wife that he was gay, which led to the couple splitting. In fact, they separated a few months before she died. While the couple tried to rebuild their friendship for Hannah’s sake, Armando’s wife had problems with her anger issues.

Rubio wrote in his Instagram Story, “During the divorce proceedings and on the evening of her passing a disagreement took place over finances and I thought it would be best to leave the situation and return back to my home.”

However, as he was driving home, it turned out his ex-wife was driving behind him and struck his car from behind. Armando told his 90 Day Fiancé fans, “I was shocked when I was suddenly struck from behind and then was hit again.”

Before Armando realized what was happening, his ex-wife’s car flipped, killing her on the spot. He revealed that it was a very tragic accident for himself, his daughter, and the whole family. Not only did they lose his former partner, but they also lost an unborn child, as she was pregnant again. Armando is still grieving the loss and has asked his fans for empathy over the tragic incident.

On the TLC reality show, Armando’s family has struggled with the idea of him marrying Kenneth. However, in the meantime, his mother and sister have accepted the fact that he is gay, and both plan to attend his wedding. However, his father still refuses to accept their union and has told Armando he won’t attend the celebration.

In real life, Kenneth and Armando are thinking about having a child together, possibly by adoption. Armando recently shared an image of a visit to an orphanage that cares for children affected by HIV.

Fans can keep up with Kenneth and Armando’s story on 90 Day Fiancé: The Other Way on Sundays at 8 pm ET on TLC.