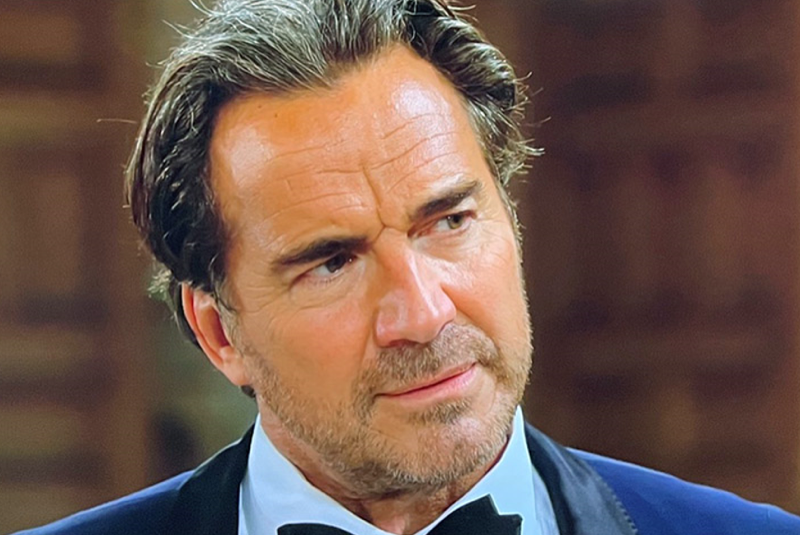 The Bold and the Beautiful (B&B) spoilers and updates that Ridge Forrester (Thorsten Kaye) will not abide by his wife’s wishes. He should, but stubbornness and marital protection rule him.

Ridge appears to be working off what recently happened between him and his father. As viewers recall, Ridge had Justin Barber (Aaron Spears) trail Quinn Fuller (Rena Sofer) to Carter Walton’s (Lawrence Saint-Victor) apartment

But all did not work out as Ridge anticipated because Eric Forrester (John McCook) knew about Quarter. However, a different dynamic is in play between Ridge’s new target, Deacon Sharpe (Sean Kanan), and Sheila Carter (Kimberlin Brown).

The Bold And The Beautiful Spoilers – Justin Barber Works Quick

The first assignment Justin received from Ridge since Bill Spencer (Don Diamont) decided Spears’ character was dead to him, was trailing Quinn. That part of the storyline was hardly stretched, as it only took Justin one trip to learn what he thought was the truth.
The rushed nature of the Quarter find indicated that part of B&B’s storyline was soon coming to an end, and it did. So, it will be interesting to see what Justin’s next assignment yields and how rapidly it happens. 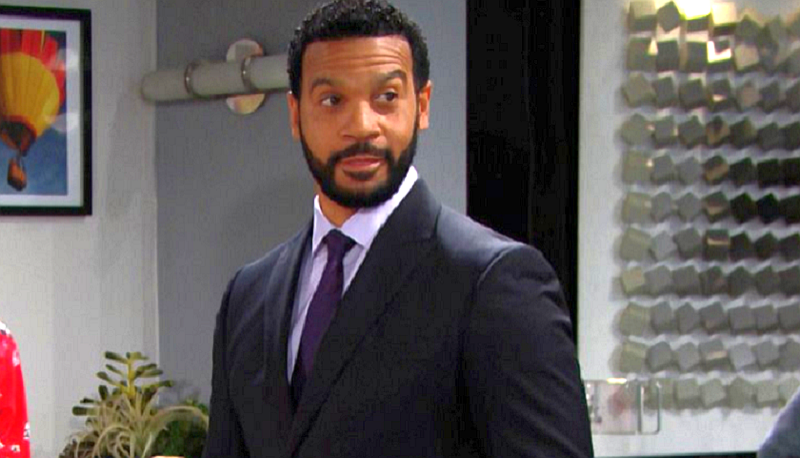 Ridge is concerned about his stepdaughter’s welfare. He raised her and cares for Hope as though she were his own.

But Ridge is more concerned about Brooke Logan Forrester (Katherine Kelly Lang), whether he realizes that or not. She has an unresolved history with Deacon.

Sure, Brooke loves Ridge more than any other man and always will. But she was surprisingly drawn to Deacon all those years ago. If he works his way back into Hope’s life, Deacon will also be reconnected to Brooke.

Deacon loves Hope and has openly admitted it. He should since she is his daughter.

But Deacon also acknowledged to Sheila that he puts Brooke at the top of his all-time romantic list. Sheila was stunned by that reveal after assuming that he might become her romantic partner. He rejected that offer.

Deacon’s promise of being truthful with Hope and Brooke will be damaged if Justin sees him at Sheila’s hotel suite on even one occasion. Deacon has no money and is too proud to ask Hope for help.

He felt forced to live with Sheila. It will be hard, if not impossible, to explain himself if Deacon either stays there or visits on any regular basis. And Ridge will pass along any dirt Justin finds to Brooke.

Deacon and Brooke can not connect at this specific point in the plot. Yet, this is B&B, where a Beacon reunion is possible.