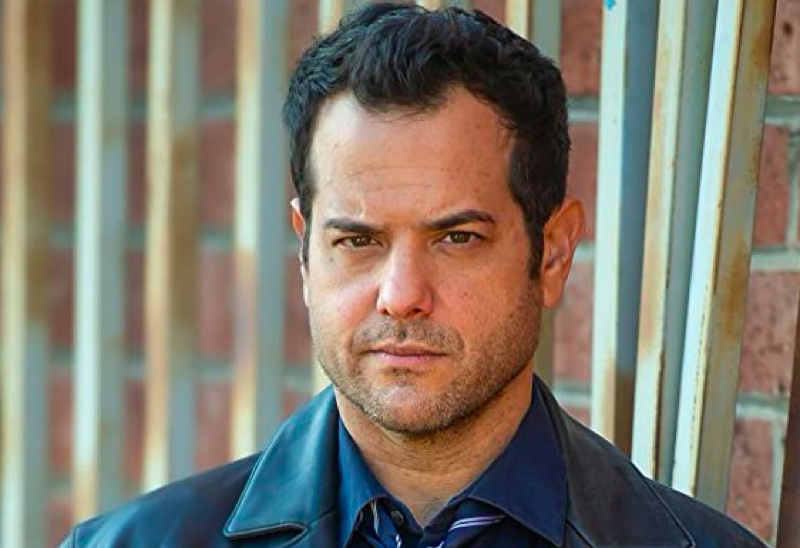 General Hospital (GH) spoilers and updates tease that Steve Sobel has joined the cast of General Hospital. The actor debuted on the daytime soap as Nicky and is set to return to the show for another appearance.

Sobel is not only an actor but also a writer and producer from Miami Beach. He studied at the New World High School for the Arts and went to USC to study theater and film. he is married to Marita de Lara with whom he shares two kids, Axel Sobel and Lulu Sobel.

He has appeared in several national commercials and has experience doing stand-up and improv comedy. As a writer, his projects included the Emmy-winning children’s animation titled Vampirina in 2017.

His other works as a writer and producer include Titan Games and BattleBots. He’s the creator of Sad Dad Brad. It’s a comedy web series that follows the story of a divorced dad.

His acting credits include Westworld Season 3 where he played the role of a child predator who was later strangled to death after he was discovered grooming a boy in the park. The scene was described by Metro UK as “the greatest sequence in Westworld History.” 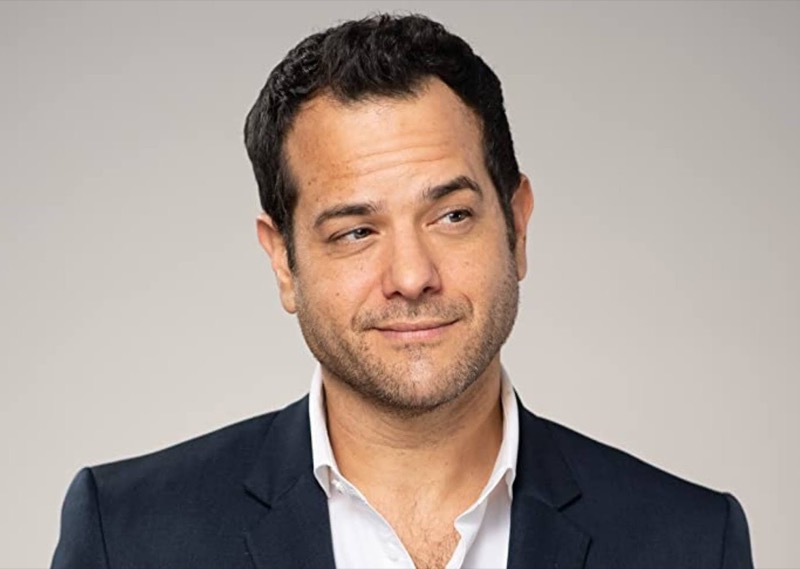 Esme Prince (Avery Kristen Pohl) will continue trying to manipulate Cameron Webber (William Lipton). She’ll bring up his relationship with Josslyn Jacks (Eden McCoy) and act as though she believes Cam is a gentleman because he hasn’t slept with Joss yet.

Esme will also annoy Josslyn and make her feel insecure because of the pace of her relationship with Cameron. She’ll pressure Joss to speed up things.

As for Trina Robinson (Sydney Mikayla), she’ll confront Spencer Cassadine (Nicholas Chavez) and say that his schemes won’t work on her. Trina already gave him the warning to change his ways and stop making empty promises. She’ll remind her of that warning because it seems like he didn’t listen.

Spoilers hint that Trina will have a significant effect on Spencer’s decisions later on. Esme won’t be happy with it once she learns about Trina’s influence on Spencer’s choices.

Spoilers hint that Sonny Corinthos (Maurice Benard) will pay Joey Novak (Patrick Zeller) a visit to the ICU. The latter is in recovery in the hospital after his brutal assault. Despite his current condition, Sonny will confront him regarding his threats against his family. He makes it clear that he doesn’t tolerate threats and decides to offer Joey a deal.