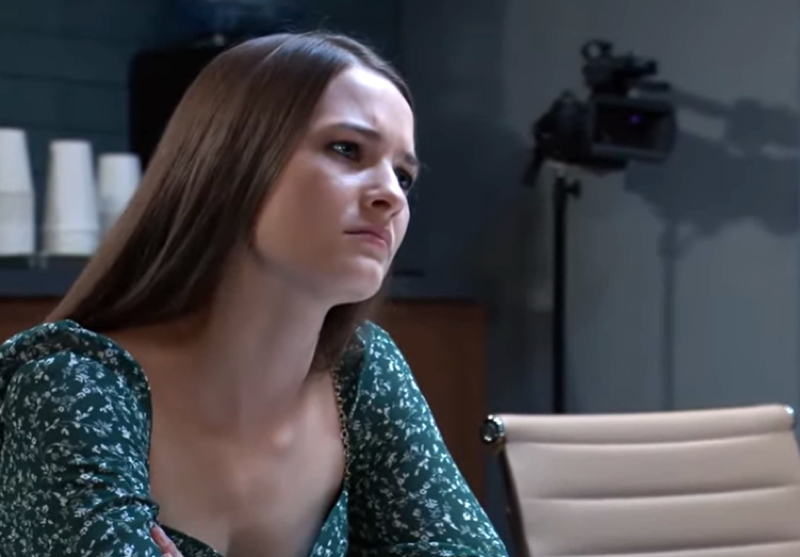 General Hospital (GH) spoilers and updates tease that Esme Prince (Avery Pohl) may be up to no good in upcoming episodes. Esme has been causing trouble since she appeared in Port Charles in search of Spencer Cassadine (Nicholas Alexander Chavez). Spencer was making himself comfortable with his friends and Trina Robinson (Sydney Mikayla) before Esme showed up. Viewers suspected that Spencer was behind the stalker problem that Ava Jerome-Cassadine (Maura West) was having. However, it seems that Esme joining in on the stalking may be deeper than even viewers may have thought as Esme has revealed that she may have a connection to Ryan. However, what might it be?

Esme has shown that she is not to be trusted and many people agree that she gives off weird and dangerous energy. This includes Spencer’s friends, Josslyn Jacks (Eden McCoy), and Trina. Although Cameron Webber (Will Lipton) is obvious to what Joss and Trina see. It seems that Spencer will not catch on to the danger he may be in or maybe putting other people in by bringing Esme to Port Charles or that he is being used by Esme. 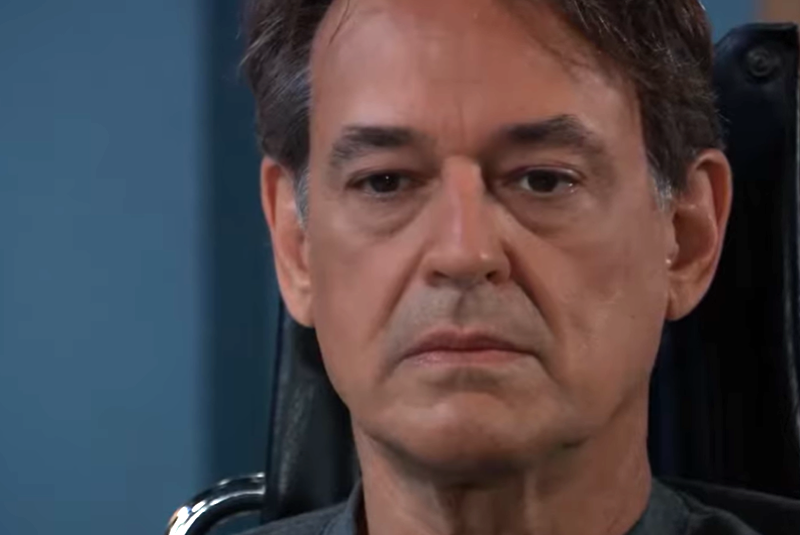 Esme has recently volunteered at the facility where Ryan is being held right now and her reason is for school. However, viewers saw that Esme wanted to volunteer there because of Ryan and that she took great interest in Ryan before, and according to recent episodes, she will show more interest in Ryan.

In the most recent episode, Esme started her first shift and made it known that she would be causing trouble in the name of Ryan. Could this be why she targeted Ava? Could she be trying to get back at Ava for Ryan? What would this mean that for the people who crossed Ryan and could this mean that Esme has been using Spencer’s anger toward Ava to get back at her? Esme has shown that she is a wildcard and willing to pull any stunt to get what she wants. Viewers will see Esme target Josslyn in an upcoming episode by using Cameron Webber (Will Lipton).

Days Of Our Lives (DOOL) Spoilers: Ciara And Susan Try To Identify Who Would Pose A Threat To The Baby