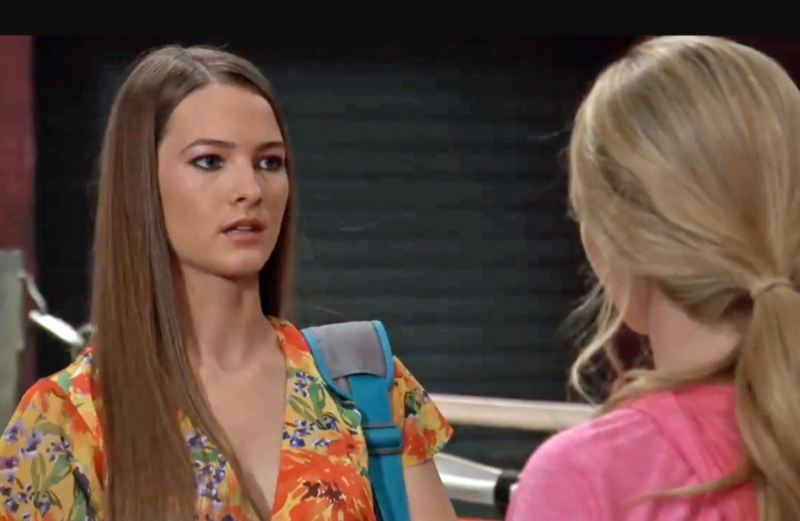 General Hospital (GH) spoilers and updates tease that Spencer’s girlfriend is up to no good and wants to cause problems between Cam and Joss. She also has an agenda where Ryan Chamberlain is concerned.

Esme Prince (Kristen Avery Pohl) seems worldly and experienced and implied to Joslyn Jax (Eden Mc Coy) that she knew more about sex than Spencer Cassadine ( Nicholas Chaves). Joss has rebuffed Esme’s attempts at friendship but Ms. Prince has an agenda. She began questioning Joss about whether or not she and Cameron Weber (Will Lipton) were having sex and implied that they should become lovers.

Esme seems to have a prior connection to Ryan Chamberlain (Jon Lindstrom) that has not yet been explained. She is now doing an internship at Spring Ridge where Ryan is currently being housed and it appears she knows him and likes him. She claims to have a trust fund but nothing is known about her family. Whatever her connection to Ryan is the GH viewers believe it will cost her in the end. 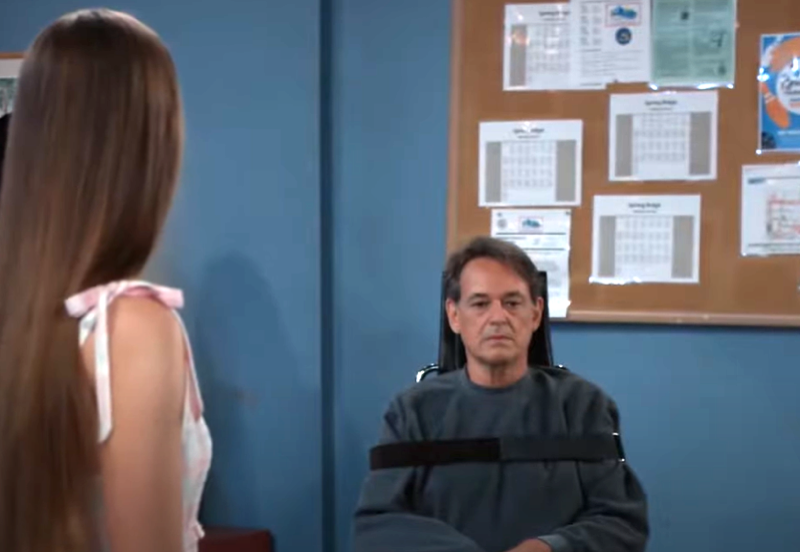 Esme seems to be the type of character who shows up on a soap only for a season. She will probably end up in jail or Ryan might kill her. Many GH fans hope she will soon be dealt with and Spencer will end up with Trina Robinson (Sydney Makayla). Spoilers have teased that Spencer and Trina might still have a chance and time will tell. Esme has been written in such a way that no one in Port Charles trusts her except Spencer. Cam seems to want to give her a chance but Joss continues to warn him that she is in big trouble.

There are so many questions that need answering where Ms. Prince is concerned. Viewers want to know who her parents are and how she may be connected to Port Charles. Did she randomly meet “Spence” in boarding school or was this planned? Was Ryan using Esme all along to manipulate Spencer to target Ava? On Thursday the new Spring Ridge intern placed her hand on Ryan’s arm in an intimate manner. This seems to imply some sort of connection. Could Esme simply be evil and have admired the serial killer from afar? GH fans are hoping that all will be revealed sooner rather than later