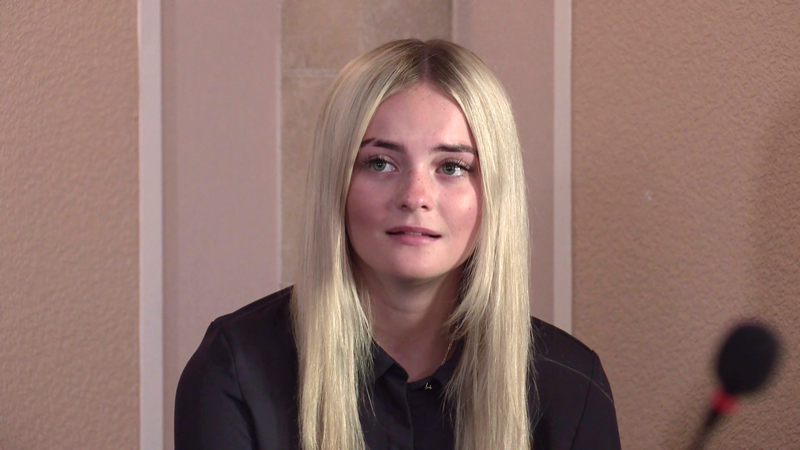 Coronation Street spoilers and updates tease that Kelly Neelan (Millie Gibson) is going to be accused of a new crime Kelly. Kelly has been through a lot these last few months as she was accused of killing Seb Franklin (Harry Visinoni) while the real killer walked away free of consequences. Well, soon Kelly will find herself in a different situation as she is released. However, it might not all be good as she will later be accused of committing a new crime.

As viewers know, Corey’s evidence was submitted and it showed that he was the person who killed Seb Franklin which put the results of the original case into question. This will lead to Kelly Neelan being released after being accused of killing Seb. However, Kelly will still have to mend some bridges after her release. She will start by trying to make amends with Nina Lucas (Mollie Gallagher). However, this will prove to not be an easy task as Nina is not ready to forgive Kelly right now. Kelly will also find out before her release that she will not be able to move back in with Imran and Toyah due to their new foster child. 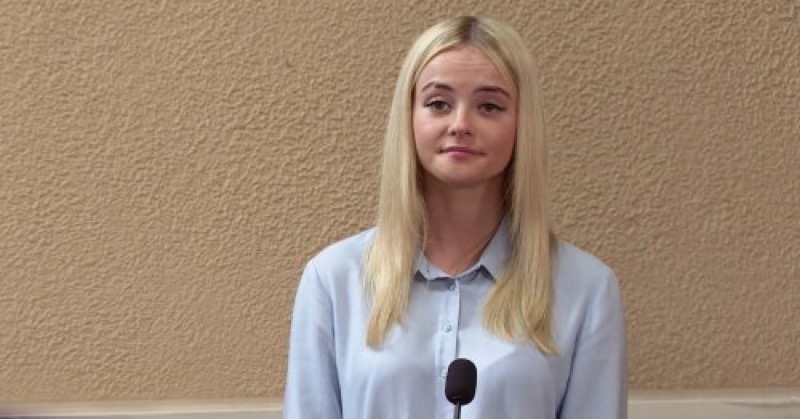 Kelly will be living supported living accommodation and will try to build bridges with Nina who will tell her she won’t forgive her. Dev (Jimmi Harkishin) later reveals that Nina is upset over having lost the ring Seb gave her.

Kelly decides to buy a ring during her trip to York and present it to Nina. However, Nina knows that the ring is not the same one and throws it back at Kelly. Roy (David Neilson) pushes Nina to forgive Kelly. Kelly’s troubles are not over as later she is accused of keying Dev’s car and is not believed when she says she was in York when it happened. When she tells them that she was with a friend who can prove that she was them, the friendlies. Turns out her friend was doing some dodgy business in York