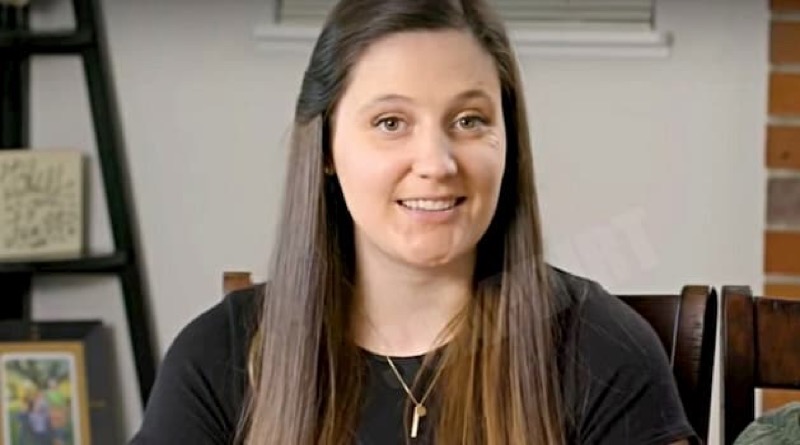 Little People, Big World star Tori Roloff seems really busy right now. Recently, she and Zach moved to Washington state with their kids, Jackson and Lilah. Plus, hints in photos and more, reveal that they are filming right now. Fans really hoped that would happen when the news arrived about the move. Well, one fan grew very grumpy as they claimed Tory didn’t fulfill a Cameo request. Is that a big deal?

New that they lived in Washington for a bit, Zach and the kids get out and explore. Until now, Zach mostly went out but this week, Tori shared some photos. Perhaps she finally finished unpacking and settling in.  After all, moving home is always a bit of a mission. Plus, throw in filming obligations, and life is probably a bit hectic right now.

Amy Roloff, the matriarch of Little People, Big World said that obviously, with Zach and Tori in Washington, it won’t be so easy to catch up with Jackson and Lilah. However, she noted that they needed to break out of a rut. Actually, she sounded understanding. Nevertheless, fans can’t help out wonder if there’s more to it than that. In the meantime, in the midst of all their business, Tori stopped doing cameos.

On Tuesday, November 9, Tori popped up some photos of the kids out exploring. One of them really melted the heart of fans. It revealed Jackson and Lilah cuddling next to Lilah. The caption said, “I love exploring our new place with my favorite people. 💛” Of course, a lot of people liked the photo and many nice comments went the way of Tori Roloff. However, one person decided that they would use the opportunity to complain about a Cameo not being fulfilled. 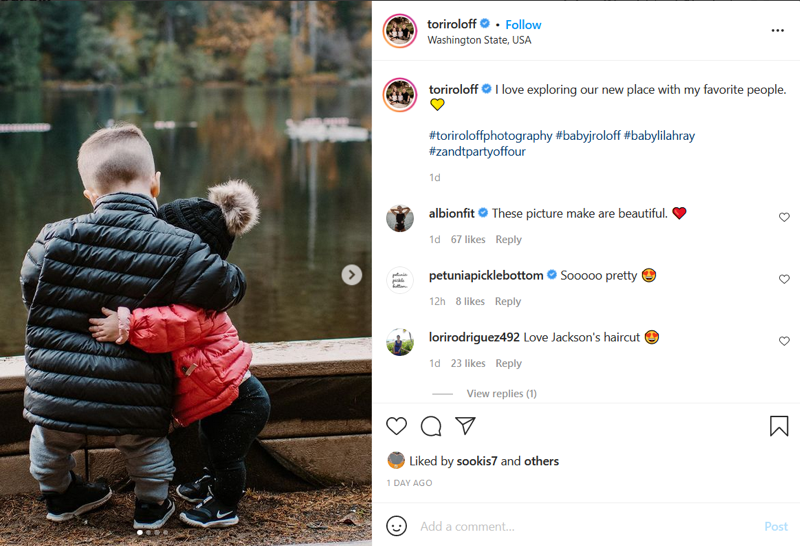 In reply, the Little People, Big World world star gracefully thanked them for their interest. However, she said that she’s not actually doing them at the moment. Well, other TLC fans slammed the person who complained saying that it’s not the platform to address such things Actually, there are other ways to address them.

Fans really should read their terms of service for Cameo. No, the Cameo cops are not gonna raid her house and drag her away in irons. These things happen, and the site has various ways to deal with such issues. Usually, they simply refund the buyer’s account. Anyway, perhaps thinking better if it, the fan might have deleted their complaint as it seems to have disappeared.

Tori Has A Notification On her Cameo

It’s not clear when the Little People, Big World fan requested the cameo. Anyway, at the moment, the site says that Tori is “not currently taking any requests at this moment.”