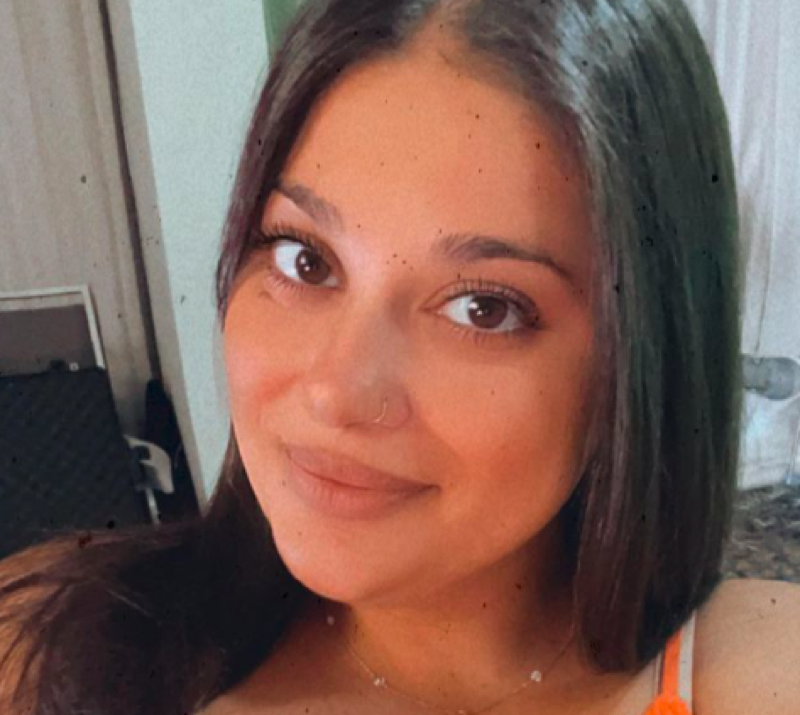 90 Day Fiancé spoilers and updates tease that fans quickly fell in love with the first baby that Alexei and Loren Brovarnik produced. Shai seems very cute and he became a fan favorite. Fans seemed happy that Shai would be a big brother. Unfortunately, the new Baby Brov arrived back on August 16 but landed up in the NICU. So, Loren only just took him home now.

Alexei and Loren Brovarnik welcomed their second baby on Monday, August 16, at 9:08 p.m. ET. At the time, she shared photos on her Instagram of the poor little fellow in the NICU. However it sounded like he was doing okay, She said, “baby arrived much [earlier] than expected!” Then she noted, “Due to some circumstances, he is in the NICU, but recovering well.”  Well, if TLC fans hoped he’d be home after a week or so, they were disappointed. Baby Brov took 22 days to get discharged from the hospital.

90 Day Fiancé fans saw some posts from Loren while her new baby was in the NICU. Of course, she didn’t neglect to share some photos of little Shai. In the comment section of a post about Shai four days ago, a fan sympathized with Loren. They wrote, “Thinking of you. Being a NICU mom is so so hard. I still look at my son’s NICU graduate certificate and all of the feels rush in. I’m so excited for you to receive it 🧿💙.”

When Alexei and Loren Brovarnik collected their baby from the NICU, she shared two photos on her Instagram stories. In one of them, her baby lay fast asleep. She captioned it with, “I’m coming home! I’m coming home! Tell the world I’m coming home!” Then, she wrote, “Yay!” across the top. In the second photo, she cuddled her son and wrote, “22 days- bye bye nicu.”

Well, the 90 Day Fiancé star also wrote something else that seemed the cutest thing ever. Just peeping out of the blanket, Baby Brov’s little hand stuck out. She wrote, “Waving bye.” 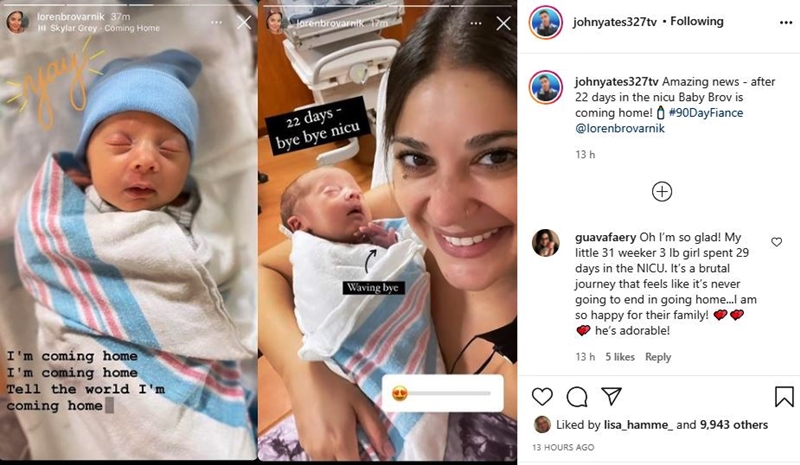 Fortunately, blogger John Yates shared the photos on his Instagram, so fans could comment on Baby Brov leaving the NICU. Of course, some fans asked about the baby’s name. Well, for now, he goes by the nickname Boten which means Peanut. But no doubt, TLC fans soon find out his proper name.

Alexei and Loren Brovarnik have many fans who wish them well. So, on John’s post, lots of nice comments went in. One fan wrote, “Great News. Happy Day ❤️.” Many similar comments went in along with loads of congratulations. One fan noted, “Aweee I’m so happy you’re getting take your precious baby home 💙💙💙.”

Be sure to catch up on everything happening with Alexei and Loren Brovarnik right now. Come back here often for more 90 Day Fiancé spoilers, news, and updates.