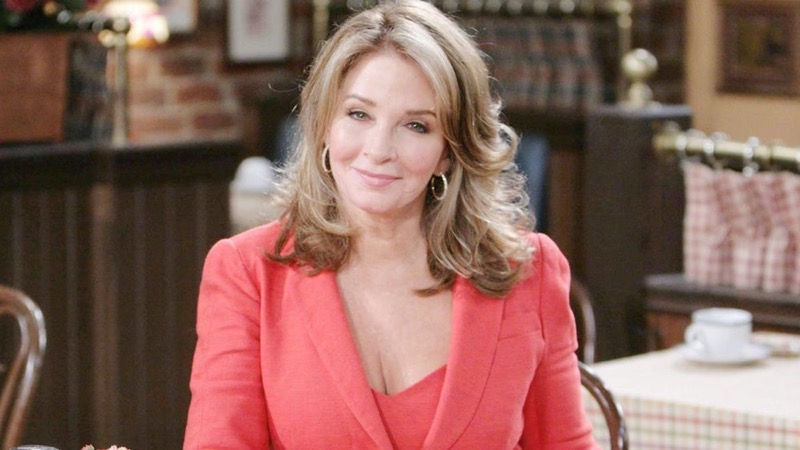 Days of Our Lives (DOOL) spoilers and updates tease that for the first time ever, Marlena Evans (Deidre Hall) is going to be invited to the annual Horton Christmas event. The actress teased that the holiday isn’t’ all fun and games as something major happens. There is reason to believe that Marlena will be possessed by the devil again, especially with the wording Hall used in the interview.

Days Of Our Lives Spoilers – The Horton Ball

DOOL spoilers reveal that each year, fans tune in during the holidays to celebrate with the Horton family. There is the annual ornament hanging event, in which everyone gets to hang their own personalized ball ornament on the Christmas tree. The names represent current characters, as well as those that have passed away. During an interview with BriefTake, Hall said that they call it the “Horton Ball.”

Marlena has never been invited to the Horton’s for Christmas before in all the years she’s been in Salem. For the first time in history, Marlena and John Black (Drake Hogestyn) will be invited. Hall discussed how important she felt that the Christmas episodes are to viewers. The actress explained that watching the Hortons celebrate Christmas is the only holiday some viewers will get to have. So, she thinks it’s very important to keep the tradition going.

Days of Our Lives spoilers reveal that Hall teased that Christmas 2021 will be different. John and Marlena will go to the Hortons to celebrate the holidays, but hints something awful happens. The actress teased that this is something that has never been done before “safely” on daytime TV. As we previously reported, Hall told Soaps.com during the Daytime Emmy Awards, 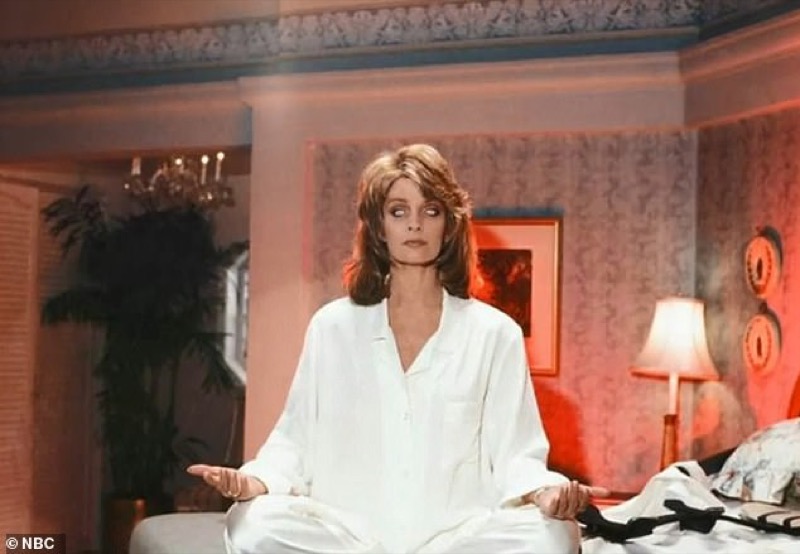 “We’re on the verge of some of it… you got about three months, but yeah, you’re going to go, ‘I don’t even know if I can go for that…’”

At the time, Hall said that it might make some fans look at Marlena in a different way. The look on Hall’s face indicated that it would not be a pleasant change, so we have to wonder if her statement is connected to the Christmas catastrophe.

During the interview, Hall talked about her favorite and craziest storylines. Of course, being possessed by the devil was mentioned. This might have been a slip of the tongue or maybe we’re reading too much into it. However, Hall seemed to suggest that she was going to be possessed again.

“… they had me play Hattie [Adams] and oh my gosh, it’s a little like playing possession. Possessed, I get to be a little rough and tumble and maybe a little mean… in fact, I get to be quite mean and cruel this time.”

Now, it’s not clear if by “this time” Hall was referring to being possessed or maybe she is playing Hattie again. We are putting our bets on the devil simply because that would be much more dramatic. Plus, to have it happen during the Christmas holiday would get some people riled up.

Think back to the Halloween special in which Xander Cook (Paul Telfer) was a priest and Bonnie Lockhart (Judi Evans) played a nun. Priest Xander and Sister Bonnie ended up making out and some viewers are still traumatized by it. In fact, Soap Opera Digest printed a letter from a reader complaining about how a priest and nun engaging in a sinful act was going too far. So, we will have to see what happens with Marlena at Christmas and how fans react to it!

Days Of Our Lives (DOOL) Spoilers: Kristen’s Plot Disaster, Someone Stole The…