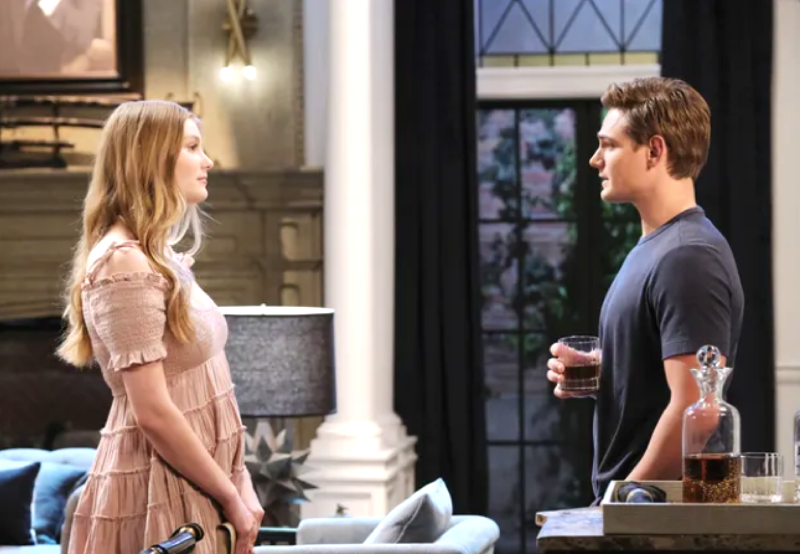 DOOL spoilers reveal that Marlena recently mentioned Will’s old script from years ago. At the time, Will was creating a play based on Sami’s life. Titled, “The Life of Sami Brady,” there were a lot of events in that script that had an impact on Sami’s life. Nothing ever came from the script and it was shelved, to gather dust and be forgotten about. However, Marlena recently brought it up and it is going to be a major part of Johnny’s movie.

Johnny is already making waves with his new movie. It is supposed to be about his mother, Sami. The Salem schemer certainly has lived quite the life, even by soap standards. Johnny is already upsetting Marlena and John Black (Drake Hogestyn) by including their affair in the movie. While this did have an impact on Sami’s life, “Jarlena” would prefer to have their affair be kept out of the movie. 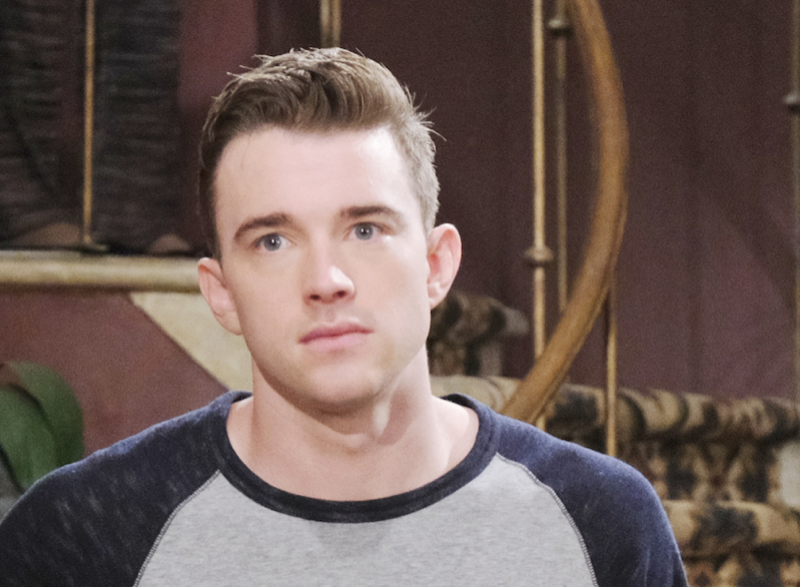 Days of Our Lives spoilers reveal that Johnny will discover that John and Marlena’s affair isn’t the most scandalous part of the family history. After reading Will’s script, Johnny is stunned to find out that Marlena was once possessed by the devil.

Johnny tells Allie about what he has learned and plans on putting it in his movie. Allie doesn’t think Johnny should be messing around with dark subjects like that. Being a believer in hell, Allie is concerned that Johnny will open a door that was meant to stay shut.

Allie decides to find out more information about Marlena’s possession. The young mother goes to John and quizzes him about the family history. John does share some insight with Allie, which makes her even more convinced that Johnny’s dabbling with something he shouldn’t. However, will Johnny listen to his twin sister? Or will he insist on tempting darkness to make a return to Salem?

Based on the possession teaser, Johnny opens up a door he should never have touched and Marlena ends up paying the price. What are the chances of Marlena being saved from demonic possession not once, but twice in her lifetime? We will have to keep watching the NBC soap to find out how this storyline develops.