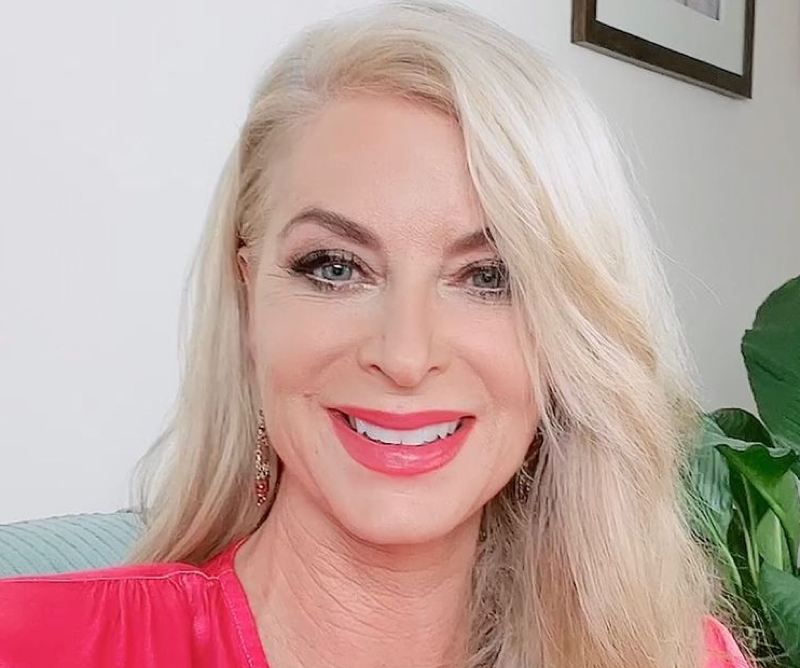 Days Of Our Lives (DOOL) spoilers and updates tease that Eileen Davidson, who played the role of Kristen DiMera on the soap, talked about her departure from The Real Housewives of Beverly Hills. The actress doesn’t shy away from a challenge but she admitted that TRHBH was a “tough gig.”

In an interview with Sam Rubin during a segment on KTLA, the actress said she made the right decision when she exited the show despite the exposure and the financial benefits she’ll gain if she stayed.

Davidson made it clear that she can’t speak for others. But she believes that her departure was best for her “personal disposition and well-being.”

But she also joked about how often cast members to leave the show only to return later on. “And then watch, I’ll be on the show next year!” the actress quipped. Rubin was direct to the point when he asked Davidson, “How much toxicity can we all take? I think it would be so unnerving!”

Davidson agreed and said that it was “a difficult time” for her than the others. Although it was a “tough gig” and it wasn’t a good fit for her, the actress acknowledged that “the rewards are pretty grand,” which explains why a lot of actors still appear on reality shows such as the Housewives. 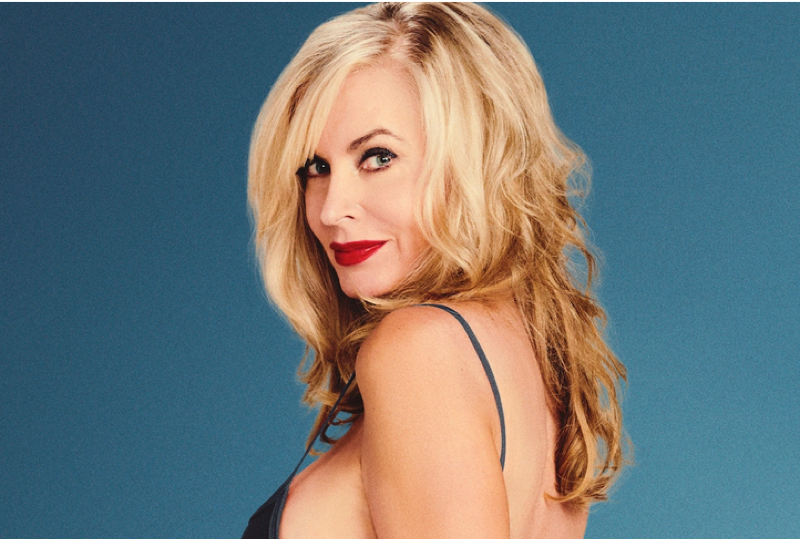 Days Of Our Lives Spoilers – Eileen Davidson And Lisa Rinna Work Together In DOOL: Beyond Salem

Meanwhile, Davidson got the chance to work again with Lisa Rinna, who still appears on The Real Housewives of Beverly Hills, on Days Of Our Lives: Beyond Salem. Davidson’s alter ego, Kristen goes head to head with Rinna’s Billy Reed. They both had fun filming their scenes. Their characters engage in a catfight that’s similar to what viewers see on the Housewives.

Davidson said the sequence was a “kind of combination of a lot of conflicts from different Housewives franchises.” She explained that the writers of the mini-series “wanted to somewhat encapsulate the Housewives experience.”

Days Of Our Lives Updates – Eileen Davidson’s Keeping Herself Busy

She had a wonderful time and said she’s always looking forward to being part of new and exciting projects. She’ll also reprise her character in The Young and the Restless, soon.