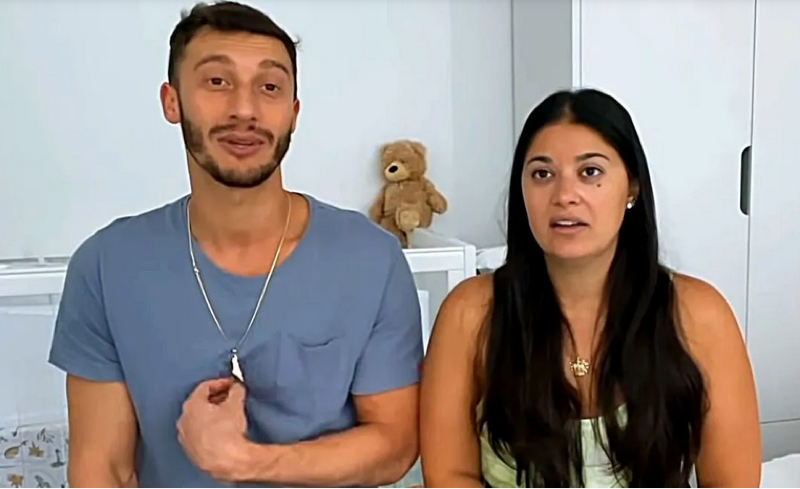 90 Day Fiancé spoilers and updates tease that stars Loren And Alexei Brovarnik welcomed their second child. So, little Shai became an older sibling. When Shai was still in the womb, and for a short time after his birth, they called him Baby Brov. Well, the same thing happened with their new baby, and they also called him Boten. Those nicknames fell away though, as they revealed his full names.

The TLC couple welcomed their second child in August. Very quickly, photos arrived on Instagram that revealed mom Loren in the hospital. But later, fans found out that their son ended up in the NICU. Apparently, he arrived a little bit early and that might have caused breathing complications. Actually, he stayed in the NICU for quite a long time but seems okay now.

90 Day Fiancé fans saw a post this month, where Loren And Alexei Brovarnik announced that they would be taking Baby Brov home from the NICU. When she shared the photos of him that day, one tiny little hand peeked out of the blanket. Fans thought it was adorable, as Loren captioned it with “Waving bye.” In the comments, fans asked about the baby’s name, and one of them said they can’t “wait for the naming ceremony.”

Loren And Alexei Brovarnik confused many fans as they so often referred to their son as Boten. In the various posts, fans often ask about the name. It actually means peanut. However, some people thought the endearment was the real name they gave their baby. In fact, even when they revealed the proper names they chose, a fan asked, “Didn’t his name start with a b?“ 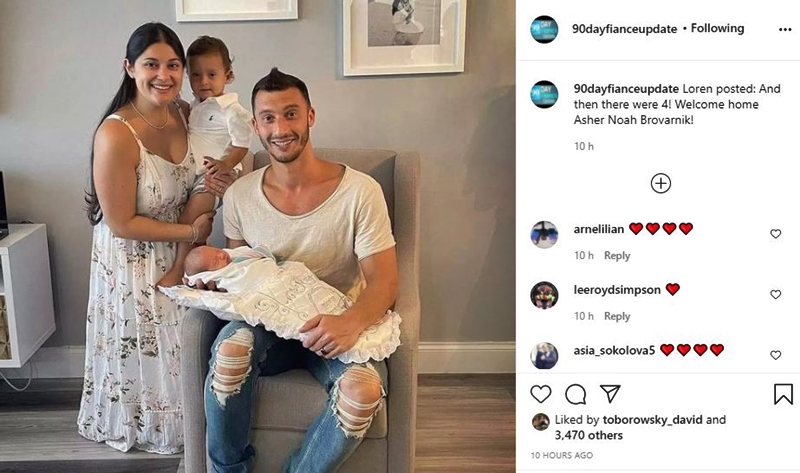 Meanwhile, another 90 Day Fiancé fan also asked, “What happened to Botin, (sic)?” Well, perhaps the couple follows the Jewish culture of baby naming. They usually keep the name secret until after a naming ceremony. Actually, naming kids varies from culture to culture and Research Gate produced a paper that explains in Zimbabwe, children were often given names surrounding circumstances at birth. That explains why after Independence so many kids were named “Born Free.”

Taking to Instagram this weekend, the @90dayfianceupdate account revealed that the proper names for their second child are Asher Noah Brovarnik. The actual official announcement came from Asher’s mom and dad last week.

A lot of TLC fans loved the choice of names. In fact, many of them sent in their congratulations on the special reveal.

Be sure to catch up on everything happening with Loren And Alexei Brovarnik right now. Come back here often for more 90 Day Fiancé spoilers, news, and updates.