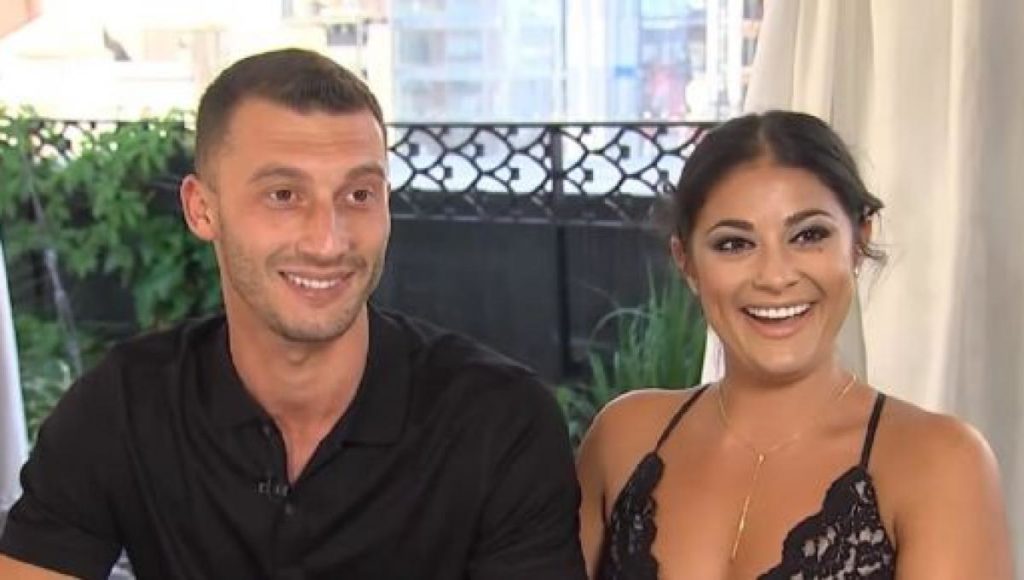 90 Day Fiancé spoilers and updates tease that couple Loren And Alexei Brovarnik raise their son, fan-favorite Shai, (19 months old). He just became a big brother and fans are so excited about it. Baby Boten as he’s known, arrived early, so for now, he’s in the NICU. In her post about it on August 19, Loren became emotional as she thanked her TLC fans for their west wishes and love.

Loren told her fans that her new baby weighed in at a whopping 5 lbs, 9 ounces, and measures 19 inches. So, he’s the same size as Shai when he arrived. Not bad for a kid who arrived earlier than expected on Monday, August 16. Hopefully, she doesn’t struggle with post-partum depression, as she went through some ups and downs after Shai’s birth. Well, TLC fans always turn out and support her journey into motherhood, and no doubt they’ll be there for her again this time.

90 Day Fiancé fans watched Shai grow up into a handsome and strapping young toddler. Plenty of TLC fans follow Loren And Alexei Brovarnik on Instagram, hoping for videos and photos of their son. And, they don’t disappoint. So probably, their second baby also features a lot. Actually, Shai even stars on Pillow Talk sometimes.

On August 19, Loren shared five photos from the hospital. One of them revealed her lying down and another revealed Alexei all masked and ready. Then some of them showed “BabyBoten” inside an incubator. One photo revealed Loren holding her brand new son. She told her fans, that the baby arrived “much [earlier] than expected!” Then she noted, “Due to some circumstances, he is in the NICU, but recovering well.“

Naturally, 90 Day Fiancé fans sent in their congratulations to Loren And Alexei Brovarnik. Here’s what some of them said:

Congratulations, my strong mama!!! What a special addition to your beautiful family. Welcome to the world, little one! 💙

Congratulations! A beautiful addition to your already beautiful family 😍.

Congratulations 👏he is such a big boy ,welcome babyboten.

Congratulations! As a NICU nurse I know it’s a long ride but he’ll do amazing and you guys will too!”

What Is Baby’s Name?

While Loren calls her son Baby Boten, it’s not actually his name. Fans who ask what it means should know that it means “peanut.” However, they have not yet released the name of their child. Still, Boten seems like a cute nickname in the meantime, fans agree.

Remember to check back with us often for more news and updates about Loren And Alexei Brovarnik from 90 Day Fiancé on TLC.

Days Of Our Lives (DOOL) Spoilers: Johnny And Chanel Turn Up The Heat, But Face Obstacles