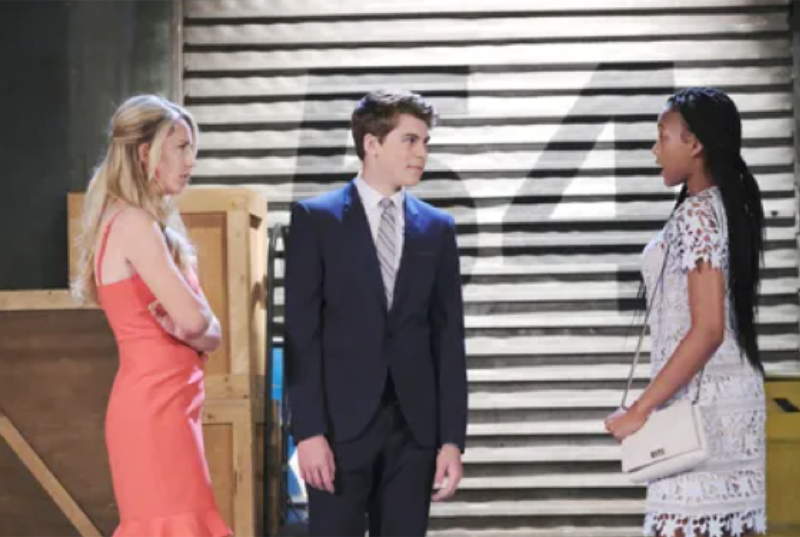 General Hospital (GH) spoilers and updates tease that Spencer and his girlfriend continue trying to hide their secrets, but the other teens are closing in. The truth is slowly coming out, and the shocking revelations will rock Port Charles.

Spoiler tease that Esme Prince (Avery Kristen Pohl) will try to befriend Josslyn Jax (Eden McCoy) now that Trina Robinson (Sydney Makayla) is suspicious of her. Ms. Prince will be determined to win Joss over, but Ms. Jax won’t believe she is sincere. Joslyn will also be fuming after Trina tells her that Spencer pretended to be Victor when he first returned to town.

General Hospital Updates – Cameron Webber Gets Caught In The Middle

Spoilers reveal that Cameron Weber (William Lipton) will become caught in the middle of the drama between Joss and Spencer Cassadine (Nicholas Alexander Chaves). Cam will want to make peace but Josslyn will be angry that “Spence” lied to Trina about his true identity. Eventually, Cam will get on board and help search for answers. 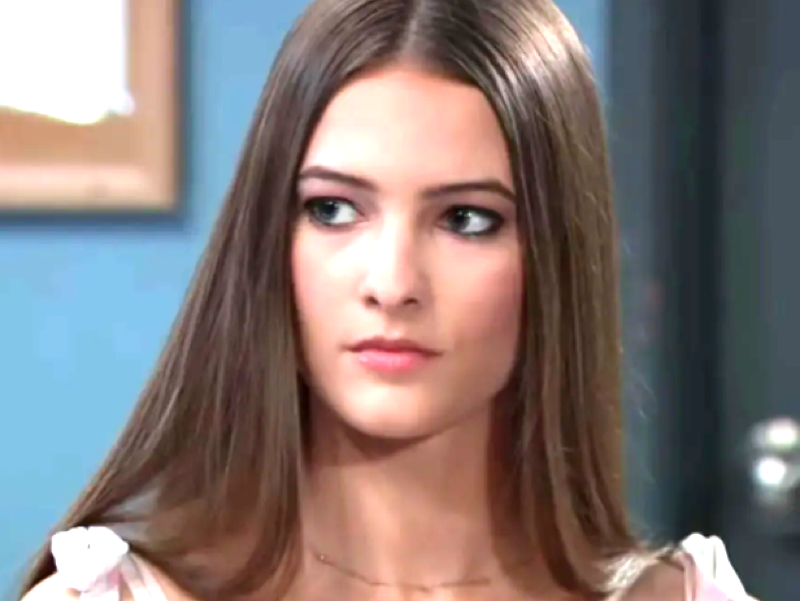 Esme is fascinated with serial killer Ryan Chamberlain (John Lindstrom), and spoilers tease that she is flirting with disaster. When she visited him, Kevin’s evil twin seemed annoyed by her, and if she is not careful, Ms. Prince could end up as his next victim. Spoilers say Trina will get the goods on Spencer’s girlfriend, but she should watch her back. Esme might be as dangerous as Ryan and seek revenge.

All of Port Charles will be stunned that together, Spencer and Esme were stalking Ava, burned her car, and broke up her marriage to Nikolas. Avery and Kiki were used by the duo, to terrorize their mother. Spencer dropped the fake blood in the gallery that drenched Trina and lied when his father confronted him. Joss, Cam, and Trina, along with many others, in PC may never forgive the troublemakers.