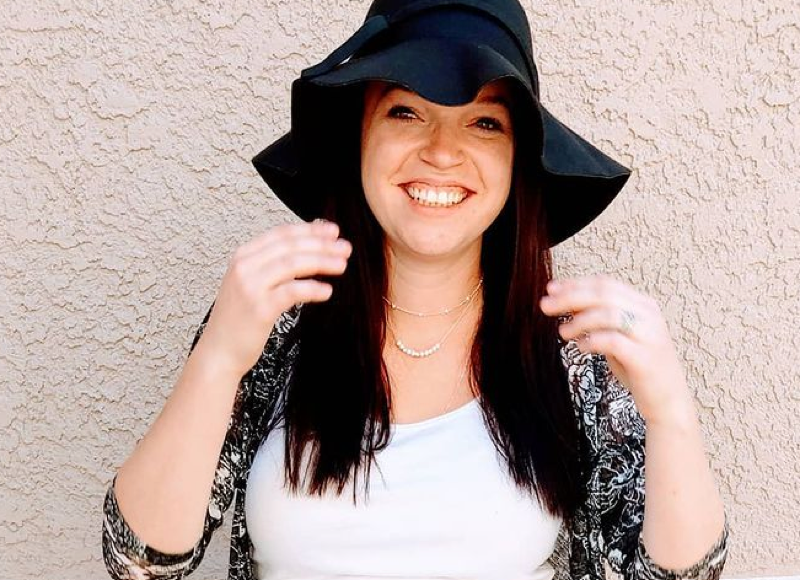 Maddie Brown Brush and her husband Caleb welcomed Evie-K just over two years ago. Despite her FATCO syndrome which required a Boyd amputation, Sister Wives fans see a sunny little personality. Clearly undaunted by the challenges of life, she always smiles. Now, her mom revealed a photo to TLC fans that showed just how much simple joy she finds in the little things.

Maddie Brown Brush Shared About Evie-K On Her Second Birthday

Evie-K turned two years old already. Actually, fans couldn’t get over the difference between the little kid from a year before, and in 2021. Not only did she grow and start walking, but she had come a long way from her first birthday. Back then. her mom and her grandma, Janelle Brown shared photos of her after her amputation. Looking sweet and sassy in her outfit as she rocked some shades this year, she clearly enjoyed a better second birthday.

Fans of Maddie Brown Brush also got an update just over a week ago. She said that Axel started at Pre-K. Meanwhile, she also enrolled Evie-K in a class. On Instagram, she explained that her daughter goes to a “Twos class.”  Well, it certainly seems like Evie-K takes all her challenges with a brave heart. No sign of distress yet came from her about attending a class. Well, perhaps she got home from her class on September 15 feeling a bit hungry. Her mom revealed her joy at the thought of her next meal.

In her post on Wednesday, two photos of Evie-K arrived. She wore a white, red, and blue top. Then on her head, she wore a cute navy blue bow. In the first photo, she smiled sweetly. Then, in the second photo, she looked totally excited! Maddie captioned her post with, “I hope you feel as much excitement about something, today, as Evie felt about mac and cheese for lunch! 😂🧀 😘” 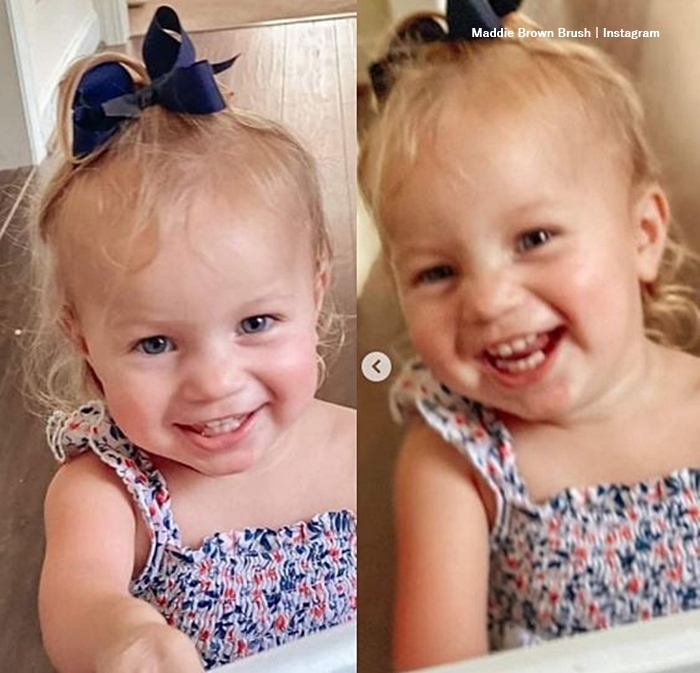 Fans of Maddie Brown Brush took to the comments section and expressed their love for Evie-K. Actually, it’s hard to stay sad or depressed when the cute little girl faces life so bravely. So, many Sister Wives fans adore the child. That also explains their appreciation of Kody and Janelle’s daughter who shares photos of the kids so often.

One Sister Wives fan wrote, “She is adorable 💕 love her shining smile. 😃” Then another one noted, “She looks like the happiest child ever!” As one fan pointed out, Evie -K looked like “Pure joy!! 😍” Meanwhile, other followers commented that Mac and Cheese is their favorite as as well.