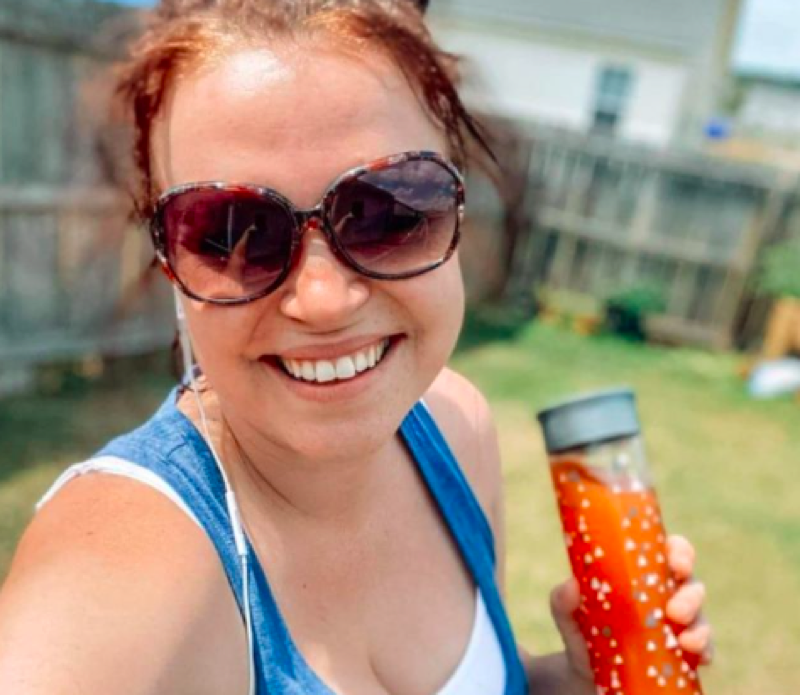 Sister Wives spoilers and updates tease that fans still think of Axel Brush and Evie-K as babies so when Maddie Brown Brush shared about the school, it took some getting used to. Both of the kids started school already. Actually, fans thought the kids looked very cute with their little backpacks. In fact, little Evie could probably fit in hers.

As Axel turned four and his little sister turned two this year, that means Maddie has some parenting years under her belt. For six years now, fans have turned to Janelle’s daughter for news about the kids. Actually, many fans feel that she and her husband Caleb set parenting goals for them. Of course, little Evie brought some difficult situations with her FATCO syndrome.

Sister Wives fans still struggle to get their heads around the fact that when Maddie Brown Brush fell pregnant with Evie, Axel was still in the terrible twos. Nowadays, the kids get along very well. Plus, Evie manages just fine with her false foot. Recall, she underwent a Boyd amputation at the age of one, so she could walk unassisted. This summer, fans saw a lot of photos of the kids out and about and it ended with an end-of-summer parade.

Sister Wives Updates – Fans Hear About Classes For The Kids

Maddie Brown Brush shared two photos on her Instagram account that revealed the kids dressed up for school. Actually, her mom Janelle also shared her stories. The first photos from Maddie on her stories revealed throwback pictures of Axel. She told her TLC fans in the caption that her little baby certainly isn’t a baby anymore. 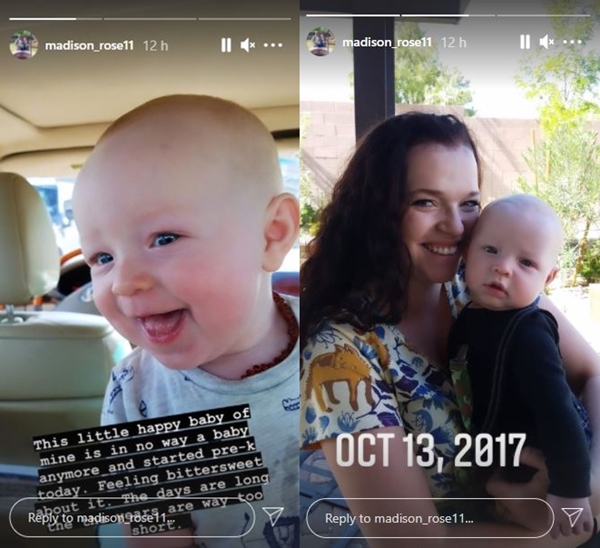 Meanwhile, Sister Wives fans also saw a photo of Axel sitting on the steps looking raring to go. The photo of Evie-K Brush looked very sweet, and TLC fans noticed how small she looks next to her backpack. Actually, she is small and fans might think she’s too young for school. In fact, she attends a class for her age group. Maddie said, “First day or Pre-K for Axel and Twos class for Evie K. 😍”

In the comments, Christine Brown’s son Paedon commented. He said, “They are so adorable 😍😍😘😘.” Well, he might be a giant, but he’s a gentle one. On his Instagram, he shares photos of his nieces and nephews whenever he spends time with them. 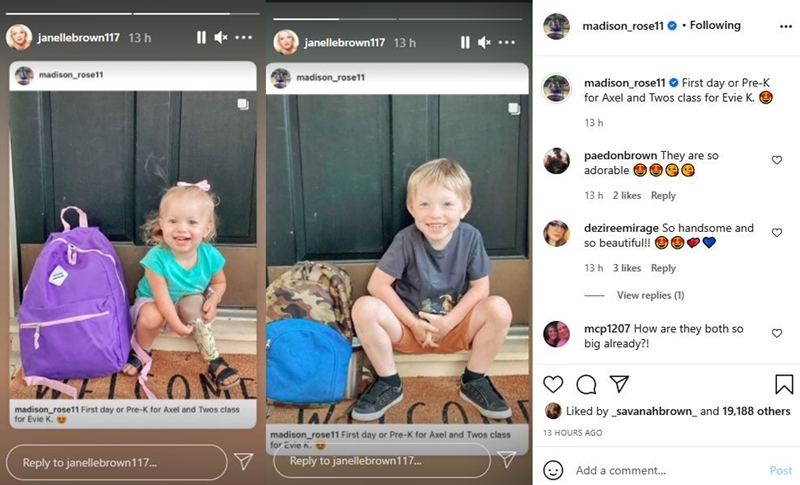 What are your thoughts about Evie-K Brush and Axel going off to school? Sound off in the comments below.