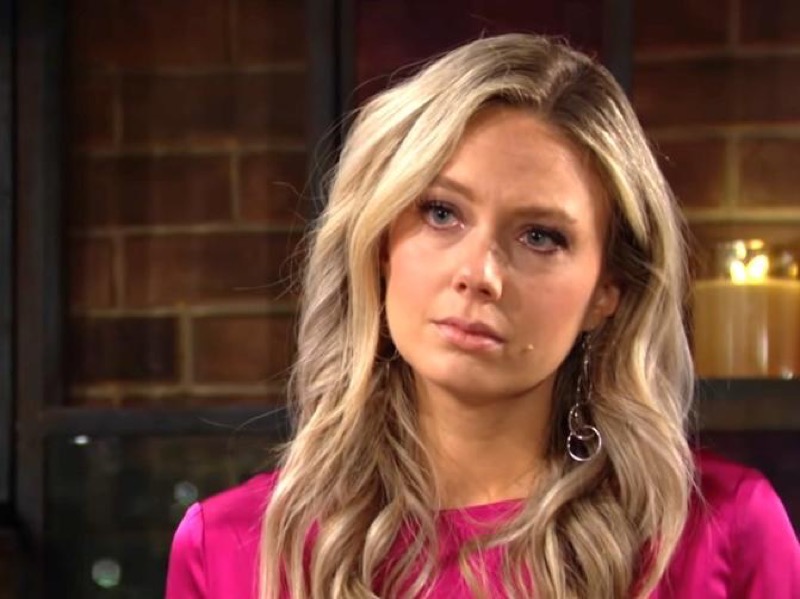 The Young and the Restless (Y&R) spoilers and updates tease that Abby Newman Abbott Chancellor (Melissa Ordway) senses that Mariah Copeland (Camryn Grimes) and Devon Hamilton (Bryton James) are dealing with unforeseen aftereffects of Dominic Phillip Newman Abbott Chancellor’s (no baby actor known to be cast for this role) birth.

Abby continues to deal with her husband’s absence. Chance Chancellor’s (as last played by Donny Boaz), assignment with the Agency recently deepened. So he’s remained undercover, can not return home or be contacted on any regular basis.

Ideally, Abby will reach out to Mariah. They can help each other during these early, crucial moments of Dominic’s life.

The Young And The Restless Spoilers – Chance Chancellor Missing Indefinitely

Devon offered wise words of support to Abby. He told her that it is the best Chance does not know that Dominic was born. That knowledge might distract Chance, endangering him during the delicate mission he is on.

Devoted Y&R fans recognize strong traces of Neil Winters (Kristoff St. John) during those scenes. Within the dialogue and through James’ performances viewers again affirm the influence that St. John had on his protege and friend. 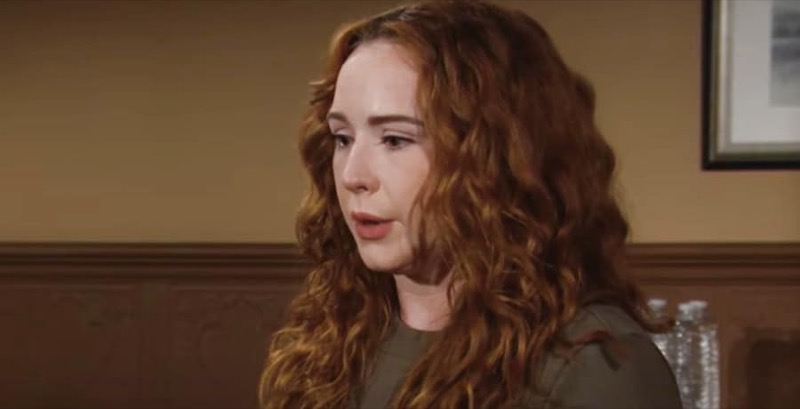 Abby is dealing with her husband’s apparent indefinite absence as best she can. Rather than learning how to be a parent with Chance, she is forced to go it alone under soapy circumstances.

Being held captive was not a storyline that the fans expected or wanted. However, Grimes’ ever-stellar performances were exceptional.

Seeing Mariah held captive by an unknown captor was uncomfortable for the observers in the audience. As Grimes’ alter ego has since revealed, she did not know if her life and the then expectant baby would be lost.

The Young And The Restless (Y&R) Spoilers: Adam And Sally HEAT Up Genoa City

Mariah’s traumatic captivity and the dramatic delivery shook her up. She is trying to come down from what took place and may be suffering from post-traumatic stress disorder.

Sharon Rosales (Sharon Case) needs to make sure that her daughter begins meeting with a therapist. Mariah deserves and needs the support of her loved ones and a medical professional to regain stability.

Abby can be helped if she creates proper space for Mariah in Dominic’s life. This particular situation is not a normal surrogacy outcome, due to the factors that have been referenced.

Understandable concerns about Mariah forming a bond with Dominic can be balanced with the compassion that Copeland’s character deserves. Along with that, Abby’s kindness will benefit Dominic, who will always have a special bond with the woman who carried and protected him during precarious circumstances.