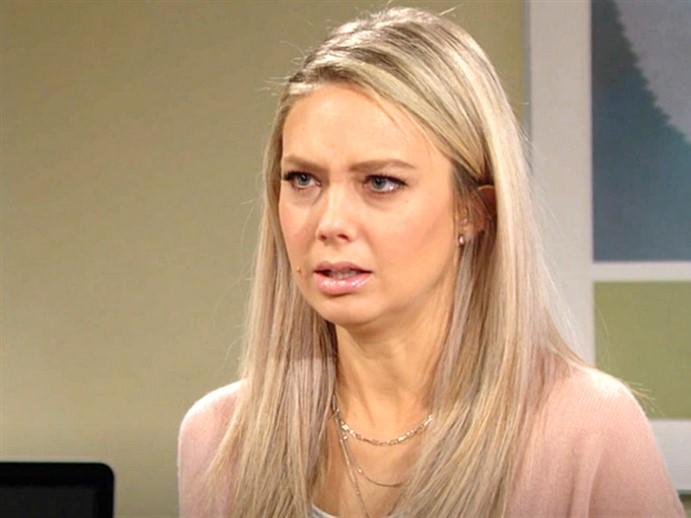 The Young and the Restless (Y&R) spoilers and updates tease that Abby Newman Abbott Chancellor (Melissa Ordway) has crossed the breaking point. She practiced patience and allowed the increasing crowd around her to offer as many thoughtful words as they could.

Meanwhile, Mariah Copeland (Camryn Grimes) Y&R fans have seen Mariah’s plight this summer. But like the connected characters in Genoa City, Wisconsin, they don’t know where she is.

Teasers indicated that Mariah will give birth in the coming episodes. As the audience knows, preview scenes show that the delivery appears to be starting.

It’s scary for Mariah to consider having to deliver the baby inside the locked room where she’s been held. She and the baby’s life are in serious jeopardy.

Thankfully there are no indicators that a tragic outcome will happen for Mariah or the Chabs baby. Buzz indicates that the surrogate mother and the boy she’s referring to as Bowie, in honor of the late, great musician David Bowie, will be okay.

Abby has been dealing with her husband’s extended absence. That is another weird point in Abby’s busy, to put it nicely, storyline. 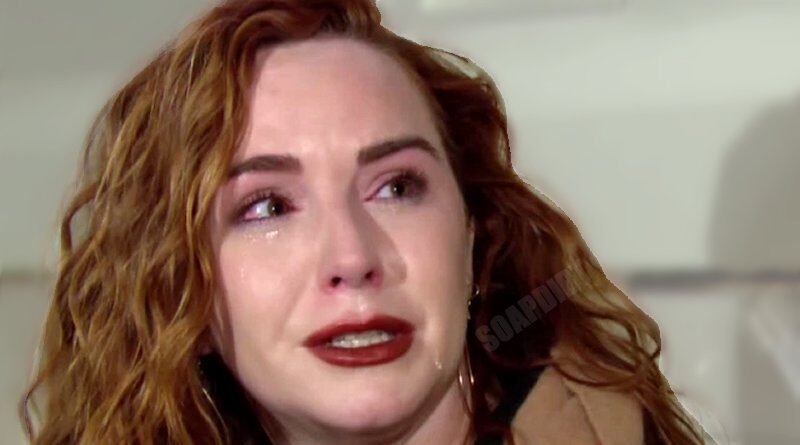 Devon Hamilton (Bryton James) has assumed a protector role. He’s looking out for his friend, Abby, in the absence of Chance. That’s what makes Devon’s suspicious inclinations about Ben Stitch Rayburn (Sean Carrigan) worth nothing.

Y&R appears to have written Stitch back into the show in order to make him the kidnapper villain. If that proves true, Carrigan’s character will have been thrown far away from who he was when Stabby was a married couple.

Stitch is a single parent, as Max’s mother, Jenna Kieran (Stephanie Lemelin), died in a car accident a number of years ago. So, possibly Stitch is suffering from a breakdown, due to the intensity of Max Rayburn’s (Jared Breeze) own health problems or has an untreated disease that’s making him behave badly.

Plenty can be said and has been written in this digital space about the nature of this storyline as it’s played on. Sometimes a story hits and at other times one misses.

Grimes is a great actor and has performed terrifically, as expected, in her solo scenes. With that, a tight conclusion would at least allow the Chabs baby story to be realized.

Now is the time to reveal whoever has been torturing Mariah and all of those who care about her in GC. Complete this tale and then move forward, including clarity regarding Abby’s off-screen husband as well.